TheDonald
Communities Topics Log In Sign Up
Sign In
Hot
All Posts
Settings
Win uses cookies, which are essential for the site to function. We don't want your data, nor do we share it with anyone. I accept.
DEFAULT COMMUNITIES • All General AskWin Funny Technology Animals Sports Gaming DIY Health Positive Privacy
1351 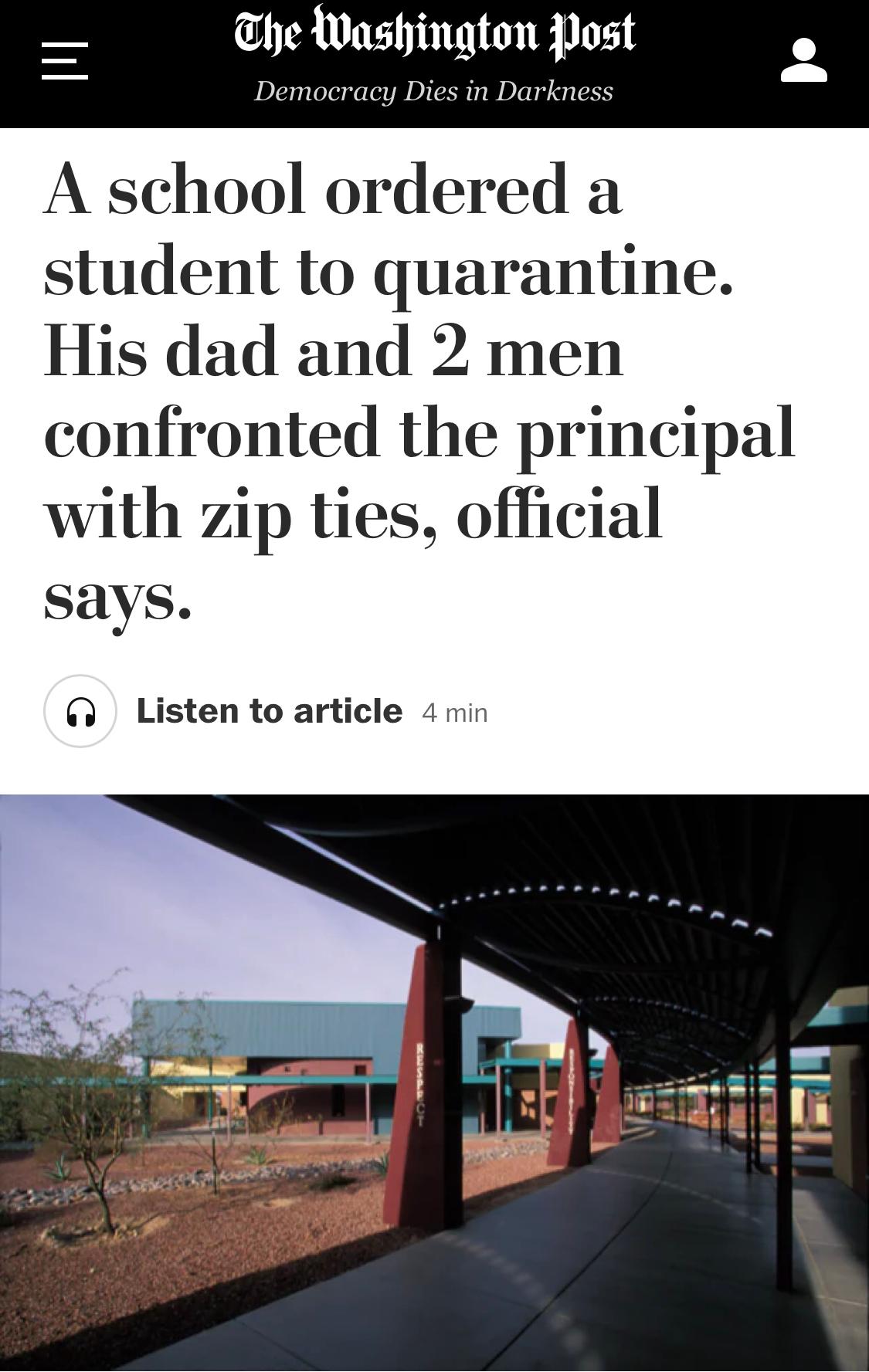 This should read "school administrators disappearing around the country" by now.

Do hospital administrators next.

I work in that industry. Most of them should be set on fire. They would happily kill you if it would help them advance their career. Most of them waste massive amounts of taxpayer money were available or nonprofit money on Epic which is an antiquated pile of shit, but it helps them get a better job in the future. They don't care about the patients, they don't care about the employees, they only care about politically manipulating their way to a better role or surviving until they retire.

The people in charge now graduated college in the 70s and '80s, when that was the last place anyone would go. These are the people who couldn't get a job at the department of motor vehicles or in teaching. Over time they politicize their way to the top and now you have the worst people running the worst organizations and it's amazing that more doctors haven't simply sliced the neck of their administrators. The doctors hate them and the nurses hate them. Line them up

Only the worst people end up at the top of any power structure. This is why I support decentralized everything.

Same with the schools. Teachers hate the school boards and the state board that tells them what to do. While people who do, do, people who can't find a way to take them over and now can't get them out.

Let’s start with the administrators of children’s hospitals that are pushing the vax on kids.

oh, it's not just the vax, they are pushing transgender stuff on kids:

Oh, they shouldn't be disappearing. Their heads should be in plain view for all to see.

I would absolutely do this for my children

the behavior that was modeled today makes me really sad

This principal makes it sound like restricting someone's freedom is wrong.

“.... though the body was severely burned police were able to identify some of the pieces using DNA analysis...”

Finally some men with balls! As a woman, I feel something strange down below as I'm reading this heading.

Long live those who have the spirit of the Killdozer deep inside.

That dad should get a fucking medal!!!

Very effective in negotiation as well.

And we all know they'd never lie!

Need more of this type of energy.

I expect we will hear of commies "disappearing" at some point... can't keep poking the bears with sticks and not get eaten.

Why are they so scared of zip ties?

You can make handcuffs out of them

Gosh, some people are just really committed to not having to watch their kids in the fall. I guess I respect that.