TheDonald
Communities Topics Log In Sign Up
Sign In
Hot
All Posts
Settings
Win uses cookies, which are essential for the site to function. We don't want your data, nor do we share it with anyone. I accept.
DEFAULT COMMUNITIES • All General AskWin Funny Technology Animals Sports Gaming DIY Health Positive Privacy
74 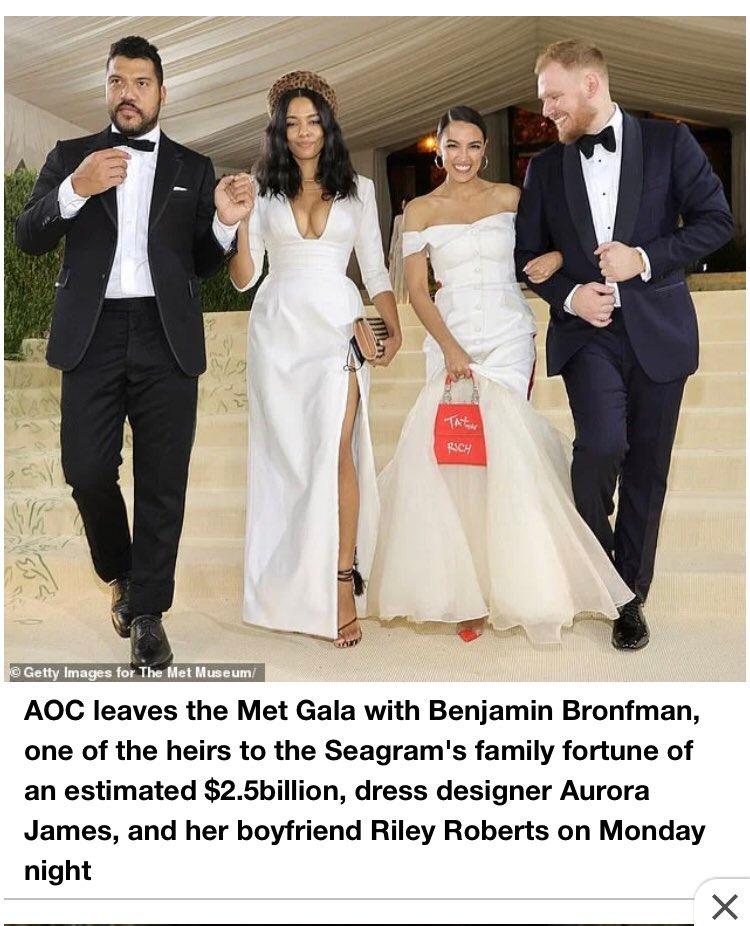 Interesting connections! Let me expound upon this:

Cindy Lou Hensley, was the daughter of Jim Hensley, who worked in partnership with Edgar Bronfman for well known mobster Meyer Lansky in Arizona during Prohibition smuggling booze and all kinds of other things across the Arizona/Mexico border. She was also the mistress of a pilot who had been a POW in Nam, a pilot whose first wife stuck by him all through his imprisonment, return home, and recovery. John McCain divorced that loyal wife and married his mistress so he could use the Hensley family fortune earned from these trafficking crimes to fund his run for office.

Edgar Bronfman’s name might be familiar to you because his daughter Claire, heiress to the Seagrams liquor fortune, recently made headlines and appearing in this film as being one of the ringleaders of the NXIVM sex cult along with Keith Raniere. This cult was busted in Mexico for child sex slave trafficking and involved several young actresses like Alison Mack from the TV show Smallville, as shown here. They were already well known for branding the members of the sex cult with a mark in the shape of their initials.

It was discovered that a few years ago, Stormy Daniels had tweeted that she thought she had just joined a cult, and a brand similar to the NXIVM brand was covered up by one of her hideous tattoos.

Why does that horse have the toe of a camel?

Not judging your taste, but the second from the left are much nicer.

You know this stupid ass just eats up being famous. The look on her face says she’s having too much fun with rich people.

Ah that sweet sweet vibe that only socialism can satisfy!