TheDonald
Communities Topics Log In Sign Up
Sign In
Hot
All Posts
Settings
Win uses cookies, which are essential for the site to function. We don't want your data, nor do we share it with anyone. I accept.
DEFAULT COMMUNITIES • All General AskWin Funny Technology Animals Sports Gaming DIY Health Positive Privacy
2646 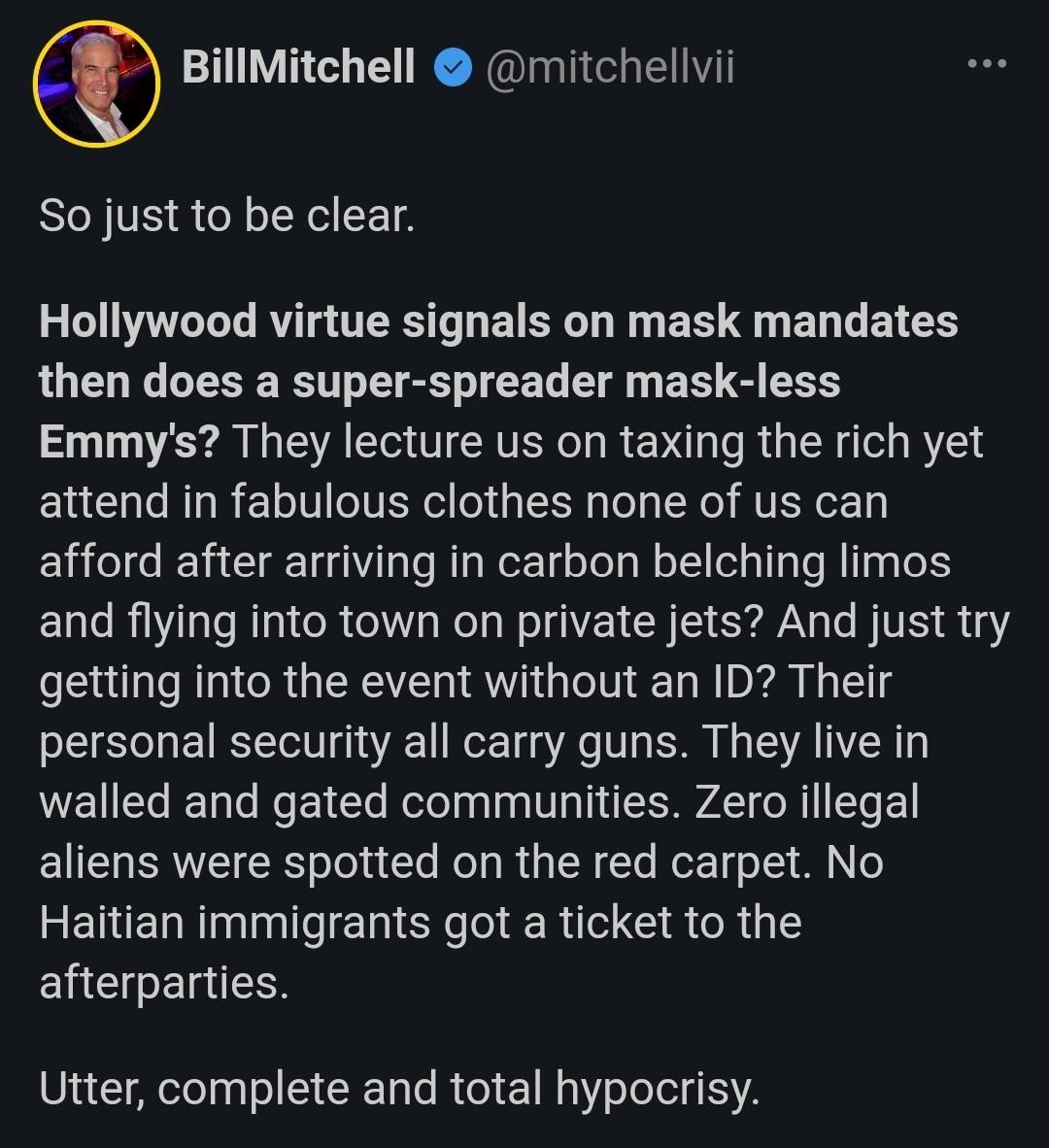 Now project yourself a short time into the future - when YOU are going to need armed security to protect you from the Brownshirts and their invading hordes.

Your 2A hypocrisy is gonna bite you in the ass. Let's be real.

And take your little dog Orlando with you.

To be fair, it's hard to trace any points Bitchell makes back to him, especially if they are good points.

It's very likely he plagiarized this - so if it's a good point, let's keep that, but throw the ugly baby out. I like the bath water more in this case.

Fuck Bitchell. He is a loser.

I see he used his newly minted P.W account to downvote you. Livin' in that cabeza rent-free.

The balls on that guy thinking he can come in here with RINO guns a blazing and grift off Pedes. Pedes for God’s sake! He thinks Pedes are that stupid.

Man, we sure let him have it yesterday. It really lifted my spirits to see how many Pedes here feel as strongly about the 2A as I do.

Hopefully Bitchell updates his views on the 2A. Then I'd consider him a decent ally. Right now, he seems to me to be a valueless grifter. He'll say what he thinks people will like for money.

“We must make sure that those judged to pose a grave risk to public safety do not have access to firearms and that if they do those firearms can be taken through rapid due process. That is why I have called for red flag laws, also known as extreme risk protection orders." ~Donald J. Trump

He was wrong about this and about pushing the Vax. Just proves he's not perfect, nobody is and most of us don't agree with him 100%

Trump was wrong about this bigly. It's a sore spot for many of us.

Put it on the pile of existing disappointing and dejecting shit that bothers me on a daily basis. Like banning bumpstock accessories, wanting to limit body armor and NVG sales to the public. Yeah.

You might want to do a search for "mitchell" on this site and see what comes up from the last twelve hours or so.

Yeah, he's getting slaughtered in the comments. It's really a beautiful thing to witness.

He's acting like such a douche. Seriously, he's offended over people using the word "faggot", which he says is "bigoted". It's the fucking internet. Get used to it. We post memes, bitch about this shitty world we live in, and sometimes try to organize politically. On the sidebar, "We are not politically correct."

I could care less about his opinions on different issues, whether it's the election, 1/6, guns, COVID, or whatever. If he disagrees with us, that's fine. He's entitled to his opinion, and it's none of my business.

But he's coming here and attacking the wonderful patriots of this community. Don't like gun restrictions, even though DJT supported them? You don't support Trump? It's called thinking for yourself. We're not a fucking cult. He thinks he's a big shot and an influential figure who is so much more important than anyone here. I'm sick of it.

The whole "how dare you think differently than Trump" shit is just gaslighting to browbeat you into neocon slavery. The guy has made contradictory statements over the years but unlike all the other political swine he hasn't spent his entire life saying one thing and doing the opposite. Wish he'd lay off the vaccines though.

I mean BM said on that 2a thread

Orlando doesn't give a shit. He's a bot, a script left running - at best.

At worst he's actively trying to give this piece of shit a platform.

Pointing out hypocrisy only matters if your target has a conscience. Sociopaths have no conscience

True, you have to possess the emotional capacity to feel shame in order for the charge of hypocrisy mean anything to you.

BILL MITCHELL IS A LEFTY FAGGOT

Bills not on our side

Can you really call it hypocrisy when they do it on purpose to manipulate you?

It's kind of like calling DNC / RINO politicians idiots when they make bad decisions.

Most of them are not idiots. Their "incompetence" is deliberate.

Orlando back at it again with posting Bitch-Ass Mitchell posts. Did you know that Bill supported red flag laws? Why is Orlando constantly and consistently trying to give this guy a platform here? Why is he trying to advance his reach?

Is Orlando a bot? Is he a mere script, running 24/7? Something designed to keep the dog and pony running rampant.

Yup, at this point it's fuck you, Orlando.

He's probably not a bot, just someone like me who doesn't check his replies.

He posted this later: https://patriots.win/p/13zMs8AJxk/-bill-mitchell-disrespect-patrio/c/

“We must make sure that those judged to pose a grave risk to public safety do not have access to firearms and that if they do those firearms can be taken through rapid due process. That is why I have called for red flag laws, also known as extreme risk protection orders." ~Donald J. Trump

Why does this board suck this dudes dick so much?

He's a user on here as of yesterday. He is not well liked in the comments.

Yeah but even before that, people would constantly post screenshots of any garbage he posted on Gab.

This dude is just like every other grifting establishment hacks.

Guess he got tired of blocking people on Gab so he came here.

But I'm not rich and I also refuse to wear a mask or be poisoned by the US Government.

I am the Celebrity now, bitch!

We really need to stop letting them dictate vocabulary, super spreader is some bullshit.

I had to stop following him on Gab, so much noise it was overwhelming my feed...

Fuck. This is why I'm starting to hate republicans more and more because all they do is bitch.

No fucking wonder the left is winning. They have people willing to go out and fuck shit up while we sit back and just bitch, bitch, bitch.

... what do you call what you just did on your keyboard?

What a gigantic faggot lmao, he definitely eats da poopoo.

Mitchell is a rhino gatekeeper, constantly says hiw we need to work with rinos and move forward.

AMERICA FIRST TRUMP PARTY IS THE WAY, NO RINOS THERE

So glad to see the shill Bill being called out. Love it.

I see he's not bitching about the comment section on Gab. Good for Bill

Yeah kind of surprised me.

They know this and laugh in our faces because we let them get away with it.

Its a Con Inc staple 7 days a week

They wouldn’t be Leftist if they didn’t do this.

The difference between us and the elite:

We don't care what other people have so long as they mind their own damn business.

I don't care if people have private jets or mini-cruise-ships or diamond encrusted iPhones or whatnot. How they spend their money is their business. So there should be no issue with me taking my hard earned money and building a crazy-powerful rendering server for the sake of playing video games.

But now, because they claim they are allowed to have these things and we can't...for reasons other than how much money we are able or willing to spend, that's where us peons take issue.

The world would be a better place if everyone learned to mind their own business.