TheDonald
Communities Topics Log In Sign Up
Sign In
Hot
All Posts
Settings
Win uses cookies, which are essential for the site to function. We don't want your data, nor do we share it with anyone. I accept.
DEFAULT COMMUNITIES • All General AskWin Funny Technology Animals Sports Gaming DIY Health Positive Privacy
4503 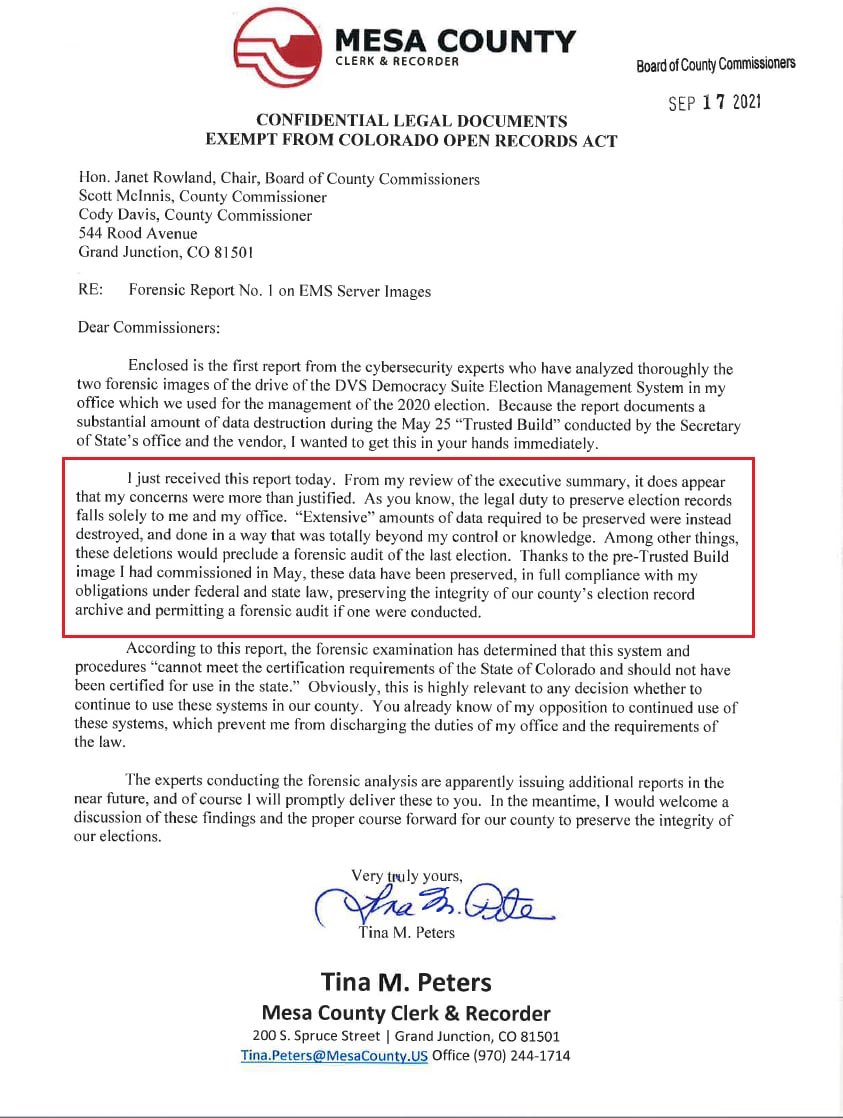 Our leaders don't and never did care about anyone but themselves. I'm not saying China will invade, but to say it will never happen because of the publicity? Nah.

Never said it won't happen, I wrote about what happens AFTER it starts. The hubris and stupidity of Communists is legendary. I wrote that it will not be a cake walk, as I'm sure Xi's advisors are telling him. Another Communist trait.

ONCE it starts, it will be a living hell for all the Chicom invaders. There is a ratio for defenders vs. invaders, many more invaders are needed to take a well defended position. There will be Massive losses and death for the CCP. THAT is what I'm saying will stall it. This is supported by the hesitancy to just mass murder all the resistance in Hong Kong today. Mao would have just invaded. Xi wants to go to Davos again.