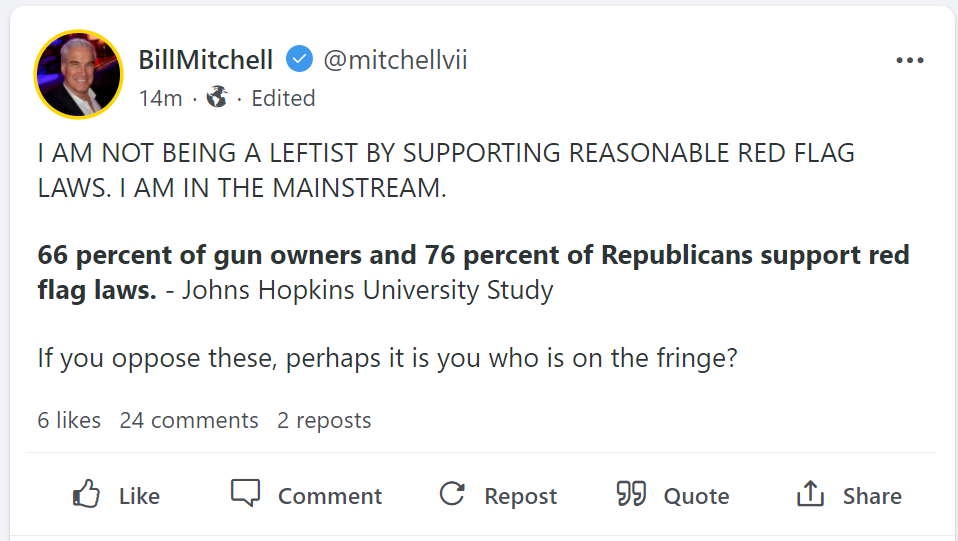 Probably called him the n word, too. Hate crime with a weapon - extra special detention.

Hate Crimes are literally Fake. As well as International Law.

I do not Recognize the UN or Congress as legitimate bodies.

See, part of me wishes chapelle was still doing his show. Having his version of "racial court" could be pretty hilarious. "Sir, may I ask, how many times did you call this guy a nigga in the hour it took to rob the bank?" "Three!" "And according to hate crime law, how many is the minimum required for it to be considered 'hate crime'?" "Five!" "Exactly. As you can see judge, this guy isn't committing a hate crime, at best he is a slight racist!"

All crimes are hate crimes. You don't rob, beat up or shoot people you like... Well, at least not on purpose.

That’s why I only commit crimes of passion

Best part it would probably be a black conservative who got called a coon and uncle tom by that white liberal neighbor. Then they called the cops and complained a black face of the neo nazi white supremacist party called them the n word. Include soy tears and endless REEEEE until they temper tantrum there way to getting their way.

Lol no it’s not

Exactly which part of the hypothetical i made would be impossible. BTW this is not a liberal echo chamber. Got to actually support your bullshit.

Wasnt it a black dude with a Trump flag outside brandishing a shotgun, inside his house, to warn the protest party off, who got arrested? And then that protest party clapped?

Add to that you weren't wearing your mask and are definitely unvaxxed.

"Hes trying to kill my grandma!"

Wait til they find out I shave my armpits.

Wait till, under the criteria of Red Flag Law, NO TRANS PERSON WILL EVER BE ALLOWED TO OWN A GUN. Hmmm... makes one think stuff and things.

Btw, the Johns Hopkins Study is SHIT. Done by the same people who are now LYING and trying to KILL and MASS MURDER Innocent people. But at least it isn't with a gun. <eyeroll>

Johns Hopkins took a large amount of money from Bloomberg and now run gun studies that always back up their benefactors preexisting position on the matter.