TheDonald
Communities Topics Log In Sign Up
Sign In
Hot
All Posts
Settings
Win uses cookies, which are essential for the site to function. We don't want your data, nor do we share it with anyone. I accept.
DEFAULT COMMUNITIES • All General AskWin Funny Technology Animals Sports Gaming DIY Health Positive Privacy
134 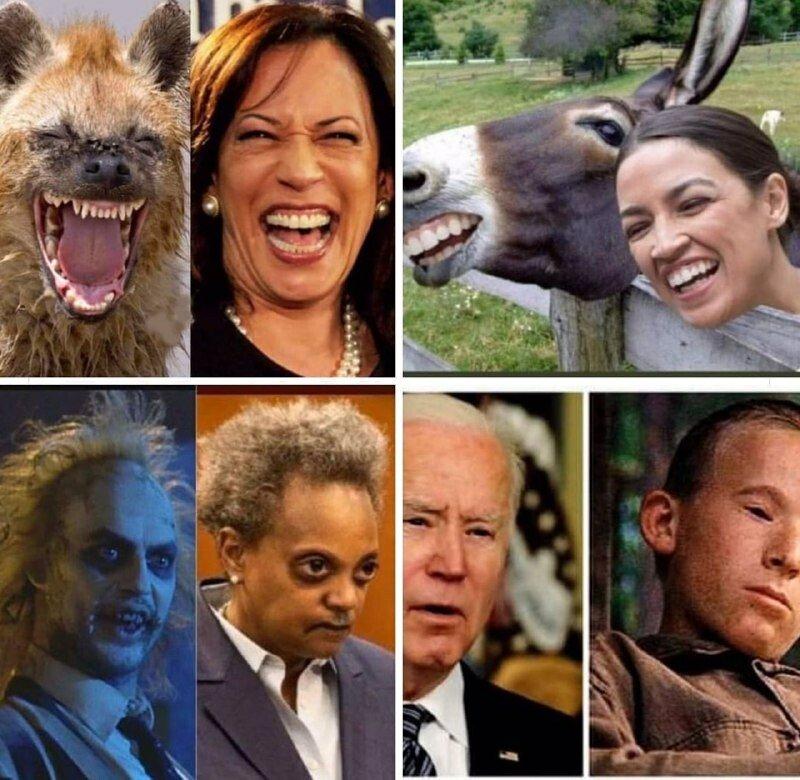 Hahaha I wanna updoot this more than once.

Hey that fiddle player kid doesn't deserve to be compared to Biden!

(He's actually a nice guy who works at Walmart and was upset when he found out what the movie was about because it depicted Hillbillies in such a negative way - Hollywood used him to cast a stereotype on his people for profit and probably moreso to feel superior.)