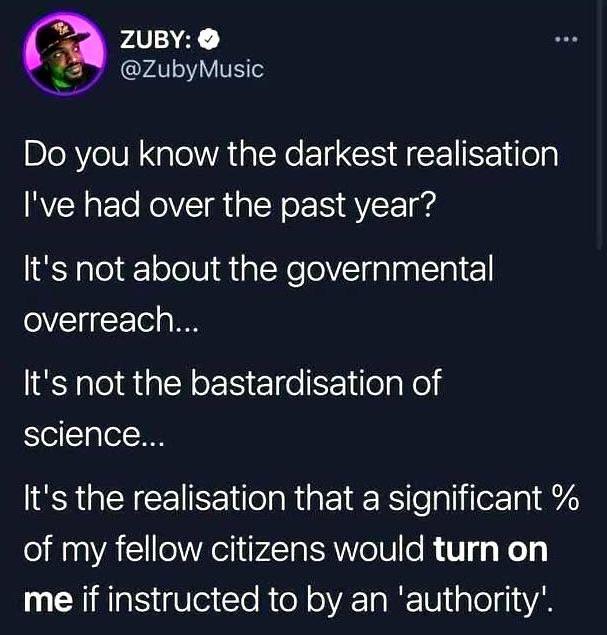 We need to call them commies, Stalinists, Marxists, Maoists etc. more. Liberals greatest success was getting Nazism to be the sole ideology of totalitarianism and it's no wonder why people fall for communism now, not Nazism, that and the fact communism has much better marketing in the first place as far its bs goes.

Hitler comes in a mere fourth place in killcount after Mao (his own countrymen), Genghis Khan (everybody) and Stalin (again, own countrymen). Most of the other top slots are either other warlords or other commies, by far and large. The worst that comes to mind as an argument vs colonialism and the west is Leopold II, but other than that the lineup's all warlords and communism, with the odd fascist dictator sprinkled in.