TheDonald
Communities Topics Log In Sign Up
Sign In
Hot
All Posts
Settings
Win uses cookies, which are essential for the site to function. We don't want your data, nor do we share it with anyone. I accept.
DEFAULT COMMUNITIES • All General AskWin Funny Technology Animals Sports Gaming DIY Health Positive Privacy
2621 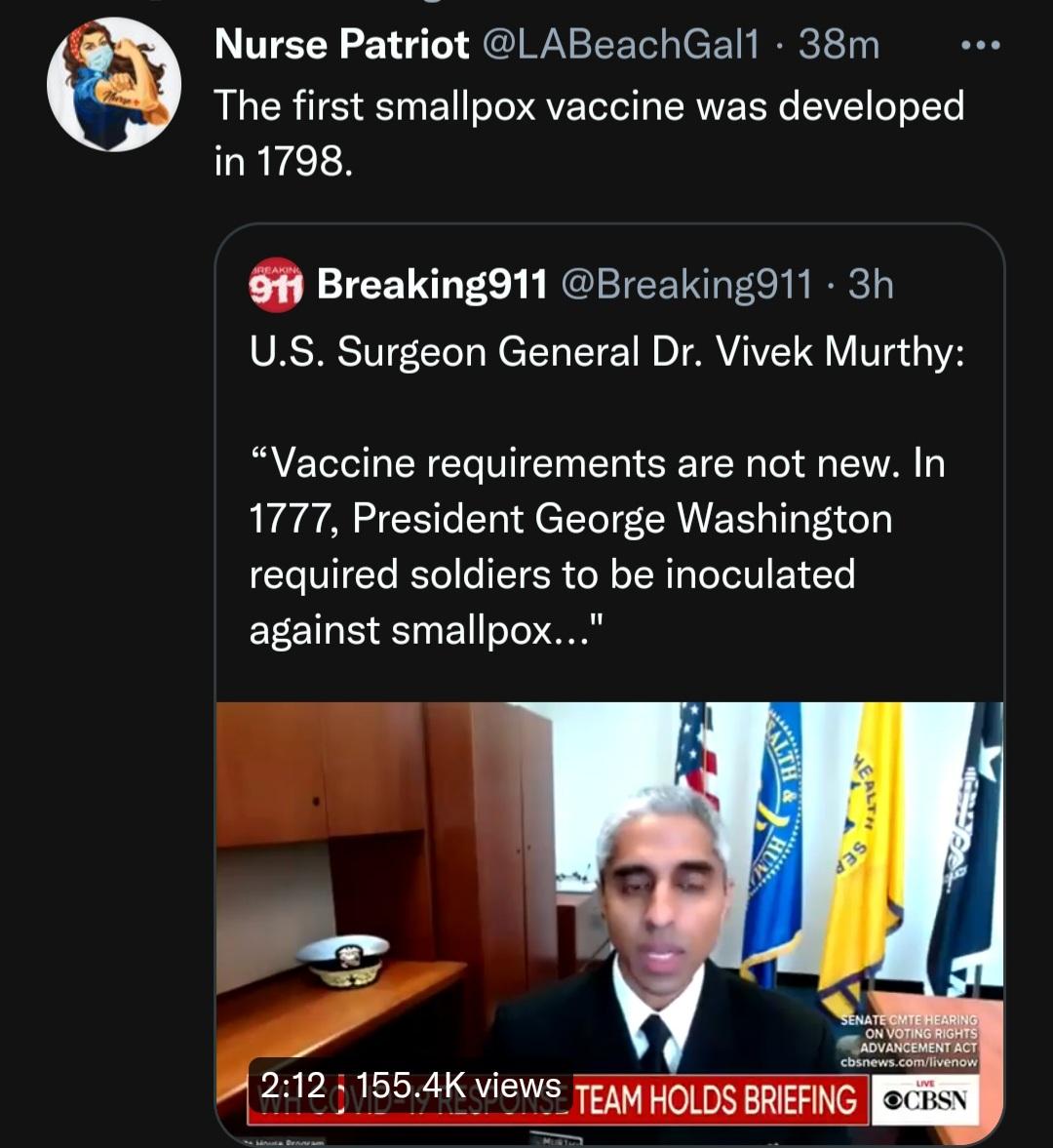 DNA/RNA polymerases can also act as a reverse transcriptase, but there is no such molecule that solely functions as such in humans. In humans, polymerase theta can both reintegrate RNA sequences into DNA and copy DNA strands during mitosis. This would be the reason for the "poly" prefix.

How on earth do you know the modified mRNA cannot penetrate the nuclear envelope?

By what method would it be able to do so? It lacks any chaperone proteins or other mechanisms by which it can interact with the importin and transportin membrane protein systems that make up the nuclear envelope.

Sorry but you don’t know that.

Yeah, I do, as illustrated above.

It is definitely plausible man.

In what way? Go on, present a theory. Explain how a mRNA strand can enter the nuclear envelope on its own.

I would also ask why are you defending this point so vigorously?

Why shouldn't I? Not a single person claiming that "mRNA vaccines are gene therapy/genetic engineering, etc." can present evidence of such.