TheDonald
Communities Topics Log In Sign Up
Sign In
Hot
All Posts
Settings
Win uses cookies, which are essential for the site to function. We don't want your data, nor do we share it with anyone. I accept.
DEFAULT COMMUNITIES • All General AskWin Funny Technology Animals Sports Gaming DIY Health Positive Privacy
3726 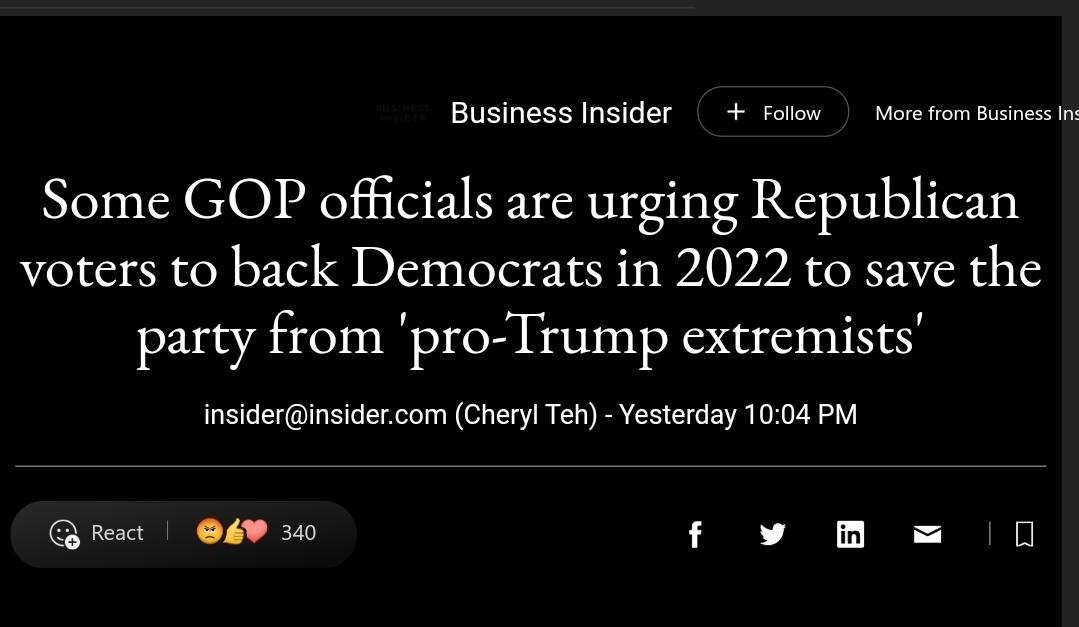 Where did the idea come from that Trump is even an "extremist?"

They're not calling Trump an extremist, they're calling his most devoted followers extremists. But that is a badge that should be worn proudly, because this nation desperately needs extreme patriotism and extreme nationalism to become great again. Extremism is fine when it's done for the right cause. No doubt the British called the founding fathers extremists for taking up arms.