TheDonald
Communities Topics Log In Sign Up
Sign In
Hot
All Posts
Settings
Win uses cookies, which are essential for the site to function. We don't want your data, nor do we share it with anyone. I accept.
DEFAULT COMMUNITIES • All General AskWin Funny Technology Animals Sports Gaming DIY Health Positive Privacy
3353 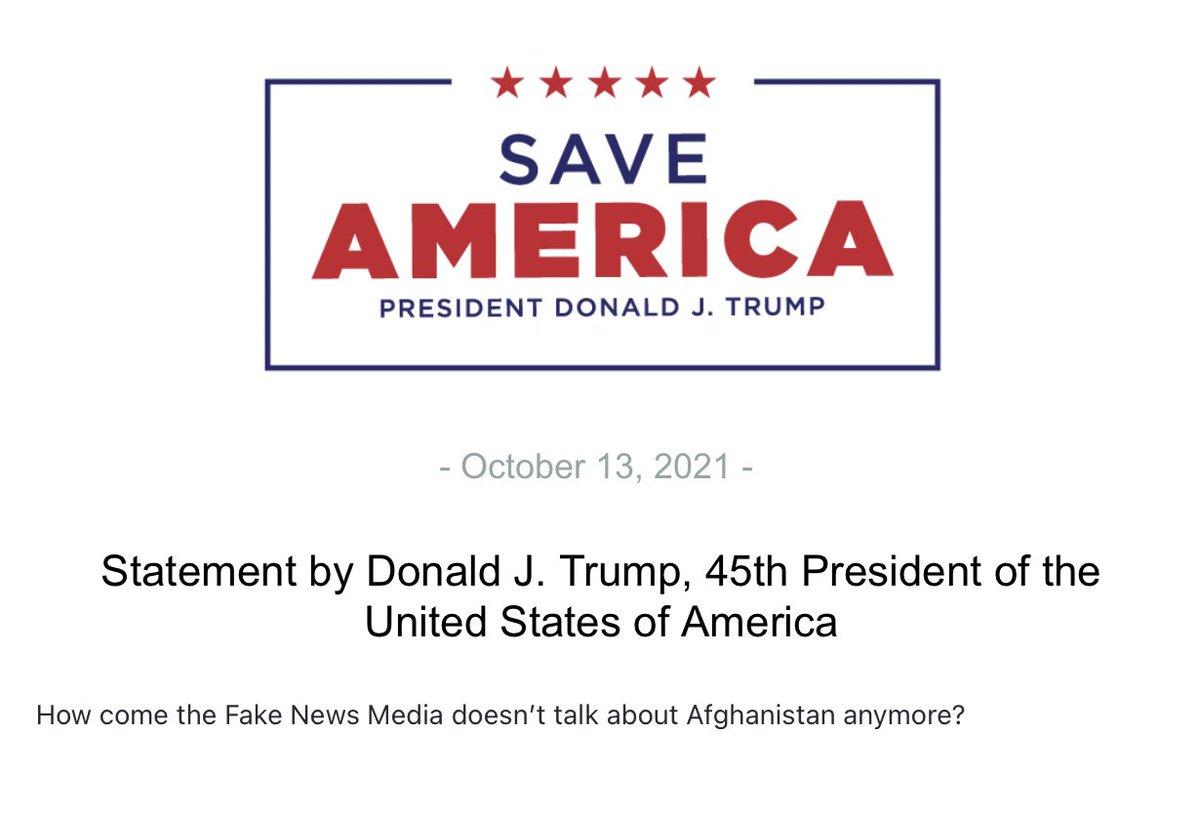 SIR THEY ARE COMMUNISTS AND WANT TO KILL U AND RAPE YOUR KIDS AND GRANDKIDS. YOU KNOW WHY THEY ARENT TALKING ABOUT AFGHAN, THEY RATHER TALK ABOUT HOW YOU SAID SOMETHING MEAN 7 YEARS AGO.

I think Donald needs /s at the end of this.

this is so true!

More importantly, why isn't the United States Military talking about Afghanistan? Oh, that's right, cuz they're throwing people in the brig for talking about it.

They don’t want Joe’s numbers to go any lower, that’s why 😂

Because no one gives a shit about them Trump, even us, and I'm happy that distraction is FINALLY dying, fuck everything about Afghanistan

We have more important things to worry about, like Biden's vax mandates that are getting people fired by the thousands EVERY DAY

I see pedes having to quit their jobs or get fired every single time I log on here. Multiple posts are always at the top about people losing EVERYTHING

You are a fucking idiot if you don’t care about Afghanistan. It’s a terrorist university that largely gave us 9/11. The ideology of kill America never died there. Without intelligence watching for danger, or without some policy for Afghanistan we would have our pants down

Terrorism is only a small reason why we should care about Afghanistan. The fact that Biden just armed the shit out of them, and they gave a bunch of that technology to our enemies, is why we should be concerned. Any tech advantage we had in terms of land warfare just vanished. Furthermore, considering the Taliban was meeting with China right before the completely fucked up pull out, you can bet that China just got access to a bunch of the natural resources there in Afghanistan. The lithium mines alone are worth their weight in gold considering the push for electric cars. Nearly all portable electronics these days also rely on lithium batteries which includes military electronics.

The IC Community will surely catch them next time

Can I ask you a few questions, since I see the exact same topic repeat again and again:

With regards to the desire to see Trump condemn the vaccine mandates:

1.) What exactly do you want to hear Trump say?

2.) Why exactly do you want to hear Trump condemn the vaccine mandates?

Because the Fake News Media knows that sweeping Afghanistan under the rug helps artificially prop up their dementia puppet.

They'll be talking about it when another radical Islamic terrorist organization stages another attack out of that hell hole.

Because if they cover it, they would reveal the horrible truth that the women over there are replacing the goats.

Unsure if that's an upgrade.

When Trump pulled 1000 soldiers from Syria 2 years ago ABC News was so desperate to show how bad it was that they actually used footage from a military gun show in Kentucky and pretended it was actual bombing footage from syria.

this is why the left are the true deplorables. they deserve a no mercy purge with extreme prejudice. the death of a pet dog is far more saddening than the execution of 1 million American commie socialists who are always looking to get in your face and lecture and cancel you.

Because the media came up with Gabby petino right about the time the heat was starting to be turned up on Biden regarding afghanistan.

Afghanistan? Do you mean Gabby Petito?

Because what happened in Afghanistan was a C.I.A directed action.

But I bet you knew that, didn't you?

Because it is the albatross that will kill Biden's regime if they keep on talking about it. So that is why they are so eager to sweep the dirty business under the rug.

The democrats are busy spinning it as a success and it needed to happen.

I just remind them of what actually happened.

Because joe left americans and combat doggos there so the media will cover it up. If it was Geotus, they would still be talking about it on the primary news hour.

If it were under Trump's administration, the media would trot out some family in middle America whose sons and daughters were still trapped in Afghanistan trying to get out. They would claim that Trump abandoned their children in a 3rd world shithole. There would be national news cameras in the face of these parents with tears streaming down their faces.

Instead, they show Joe Biden vacationing at his beach house, eating ice cream with children.

That would be “Resident squatter”to you!

It would be the top news story all year, non-stop, if it happened during Trump's term. Investigations, impeachment, the works.

Because that silly bitch Milley tried to line up some 9/11 symbolism to continue to give the world's #1 silly bitch Brandon some much needed help. The scenario was arranged where LOL Brandon was going to be a hero. It didn't turn out that way at all.

They had stories saying it wasn't that bad.

They even had stories saying the equipment was disabled.

I have to lol to keep my sanity watching these nightmares unfold my entire life.

We're a global imperial power but also highly vulnerable. We're the citizens of the bad guy nation. The ones enabling grand atrocities all over the planet. We have vast resources and a lot of people who would like a piece. We're being devalued and sold off by our own representatives while they enable the destruction countless lives.

We live as if we share no blame while year after year they wreak havoc the world over and press their boot ever more firmly onto our faces. Half the fucking country cheers on the boot while thinking they're the ones so attired.

We don't need to drone or invade anyone for access to resources, we need to not be corrupt dicks. Why can't we make that happen for the last 100 years or so?

Why is our legal system literally based on manipulation? If you've ever talked to a lawyer you know what I mean.

Why are there so many retirees running the country?

Why does nobody give a fuck?

There can ONLY be one answer. The same fucking reason this happens over and over again for thousands of years.

People just want to worry about their lives and raise their families. People don't care about the larger situations as long as they're comfortable, and even when they're uncomfortable the average person doesn't have the capacity to understand why or do much about it.

That's why we all have rulers. Someone, or a group of someone's, always have levers on that level of comfort.

Edit: BEHOLD MY WALL OF TEXT

He knows why as well

Well because Jan 6 is the new darling once again.

He needs to start calling them Propaganda Readers. Resonates much better

So you faggots on here arent skeptical of these last couple posts with no real verification? From the desk?

Did yall see those blow up tanks and jets? They're like parade floats.

Can you say memory hole?

Dear DJT, It will be reported on to the extent which it can be blamed on you. hth.

You know the times are fucked when something so insanely massive and significant, is forgetten by next week's news cycle.

Short, to the point, and yet, exquisitely profound.

PROPAGANDA comes in many forms. One of them is to completely OMIT news and happenings.

They are deploying troops back to Middle East now just FYI.

The media just follows the money. Afghanistan was what drew eyeballs, but then you all had to spazz out about Biden’s fake vaccine mandates, just as he planned.