TheDonald
Communities Topics Log In Sign Up
Sign In
Hot
All Posts
Settings
Win uses cookies, which are essential for the site to function. We don't want your data, nor do we share it with anyone. I accept.
DEFAULT COMMUNITIES • All General AskWin Funny Technology Animals Sports Gaming DIY Health Positive Privacy
2378 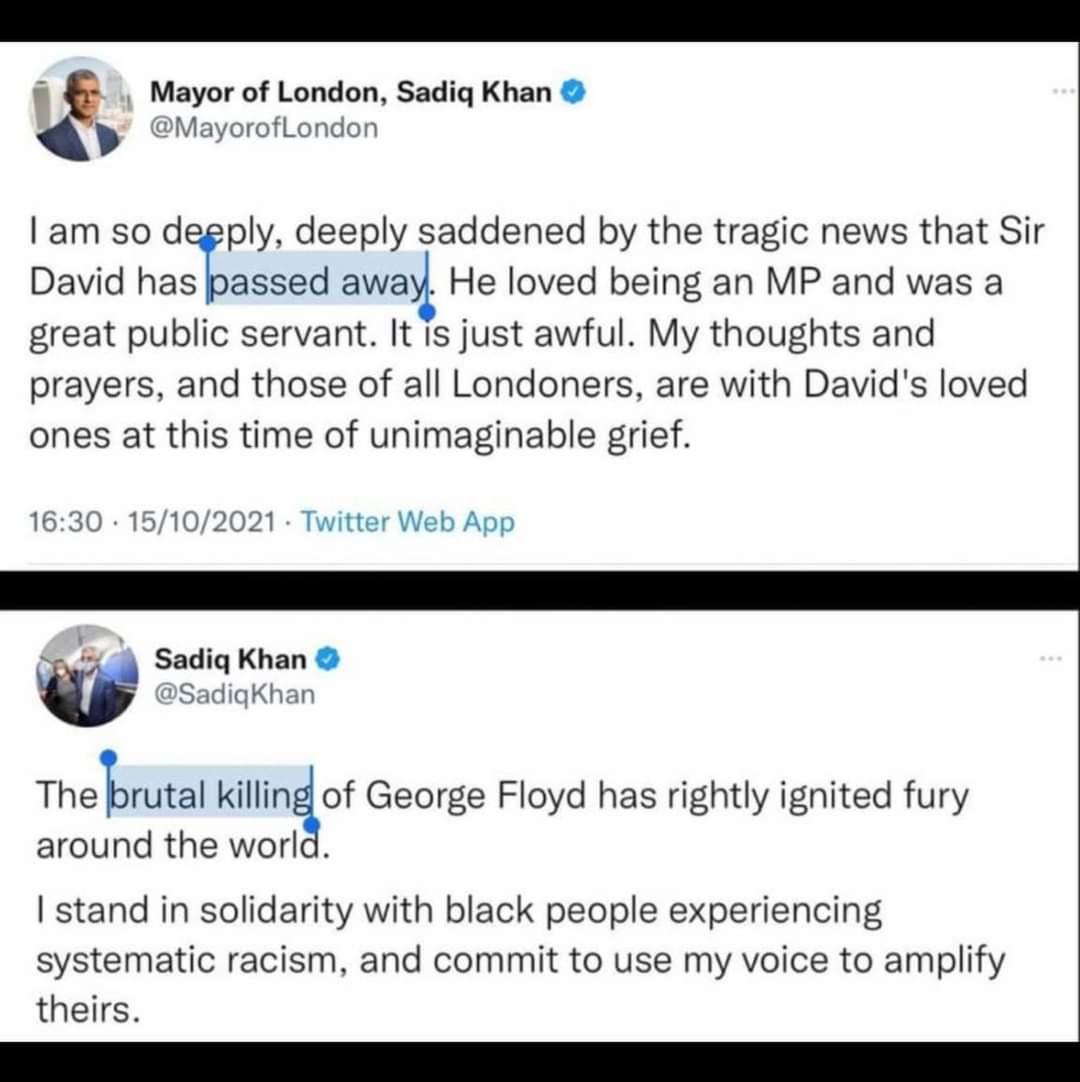 What an ass. "Passed away" ...meaning brutally stabbed to death by a terrorist.

He has to keep the Taqiya going!

I was a Muslim. Converted in preparation for a marriage that ended up falling through. I lived as one for a while before I gave myself back to God. I hope he feels I never left, but regardless of my soul's destination, I will always be a soldier of God.

That said, Muslims are the most two faced pieces of shit. They don't normally shake hands. It's just not their custom. But if one tries to shake your hand, he's likely calling you a piece of shit. They don't use toilet paper, but water and their right hand. So attempting to shake is them insulting you.

They only care about equality in countries where they are the minority. No majority Arab Muslim country has Muslims fighting for equality. Rather, they just kill those who are different.

You can see why I came back to the true God.

I thought they wiped their asses with a pebble using their left hand .

I thought it was 3 seashells?

She doesn't sell them by the seashore year round, ya know.

Ha! He doesn't know how to use the shells!

Its best to use a pinecone

You can't help who you love. Jesus can't help that he loves you, faggot.

you can help who you love, simp.

Then you have never loved.

He is very forgiving of those trying their hardest to seek him.

Obviously muslim filth stabbing a white person to death for no reason is passing away but a drug addict with more fentanyl in his system to kill a horse dying from a heart attack while being restrained is a brutal killing, because white man.

This filthy dirty disgusting taquiya piece of shit needs to be removed.

Get your fucking balls back UK.

Muslims are not compatible with any civilized society

Nor animals, nor eachother, nor anything. Filthy subhuman vermin with a collective iq of a moose. A dumb moose too, not some einstein prize moose

Sir David Amess has died after being stabbed multiple times.......

It was during a surgery ironically enough. Whatever the fuck a constituent surgery is.

When it comes to Khan such hypocrisy is simply part and parcel.

G.floyd was a drug addict who killed himself. Also, when you see a overweight, neck bearded man huffing and puffing, looking for a place to sit down and rest his swollen feet just remember that he is your immune system on vaccines. Vaccines are an anchor tied around your neck.

COVID deaths are just part and parcel of living in a society, right?

We do live in a society, afterall

They established G.F. had a propensity for swallowing all the drugs he had on him when police were approaching him. At least two times and one on camera. They showed in two autopsies his death was from heart failure induced by three times the lethal dose of fentanyl in his system.

They still convicted the cop of murder. But not just murder... No, he was guilty of murder 1, 2, and 3. How can you first degree murder someone then also second and third degree murder the same person?

Oh look, another "moderate" and "assimilated" Muslim who is just looking the other way when an "unassimilated" and "extremist" Muslims assassinates a politician in cold blood.

Passed away after being stabbed to death by by a foreign invader hell bent on killing a white man. Get fucked Sadiq

What a bill mitchell

It was a mostly peaceful stabbing.

By ANY measure, the killing of Fentanyl Floyd was far far less brutal, and any reasonable person who is putting killings in context with each other to call the death of Floyd "brutal" at all. You cannot realistically call a bloodless accidental death to be MORE brutal than a dozen stabwounds.

Tommy Robinson chewed him out over his choice of words.

"The infidel MP was graciously assisted with his passing by a fellow Asian of peace. It's part and parcel of living in a big city."

"I will use my own guilty conscious in order to amplify theirs!"

The mentally ill promising to shout the ramblings of other mentally unwell people on the world stage.

I suppose that's "representative" government for you.

Intentional murder VS unintentional possible killing. POSSIBLE. I think Floyd was a dead man the second he swallowed his stash.

Not intentional. Holding a man down resisting arrest with known violent history.

Can’t wait until this piece of shit hangs

Well that's just part and parcel of living in a big city.

All of Britain is.

Wow, what a dick.

This scumbag & de blasio are in a neck and neck battle to see which one can be the worst mayor in the universe...

These people want you dead and they will lie about your death to push their agenda.

I fucking hate this weasel

He knows better than to go against his own kind. And yes, when the it comes down to the line, he will be on their side.

What can you expect from a low life Mozzer like Khan?

Some idiots on here will blame the jews for the stabbing. Lol wtf is the world becoming

Who imported the Mohammedan scum

"Passed away" makes it sound like he died peacefully in his sleep.

what do you expect from a fucking mooslim

But anyway, he's a pretty good guy and all his wives love him.

Moslem apologist. He passed away peacefully after being stabbed multiple times.

Wonder when he's gonna "pass away"?

Some people did something...

I hate this faggot

It was a "mostly peaceful" stabbing, ya bigot!