TheDonald
Communities Topics Log In Sign Up
Sign In
Hot
All Posts
Settings
Win uses cookies, which are essential for the site to function. We don't want your data, nor do we share it with anyone. I accept.
DEFAULT COMMUNITIES • All General AskWin Funny Technology Animals Sports Gaming DIY Health Positive Privacy
2872 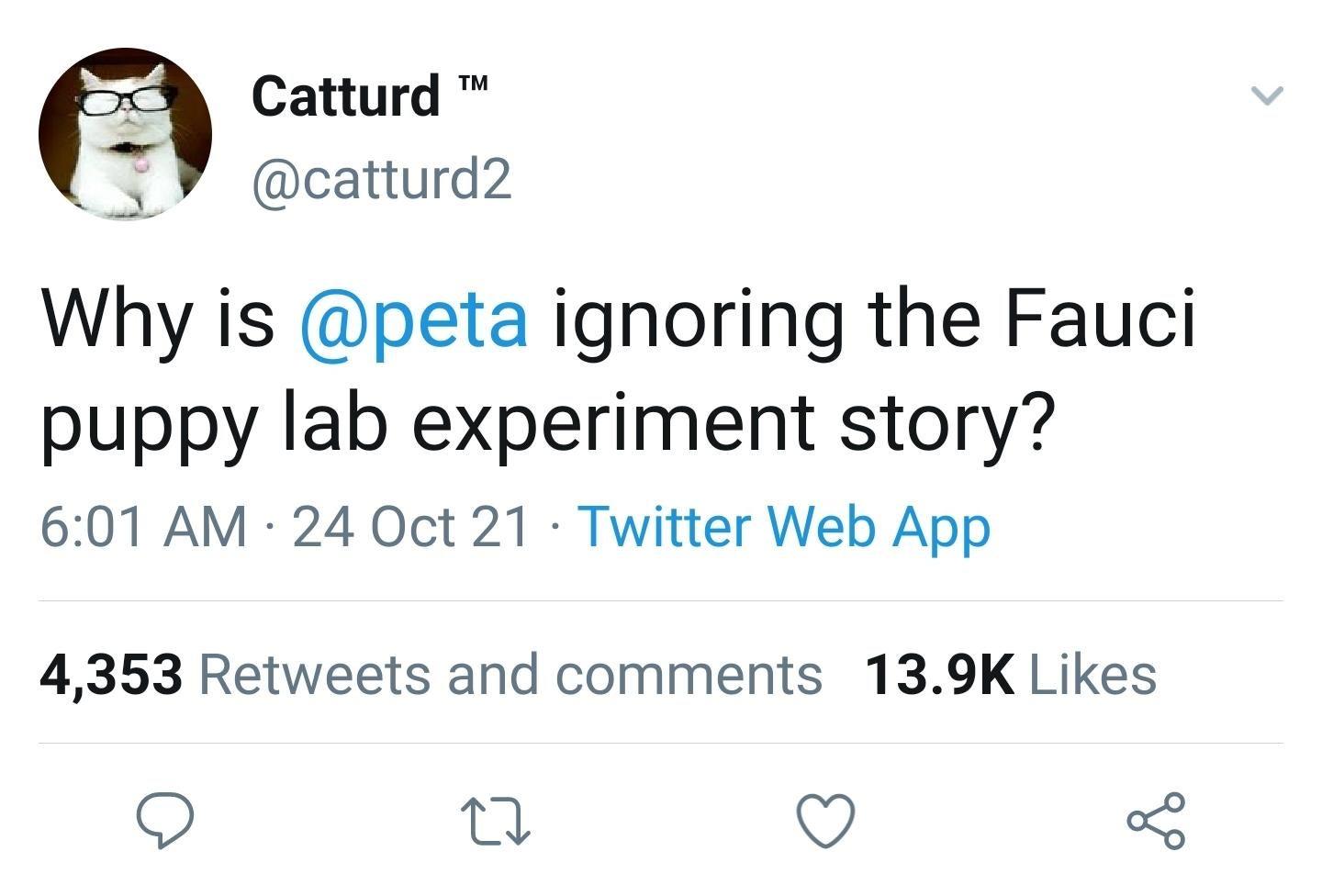 To be fair, every shelter puts down lots of healthy pets. If they project that it's not going to be adopted, it's better than letting them go mad in a cage (also saves money on maintenance costs).

The demand for readily available pet animals causes that. The people cause it. It's unreasonable to get mad at the people handling the ramifications of the matter because they're unsavory.

That said, I'm aware that PETA reportedly kills more than most places, but that's not necessarily a bad thing. It could mean that shelters transfer to PETA to kill because they know PETA doesn't give a fuck about suppressing their numbers. "No-kill" shelters totally kill, they just transfer them somewhere else to have someone else do it on their behalf.

It depends, if it’s a kill shelter, then yeah but if it’s a no-kill they won’t.