TheDonald
Communities Topics Log In Sign Up
Sign In
Hot
All Posts
Settings
Win uses cookies, which are essential for the site to function. We don't want your data, nor do we share it with anyone. I accept.
DEFAULT COMMUNITIES • All General AskWin Funny Technology Animals Sports Gaming DIY Health Positive Privacy
4074 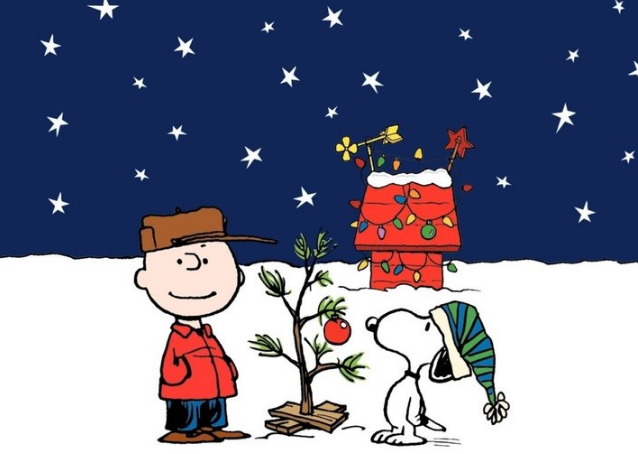 I’m doing that too. My mom got all the stuff for it two years ago, then gave it to me to give to them, but it was going to take a long time to put it all together, and I got interrupted making them and never went back to finish them. So they’re getting those plus I’m compiling a photo album for each of them, and a small trunk for their keepsakes. The trunks look like old-timey suitcases. (Got those from Hobby Lobby. Cute cute cute) Every certificate they’ve ever had, artwork, concert tickets, medals, graduation caps, various mementos, birth announcements, baby books, senior invites and proofs- just whatever I’ve collected over the years. One of em is even getting the “bracelet” they earned when they spent the night in jail😂, another with lines they had to write 500x when they received a detention notice. (That’s was mandated by me, not the school😬)

Think there’s a few baby teeth and locks of hair in there. (I always kept all their stuff until they “settled down”, bc I know how easy it is to lose stuff in a move.) The youngest is getting all our notes to and from her elf on the shelf, Sparky, along with all the other stuff.

My mom has been asking when each of them and their spouses graduated highschool and college, bc she’s wanting to get their old yearbooks from their schools. (Obviously there’s a method/website to do that easily, or else she wouldn’t be doing it.) I had to tell her, though, that we have all of ours already :(

(I thought it was a very good idea on the yearbooks)

I did spend $30 each on the albums, bc they are full page and expand with ever how many pages you put in there. (That’s for the certificates and stuff, they still get a regular photo album that holds 4X6 that my mom bought. And I will spend a fortune on printing the digital pictures, but it’ll be something they always have, bc otherwise, since around 2009- we’ve not had any pictures printed unless we did so at home. (I’ll send these off to be printed, though)

Edited to add: and I’m not this kind of mom, really. I’m not into the stereotypical cutesy stuff, and never have been. But this Christmas........ this just seems right