TheDonald
Communities Topics Log In Sign Up
Sign In
Hot
All Posts
Settings
Win uses cookies, which are essential for the site to function. We don't want your data, nor do we share it with anyone. I accept.
DEFAULT COMMUNITIES • All General AskWin Funny Technology Animals Sports Gaming DIY Health Positive Privacy
1101 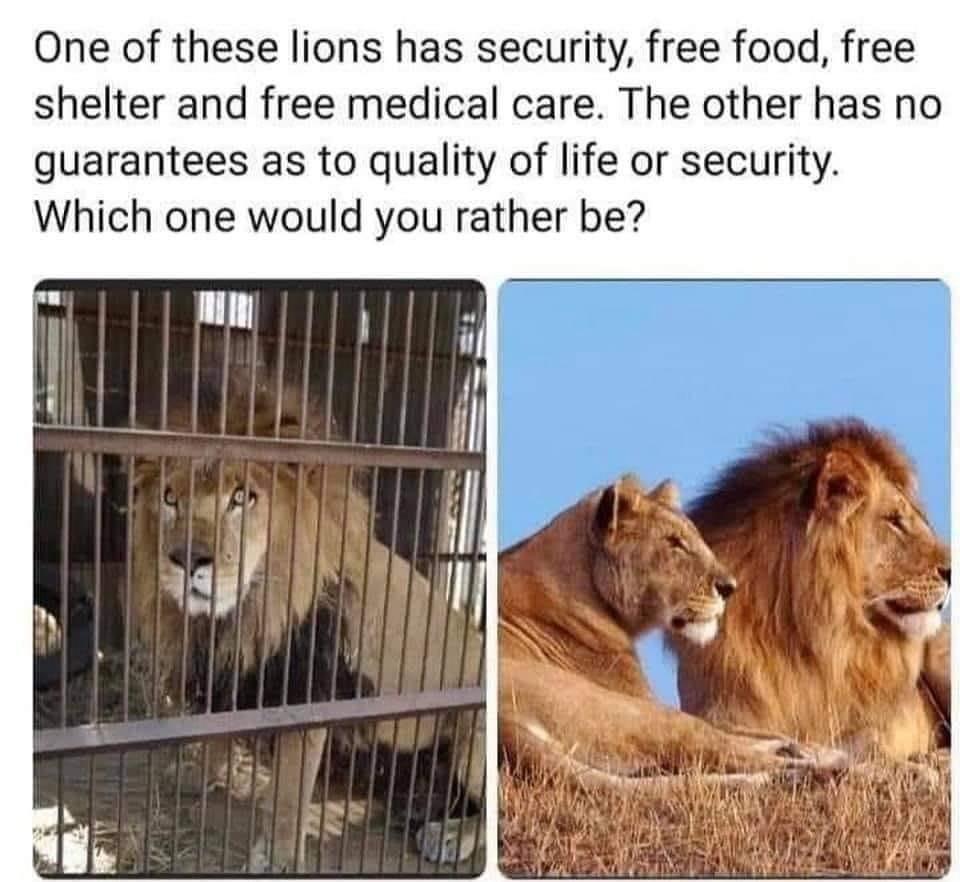 Nah, I'm trying to break people's programming out of our egalitarianist indoctrination. The concept of "equality" as being "good" needs to be completely abolished. Start talking about how much better you are than others, because you are.

The wording of your post suggest differently. It suggests that you feel that you are superior. Those that claim superiority are often the ones that have the least ability.

I am superior. It's not a matter of feeling but of fact. You are preaching a psychologically crafted control mechanism designed to undermine a superior person's superiority by gaslighting their own knowledge of their superiority with lies suggesting those who think they are superior must in fact be inferior. This was a tactic egalitarianisms used to oppress superior people in order to unjustly elevate inferior people. While, it's true that some inferior people do have a tendency to overcompensate for their inferiority, this is something seen more readily among children because by adulthood, people tend to know their place. You've been conditioned to see this behavior in Hollywood depictions, in school and other areas of your life in prevalence so that you come to this conclusion yourself and apply it to all instances and therefore when an actual superior person acknowledges his superiority, you undermine it with this psychological control mechanism in order to help bridge society toward the path of egalitarianism. You're not actually serving any useful purpose for society with your assertion. At least you acknowledge "are often" so you realize, it's not always the case. Trust me on this one, it's not the case. I don't have any burning desire to tell everyone how superior I am because of a feeling of inadequacy. I just do want to break down the idea that equality is anything worth striving for. The people who know they are superior to others should embrace their superiority and not be afraid of asserting it because of society which tries to vilify anyone that makes such an assertion. Something like universal suffrage democracy which insists one inferior person's opinion is equal to a superior person's opinion is degenerate and we as a society need to move past the concept of equality if we're ever going to advance instead of march along into the dying seas of mediocrity.