TheDonald
Communities Topics Log In Sign Up
Sign In
Hot
All Posts
Settings
Win uses cookies, which are essential for the site to function. We don't want your data, nor do we share it with anyone. I accept.
DEFAULT COMMUNITIES • All General AskWin Funny Technology Animals Sports Gaming DIY Health Positive Privacy
7109 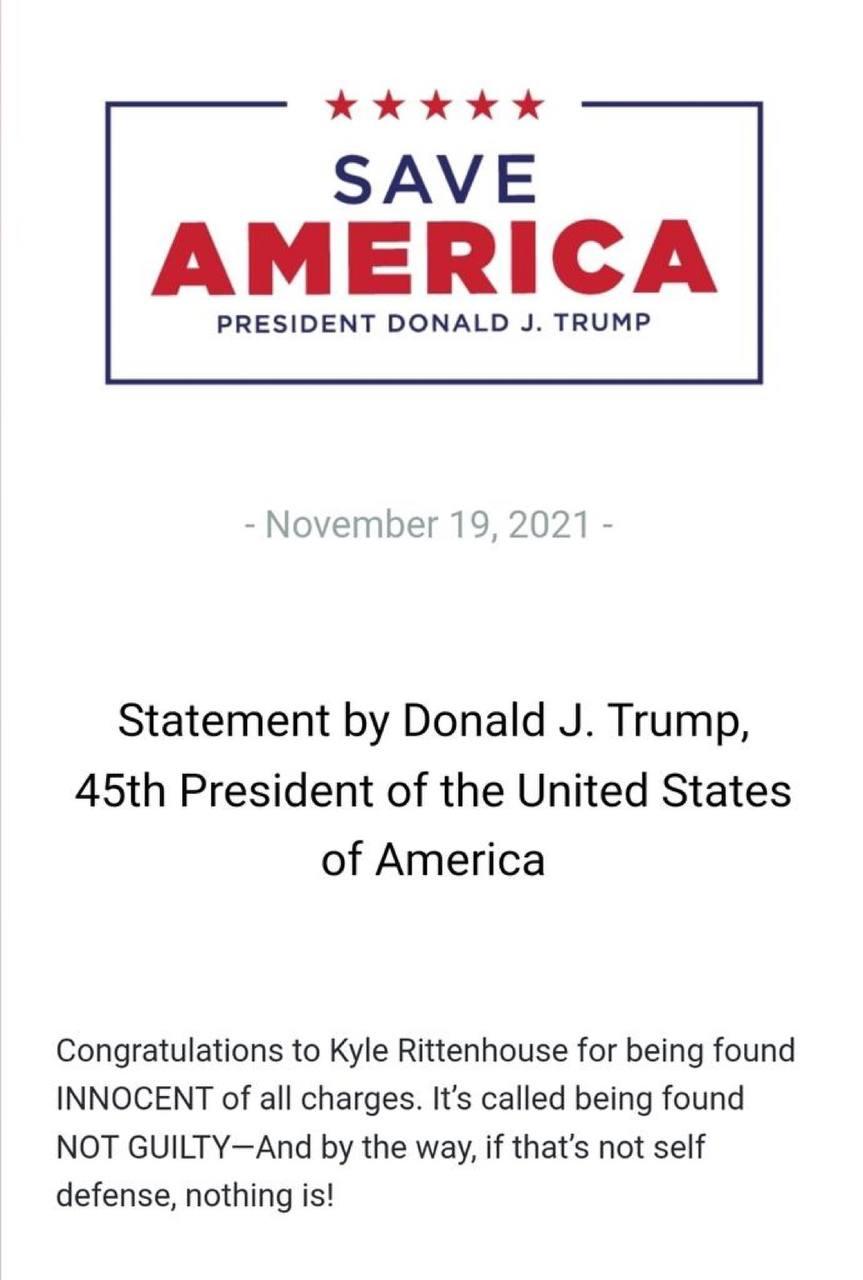 Look where you live and ask yourself which trial you will be afforded? Are you surrounded by people who hate you and want you dead? If you live in a blue city and a blue state, the answer is yes.

If you want any semblance of fairness and the rule of law in this country, you need to relocate where people don't hate you, and fight to keep leftists out of power in your locality as much as possible.

The other side to that coin is for the people that have families and lives in those states. Add in voter fraud and stolen elections, all of your real people are stuck in a living hell no good person wants to be in. Sure you can move states, but the left is infectious. People should absolutely get involved in local to prove that, but what’s not to stop the subversion by other means?

Look at ca and the supply chain mess they’ve caused. I cut people like us that live in blue states some slack because you can’t just keep running from this plague. At some point you have to stand and fight your ground.