TheDonald
Communities Topics Log In Sign Up
Sign In
Hot
All Posts
Settings
Win uses cookies, which are essential for the site to function. We don't want your data, nor do we share it with anyone. I accept.
DEFAULT COMMUNITIES • All General AskWin Funny Technology Animals Sports Gaming DIY Health Positive Privacy
1040

Dear Ron DeSantis, We love you dearly, but please do not run against Trump in 2024. You will lose, and risk the possibility of destroying any chance you might have in 2028, signed, Patriots. PS, for anyone who questions this, please read the sidebar on this site. (media.patriots.win)       MAGA
posted 57 days ago by cincydan 57 days ago by cincydan +1047 / -7 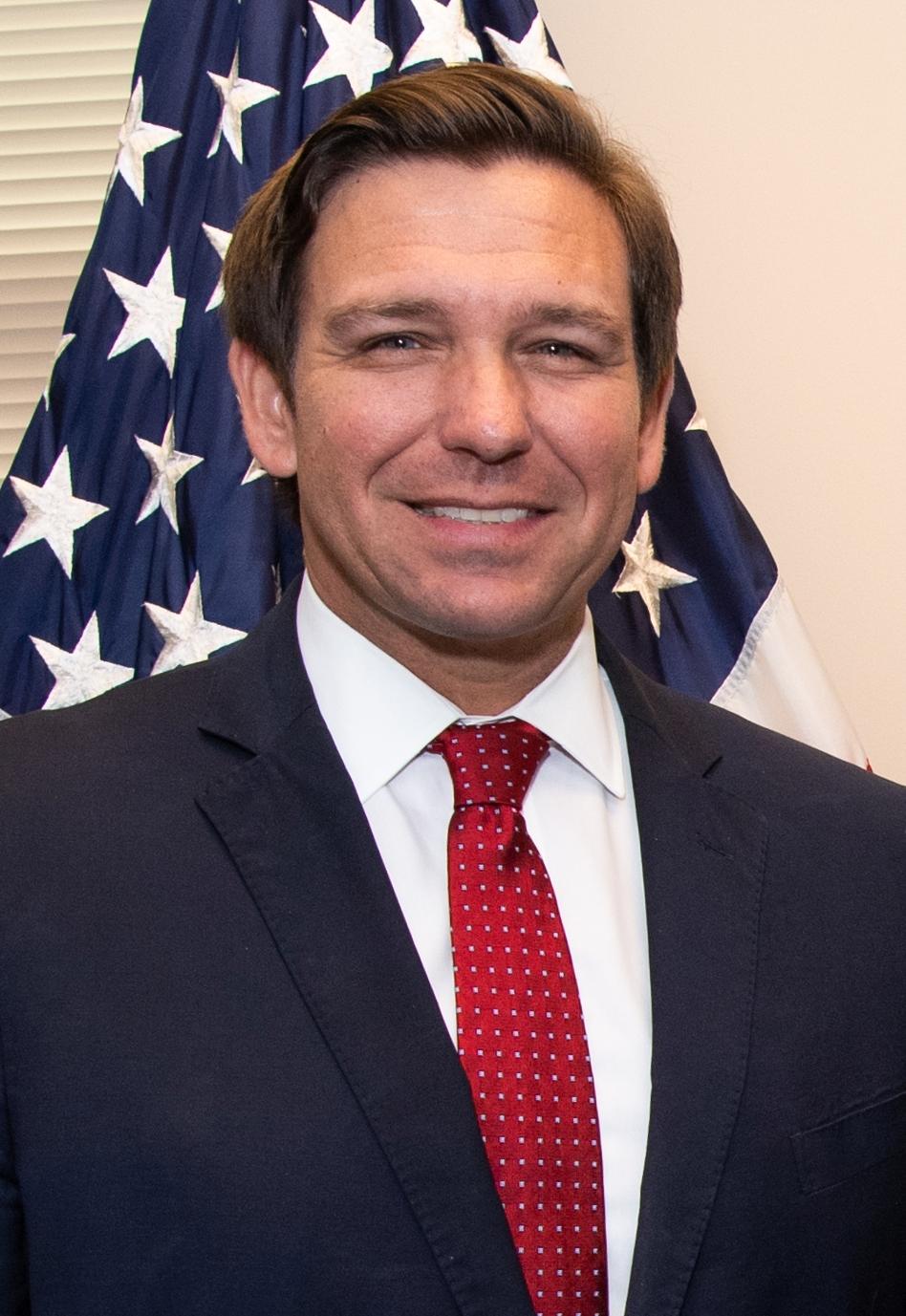 The leftist governors own their actions. Trump opened Pandora’s box with when he activated emergency powers under four separate statutes for the COVID-19 response. Trump declared a public health emergency under the Public Health Service Act on Jan. 31, issued two national emergency declarations under both the Stafford Act and the National Emergencies Act (NEA) on March 13, and invoked emergency powers via Executive Order under the Defense Production Act on March 18. On March 19, Trump named the Federal Emergency Management Agency (FEMA) as the lead agency in the COVID-19 emergency response efforts, a designation previously held by the Department of Health and Human Services (HHS). These actions have varying implications but collectively allow the federal government to deliver virus response funds and other assistance to state and local governments.

It wouldn’t have been a civil war. It would simply be law enforcement.

In regards to my original comment - he should have had the foresight to purge the top brass and build a new military leadership that was not ripe with leave behind networks and connections to other deep state agencies. For example he could have personally selected low level recruits to positions of authority and establish military power with a network of trust that he built

You seem to have an enormous amount of trust in a system that has zero issues doing whatever they want and defying whoever they want. Trump didn't open Pandora's box, you just think the left wouldn't have done anything without his actions. Wake up, they would have. Once again, you think the military listened to Trump at all, we have clear evidence that they lied to and ignored him the entire time he was president unless they felt like it. Hindsight sure is 2020, and your memory span is short.