TheDonald
Communities Topics Log In Sign Up
Sign In
Hot
All Posts
Settings
Win uses cookies, which are essential for the site to function. We don't want your data, nor do we share it with anyone. I accept.
DEFAULT COMMUNITIES • All General AskWin Funny Technology Animals Sports Gaming DIY Health Positive Privacy
629 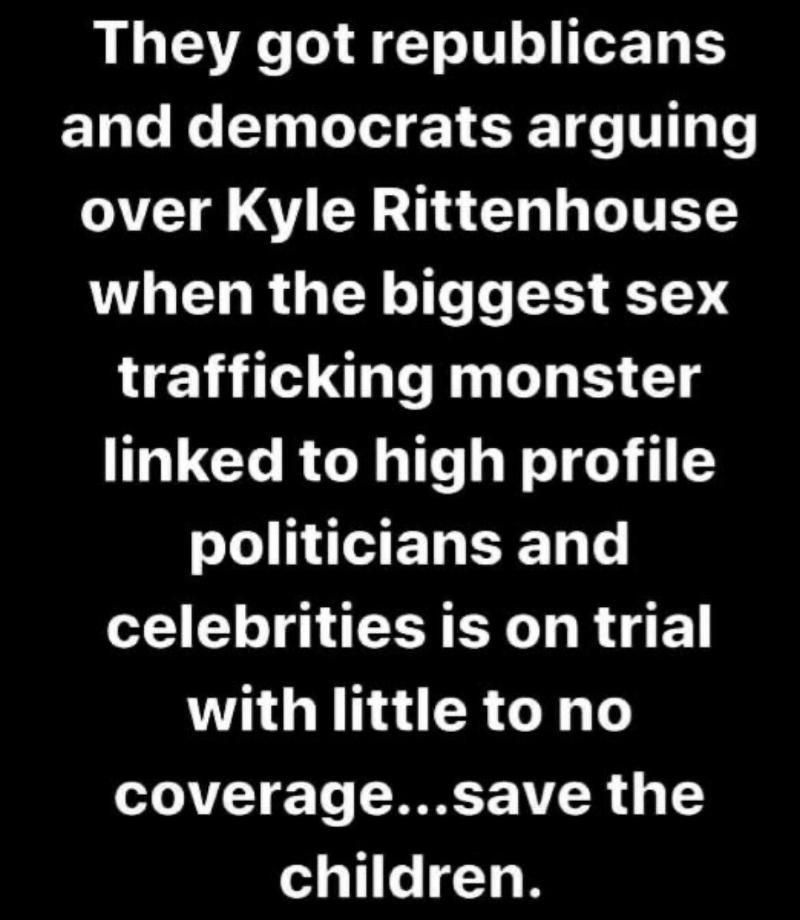 These shitbags in MSM, from anchors to owners were likely clients of Epstein and wish someone would suicide her already

By the looks of Epstein's flight log, you're probably spot on!

Rekieta on YouTube will be covering the trial beginning Monday. It hasn't started yet.

And why would you expect the msm to cover it?

Get your information from content creators on independent channels.

Or, hold your breath until the msm covers anything useful.

Dumb me, it hasn't started and it's not live... therefore MSM shouldn't talk about it. Got it!

No. Gullible you. For believing that anything msm does isn't to destroy America. Stop watching it.

You seem lovely. You should go back putting on lipstick...

Doesn’t matter if we had 1,000,000 armed protesters outside the courtroom; nothing will come of this case. NOTHING! If you don’t realize every single aspect of our nation has been taken over then you’re now part of the problem.

Kind of sounds like you're saying to just give up. While it is a highly hypothetical situation, you really believe one million armed citizens would have no effect? One person gets arrested and everybody else just goes, "Oh well, maybe next time." Before you bring up J6, the attendees there vs one million armed citizens is totally different. One million armed citizens is exactly what the government is afraid of, but they rely on our complacency so that they can continue being jizz magicians. However, unless we have some form of organization and leadership, it's going to take a bit for enough people to get fed up. Also, before you say, "Well by that point, it's going to be too late", it's only too late when you hop into the boxcar. I don't believe (could be speaking for only myself, but I'm sure I'm not) we the people will allow it to get to that point. I mean...maybe the libs will, but that doesn't count.

I agree. I think there are people that just troll others on Patriots.win... "Harsh" sounds like one. I often wonder why we don't have leaders/organizers... there seems to be plenty of males on here that talk the talk, unless it's all secret at which point how can others join.