TheDonald
Communities Topics Log In Sign Up
Sign In
Hot
All Posts
Settings
Win uses cookies, which are essential for the site to function. We don't want your data, nor do we share it with anyone. I accept.
DEFAULT COMMUNITIES • All General AskWin Funny Technology Animals Sports Gaming DIY Health Positive Privacy
2965 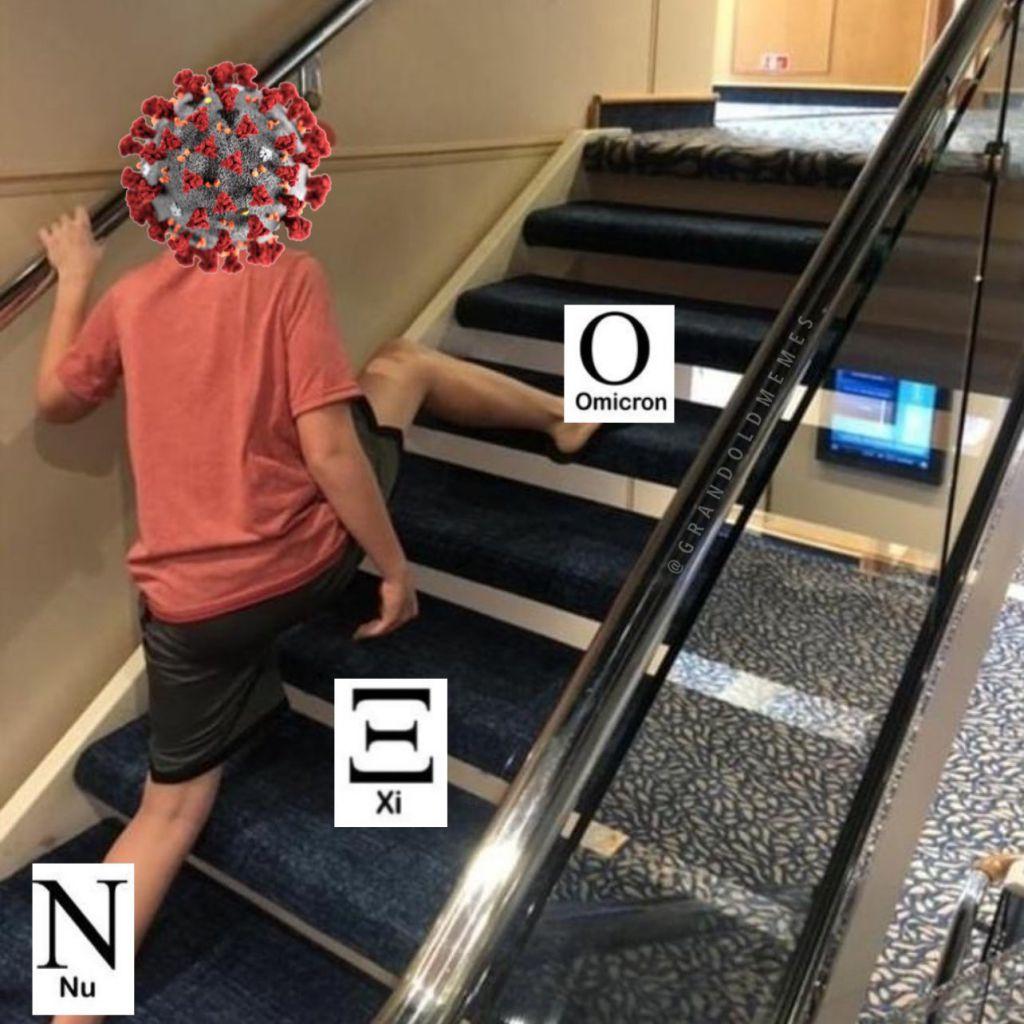 I want to know who down voted this.

Or I will continue not knowing who down voted this.

I want to know who or what* downvoted this. You were implying they were definitely human and not possibly a bot, landwhale and or communist.

Never ever forget that’s how this all started. China unleashed the China Virus to silence the erupting protest s and get people off the streets. The rest was just highly fortioutous collateral.

All variants are Xi variants.

We need to call them all "Xi Variant" from now on

Always pisses me off that we give so much money but always get shit on. They won’t offend China but will insult the US? Need to just yank funding, pull out of NATO, the UN, and any organisation that neuters us

It'll be a true planet killer at that point. Those destined to have "The Touch" must stand up and defeat it. One shall stand, one shall fall.

Actually omicron reminds me of futurama

It was an alien planet

Krypton is an alien planet too

My point is that it is starting to sound ridiculous, I wasnt trying to flex my big brain on everyone, chill

I would LOVE a piece of Pi

The world has become so god-damned pathetic.

I smell another dark ages coming. Intellectual development needs to retrace a bit before the next big leap.

If you wanna know who’s really in control, take notice of who you aren’t allowed to criticize.

You know used to……. kids didn’t criticize their parents. They held it all in all the way until they got old enough to leave and start a life of their own. The first few moments of that new life was pure bliss….. until they realized just exactly what, why, and how difficult being an adult and parent actually is.

So those kids start that new life wanting to do things exactly opposite, (for the most part…..) than some of the things their parents did.

But this next generation of parents allowed their kids to critique them, and would change their views, actions, and habits according to the criticisms of the new-to-life people, and this has had devastating consequences.

Basically, when we didn’t call that out (better than we did)- the whole world inherited a group of bloodthirsty young adults, who honestly believe that everything and everyone must change to suit them, bc that is what their parents mistakenly allowed to happen.

We never allowed them to grow up.

In other words…… we are here⬆️

Imagine treating Trump with that much respect. These are the bastards who released the shit and we're treating them like golden idols, FFS! Get right!

It's the Xi Virus

Well would you look at that. I guess the CCP actually does care about optics.

Nice touch with the "implied" tea bagginng of Xi.

Wouldn't want THE ORIGIN to be obvious!!!

Protect the Chinese with the new moronic variant.

He is not a president.

It's the Xi virus, in all it's varients

If someone gets the chance, they need to whack Winnie.

Just be sure not to whack your Winnie in public, please

Can we therefore assume that due to the new variant's phonetic similarity that Emanuel Macron is no longer a favored butt-boy of the Globalist Elite? OH, MACAROONS!

or maybe the "Oh, Macaroni!" variant in honor of Fauci's Italian heritage?.

It's already the Chinese virus. That would have made the media say it.