TheDonald
Communities Topics Log In Sign Up
Sign In
Hot
All Posts
Settings
Win uses cookies, which are essential for the site to function. We don't want your data, nor do we share it with anyone. I accept.
DEFAULT COMMUNITIES • All General AskWin Funny Technology Animals Sports Gaming DIY Health Positive Privacy
426 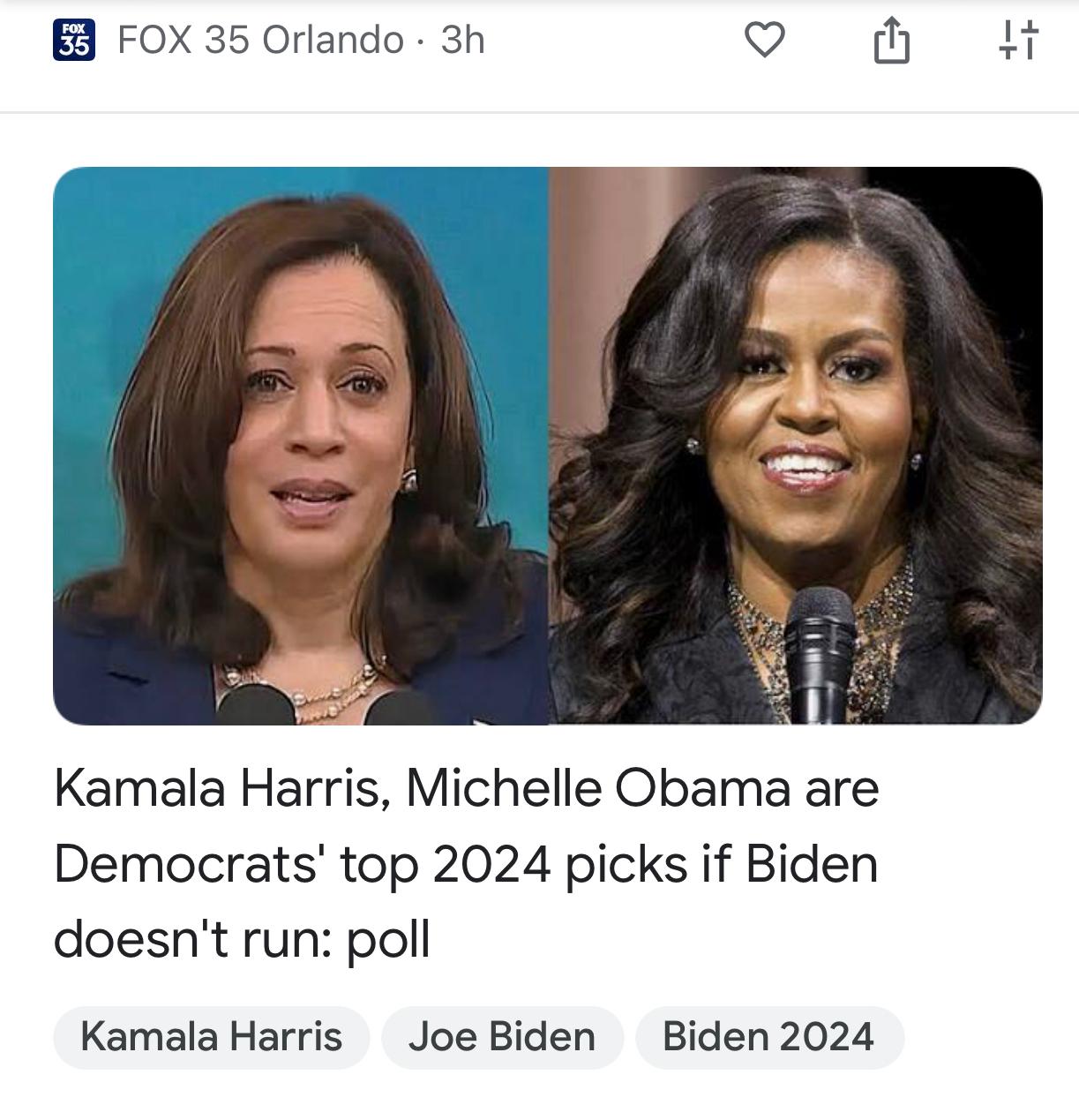 Either one of these dudes will have to pander and have a female VP candidate.

A series of big mike memes will kill that campaign.

I read your comment hella quick and it didn’t register at first. I am nominating you for comment of the day

You laugh now but that giant tranny gorilla is your next president...

The evil satanic child-fuckers who run this country now will make this happen just to humiliate us. Unless we stop them of course.

And with Election Fraud....this is terrifying.

They’ll win and it will be a landslide.

I have a sneaky feeling Hillary will jump in😱

Be scared of Michelle Obama there are sooo many dumb people in this country that would vote for her even if they’re independents or tend to vote republican. And thats in top of the votes they steal with mail in amd machine adjudication.

Kamala would be great for us, she already lost the race.

Oh I get it. Terrifying

Michelle has the penis and Kamala will gladly suck it.

Funny people still believe they have a choice in who's elected. I'm old enough to remember a man in a basement with Alzheimer's beating the most popular president in the history of America.

So Harris... 26% positive rating in the polls vs Michelle. I think people would pick Michelle over Kamala, but Michelle doesn't want into politics. She's fine coasting where she is.

Gavin Newscum is my prediction to get the Democrat nomination.

More BJ's in the oval office.

Even with all the Photoshop in the world, Michelle still looks like a dude; that face and those cheekbones are dead giveaways

They are running Big Mike for sure.

i thought they would have wanted an all-women duo?

They've slid completely to the left-edge of the political continuum to the 'Anarchism' point; they're now teetering on the precipice of the nihilism and chaos that follows the Great Leap.

you laugh and yet here we are with Biden and Kamala. you laugh, but when it came down to it, everyone was too afraid to actually do anything to stop the Steal. and when they Steal it again, what's the response going to be this time? More laughter? More memes?

One is fake black the other is fake female. Another Fake admin.

Don’t underestimate the stupidity of the left.

Big mike could run with kamala, doprah or the rock and still get almost the entire minority vote, a majority of women and all of the fags.

Then they’d just need enough of the spineless whites who will vote against any straight white man to be able to say they aren’t racist/sexist/homo”phobic” and they’d be in.

That or fraud anyway.

One could only hope Trump would be running against a Harris -Obama ticket. Biggest landslide in history

Heels Up Harris and Big Mike! That would be the funniest campaign ever seen!

I can honestly say that I wholeheartedly agree with their choice! Bring it, dims. Bring it!

I'm surprised that pretty much everyone discussing this thread is not putting 2x2 together. The last thing they want is Kamala in the Oval. They are worried she would promote one of the squad to be Speaker as Piglosi retires. They are, right now, plotting to get rid of Kamala prior to anything happening with Biden. If they pull this trigger I'm pretty sure you are going to see Big Mike as the VP. Biden will then step down at the two year mark so she can run out the last two years and have traction to run in 2024. She didn't want to run in 2020 for fear of losing. Doing it this way gives her the ability to run as the incumbent against Trump. I really hope I'm wrong.

Please do. Trump will win 50 states