TheDonald
Communities Topics Log In Sign Up
Sign In
Hot
All Posts
Settings
Win uses cookies, which are essential for the site to function. We don't want your data, nor do we share it with anyone. I accept.
DEFAULT COMMUNITIES • All General AskWin Funny Technology Animals Sports Gaming DIY Health Positive Privacy
2273 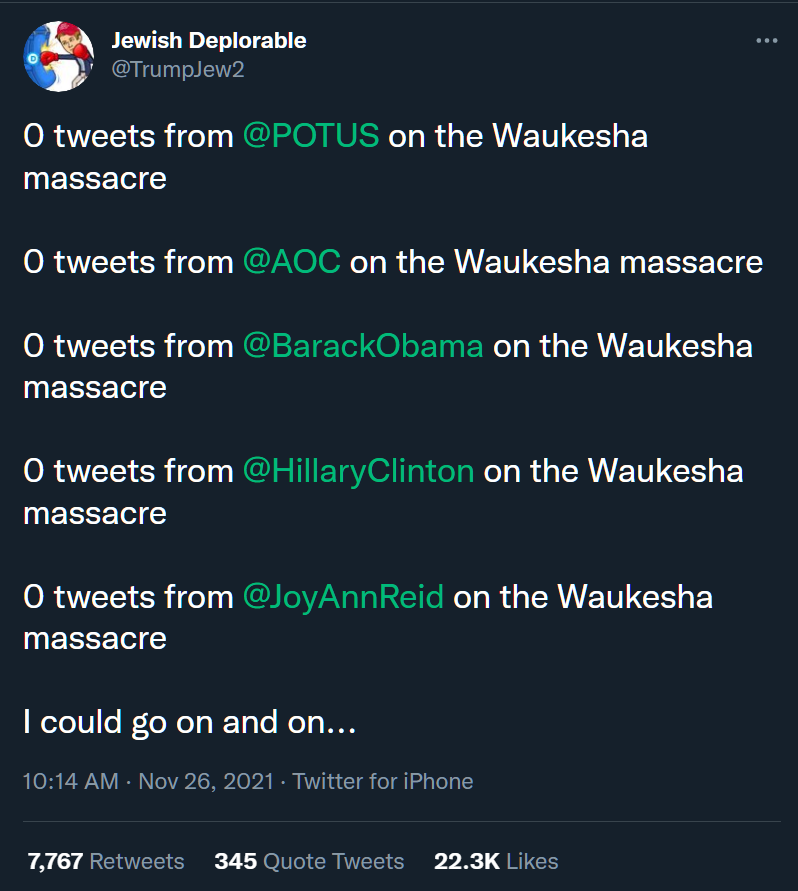 It really doesn't make much sense that he hasn't had a statement put out. Something banal saying he's praying for the victims blah blah. Can't possibly offend the left... Though they may just hope it goes in that memory hole. Should have Peter ask about it at the next pressitute. Something like, Why hasn't the President said anything about the senseless killing of parade children? Is he even aware of it? That'll get some mileage.. Peter??