TheDonald
Communities Topics Log In Sign Up
Sign In
Hot
All Posts
Settings
Win uses cookies, which are essential for the site to function. We don't want your data, nor do we share it with anyone. I accept.
DEFAULT COMMUNITIES • All General AskWin Funny Technology Animals Sports Gaming DIY Health Positive Privacy
505 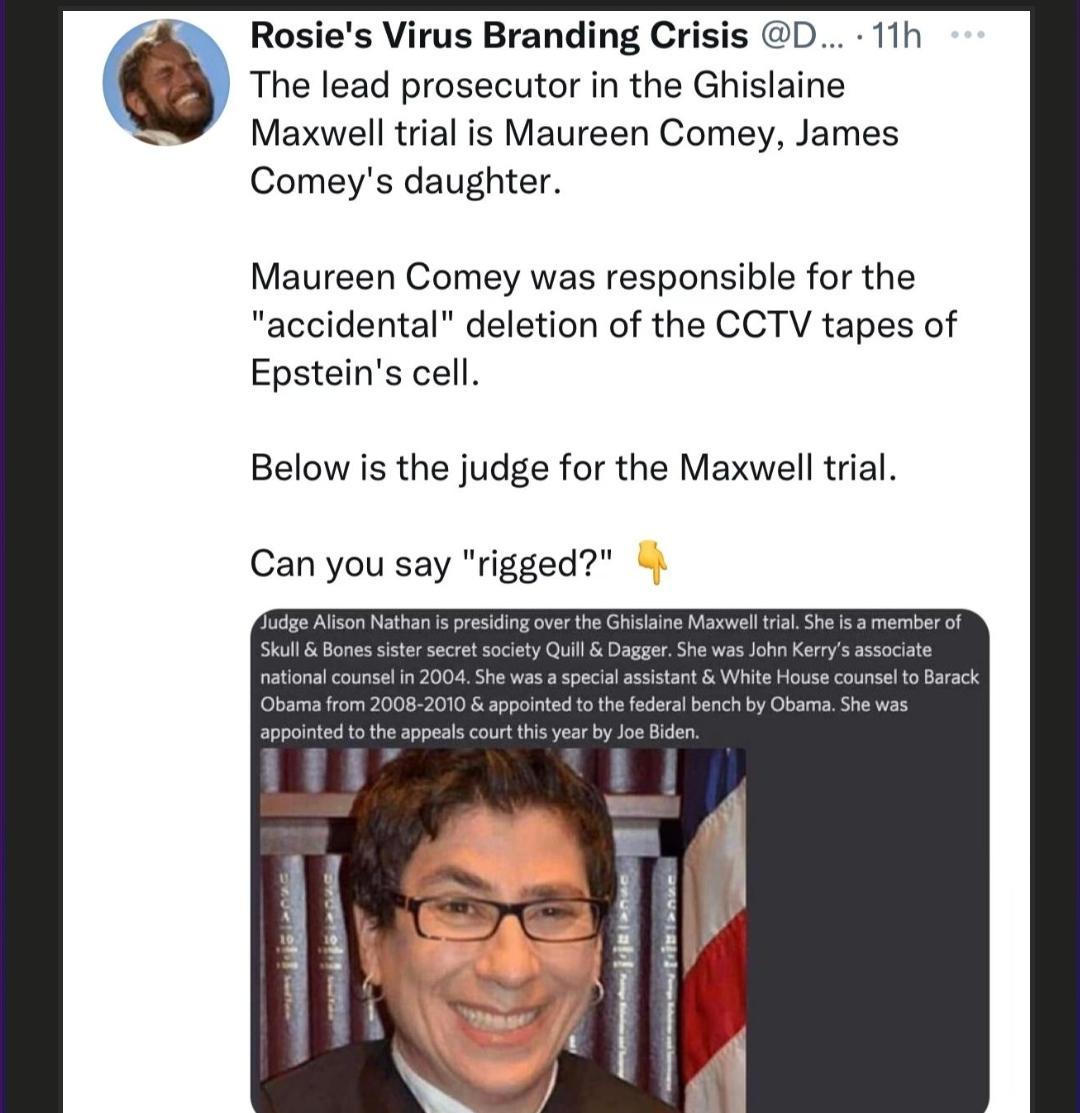 That guy from M.A.S.H. really aged well, but he forgot to take off his costume.

Oh, and the Fix is already in - this Judge just got appointed to a higher Court by Biden. She/Xir/It is waiting to complete this case before taking up the position.

Rewarded for its "service" in advance

Is it really a she?

Most people don't know this, but Comey declined to prosecute the Clintons on three occasions.

The only good thing about this is it will finally put an end to all that lesbian hype they tell themselves about how they care more about children than heterosexual married women in a traditional stable two parent intact family....because we're going to watch a butch lesbian downplay and obfuscate the sex trafficking of hundreds, if not thousands of girls for the pleasure of debauched, rich, leftist men. Judge Nathan is going to do it without even skipping a beat because the one thing the establishment won't tolerate is the outing of the establishment as Epstein's customers.

Mr. Nathan bears quite a family resemblance to Ms. Maxwell. I wonder if they are cousins?

that dude is sinister