TheDonald
Communities Topics Log In Sign Up
Sign In
Hot
All Posts
Settings
Win uses cookies, which are essential for the site to function. We don't want your data, nor do we share it with anyone. I accept.
DEFAULT COMMUNITIES • All General AskWin Funny Technology Animals Sports Gaming DIY Health Positive Privacy
2339 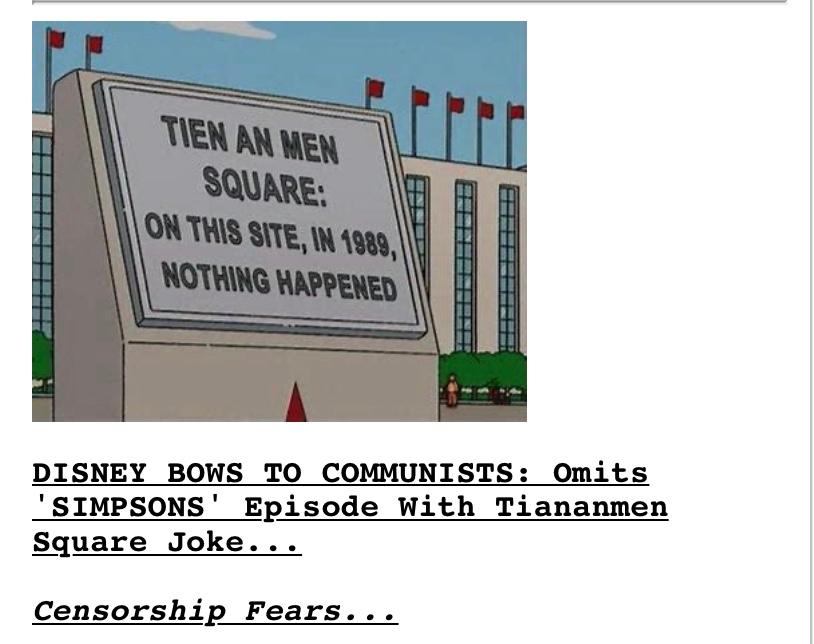 Has anyone seen the show Away? It’s about the first manned mission to Mars. It was well received and had some biggish names but was cancelled after one season.

Theories are budget and the typical things but I suspect it was something else that of course they wouldn’t call out. One of the crew was a Chinese woman. She was a closeted lesbian. China insisted she be the first to step foot on Mars and wanted her visor down. Very China of them because ya know, woman. The show was very unflattering to China and even included a male cosmonaut who lamented to the non-commies “you didn’t grow up with what we did”.

So there you have it. Cancelled over budget or cancelled because butthurt China? Ima go with China. They’re everywhere. Like some kind of fucking parasite.

Never even heard of it.