TheDonald
Communities Topics Log In Sign Up
Sign In
Hot
All Posts
Settings
Win uses cookies, which are essential for the site to function. We don't want your data, nor do we share it with anyone. I accept.
DEFAULT COMMUNITIES • All General AskWin Funny Technology Animals Sports Gaming DIY Health Positive Privacy
296 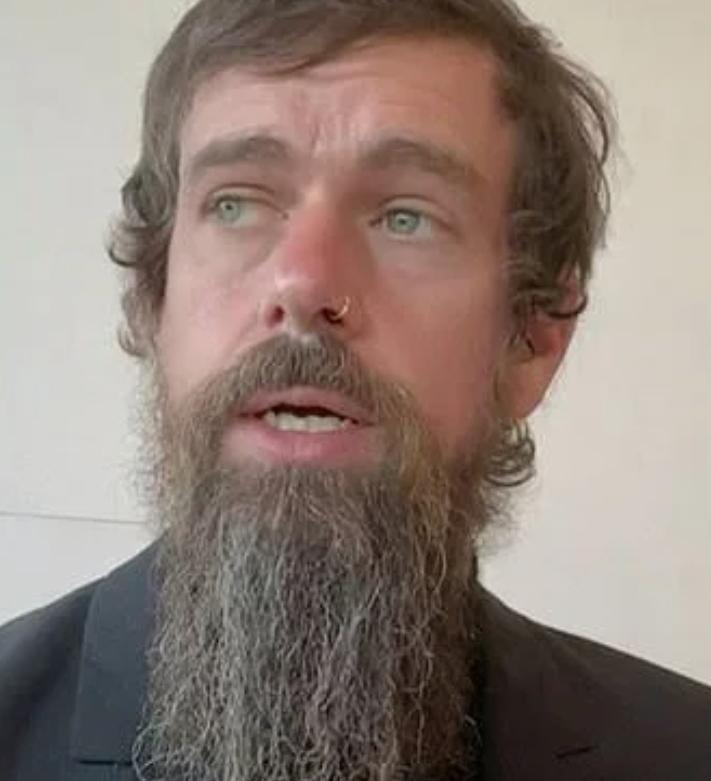 The stock was up 11% this morning when he announced he was resigning and the S&P stopped people from buying or selling. Then it immediately went negative with the announcement of the new CEO. Currently sitting at -2%.

I’ve been following TWTR closely since the TruthSocial / DWAC announcement. At first (the day of) it shed a paltry 7Billion from it’s market cap. However, it has not stopped sliding since. For the 3rd time the share distribution has read 0.00% profitable shareholders, and the price has broken a key support level. If it continues which I believe it will, it will test the 46 support level, if it breaks that support, we can expect it to continue to descend to 20, and either there is a fire sale, or it gets delisted. Institutions have been pumping premarket and then unloading into the retail space. This morning’s pump was a deliberate dump. News articles came out in concert to parrot how this would raise the price to bait people, then the rug was pulled. They refrained from saying who the replacement was until the big money was out and could secure new short positions. The media is paid. If they say sell, buy, if they say buy, run.

Bwhaahahahah. Push it lower. Not that we have any more twitter stock to sell.

Because the newfag will be pure hitler and the woketards love the idea.

Negative, investors don’t like it. Watch the price tomorrow. The MSM articles promoted how this would rocket the price, claiming not to know who the replacement was; this gave the MM a chance to exit into volume and secure new short positions. After they were out, the guys name was released, and the stock continued it’s decline.

did that happen? LOL