TheDonald
Communities Topics Log In Sign Up
Sign In
Hot
All Posts
Settings
Win uses cookies, which are essential for the site to function. We don't want your data, nor do we share it with anyone. I accept.
DEFAULT COMMUNITIES • All General AskWin Funny Technology Animals Sports Gaming DIY Health Positive Privacy
3797

runs over 60 people and kills 6 of them. Is he a terrorist? Not according to the MSM or govt. MSM gives the "tragedy" 12 hours of coverage. Then sweep it under the rug. CNN and CBS headline reads "SUV crashes at Christmas parade". Literal lies to cover up the color and motive of the BLM terrorist. (media.patriots.win)
posted 49 days ago by kek_saved_the_world 49 days ago by kek_saved_the_world +3798 / -1 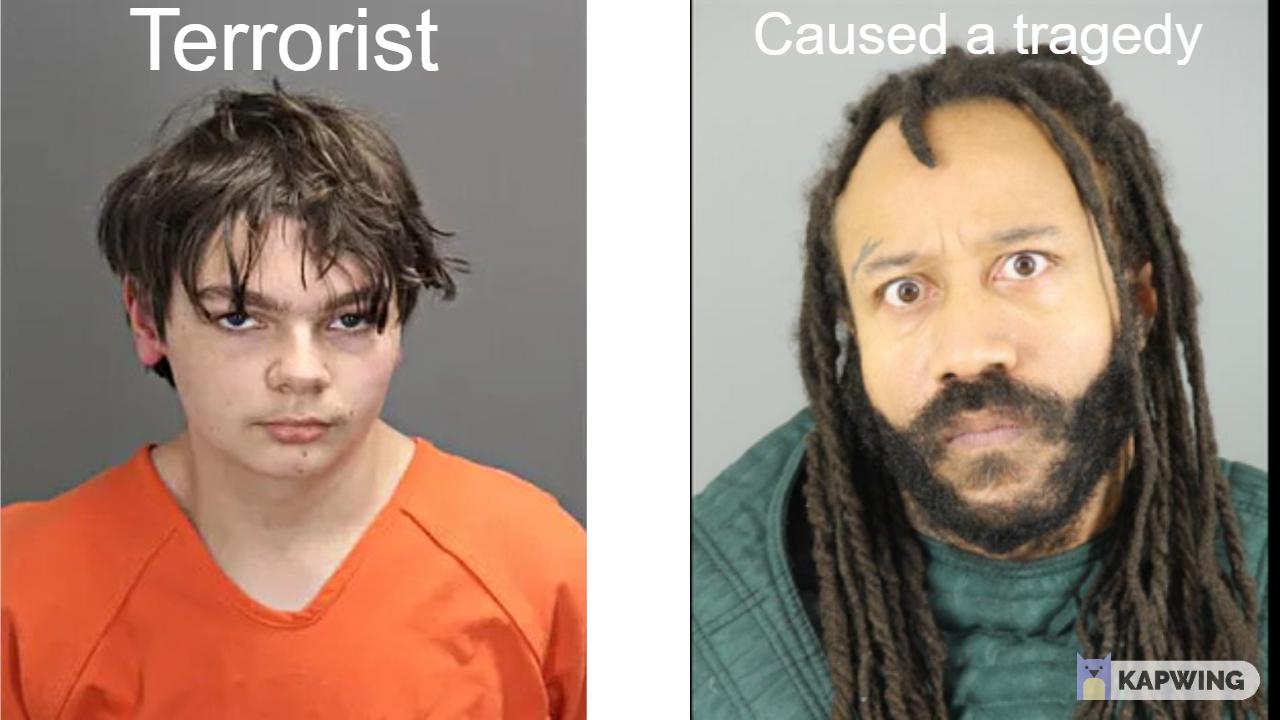 Tired of hearing the assertion that the Waukesha incident was "terror" or that "he deliberately aimed at people instead of vehicles". The latter is based on an off-the-cuff comment by a law enforcement official in the immediate aftermath of the carnage, and it has been repeatedly nedless by media outlets because it makes much better clickbait than the more likely scenario that Occam's Razor points to.

What is confirmed is that Brooks was fleeing from police in the SUV. If you're fleeing, you're trying to keep going, and if you slam into vehicles, you will come to a stop almost immediately. A street that has been largely cleared of vehicles for a parade offers the best chance of successfully fleeing, and once on that street, given the absence of unoccupied space to proceed along the street, the best chance of successfully fleeing is to aim away from vehicles and other large objects that will stop your vehicle, and instead aimed towards people, many of whom were relatively small children and most of whom would at least try to get out of the way to avoid being hit.

The guy just doesn't give a shit about other people. He'd run over his (presumably black) baby mama three weeks earlier, so he obviously knew that he could run over people and keep going. The idea that this was some sort of intentional attack on white people and/or Christians is absurd. This guy operates on moment-to-moment anger- and fear-fueled impulses.