TheDonald
Communities Topics Log In Sign Up
Sign In
Hot
All Posts
Settings
Win uses cookies, which are essential for the site to function. We don't want your data, nor do we share it with anyone. I accept.
DEFAULT COMMUNITIES • All General AskWin Funny Technology Animals Sports Gaming DIY Health Positive Privacy
2710 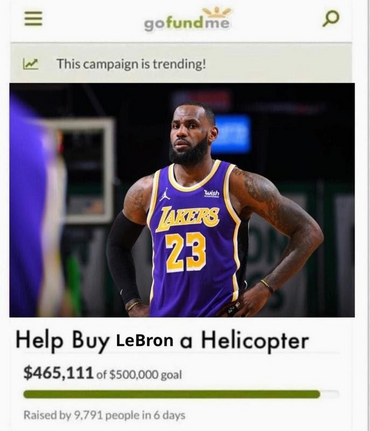 He was apparently a devout Catholic (I consider myself lapsed), so I give him points for that, and he recieved the Eucharist hours before his death. Supposedly also multi-lingual so he's smarter (in theory) than your normal person).

He did have rape allegations but those were settled out of court, he consistently denied the accusations and the accusor never testified. So technically he is innocent. Whether he actually did the deed or not is not for me to say, nor do I care, that's between him, the accuser and the courts (and God). I do have the idea he did have sex with her but she claimed rape later for various reaons.

So not sure if he is based per se, but he was at least somewhat normal.

The word on the street was that the sex was consensual until Kobe tried to go backdoor and then he didn't take no for an answer. I've got nothing to substantiate that, but a lot of people in SoCal believe that's the case.

I was in a nightclub in the Philippines in Manila one night. He was there with some other big shots but they had a private room. I heard they were inviting in girls but they were not allowed to bring in a cell phone. I wonder why they did that...

Cause Big Mike was in there swinging that 12 inch.

When I went to the Philippines for a dive trip, we stayed on night in Manila. That is the ugliest city I've ever seen. They wouldn't let us leave the hotel without armed security.

There was a 7-11, KFC, and a Shakey's Pizza on seemingly every block and the people had hard and tired looks on their faces. Just a gigantic mass of humanity.

Then we got to the outer islands and the people were all happy and beautiful. Poor as dirt, but happy.

Probably not, but he was smart enough not to talk politics in public. He was a professional who knew his job was round ball.

Kobe was a freakin rapist.

Great player on a team I hated, but still a freakin rapist.