TheDonald
Communities Topics Log In Sign Up
Sign In
Hot
All Posts
Settings
Win uses cookies, which are essential for the site to function. We don't want your data, nor do we share it with anyone. I accept.
DEFAULT COMMUNITIES • All General AskWin Funny Technology Animals Sports Gaming DIY Health Positive Privacy
1975 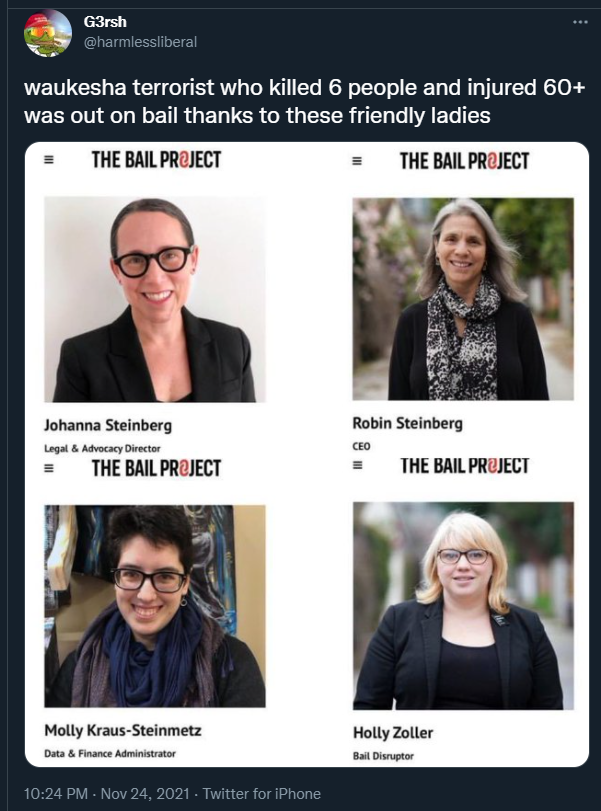 This is my whitepill

no one ever speaks about it, but at least six million of polish citizens died during WW2, vast majority of them being ethnic poles

but I guess the only 'muh six million' figure anyone ever cares about is if the comes with a hooked nose. Fuck the polish, russian and all the other slavs who died, only the jews count apparently.

Dude. Lol gonna say it again. I’m noticing a trend and that trend is a bevy of attacks on MAGA and the like, perpetrated by those with Jewish last names. Wtf. Seriously wtf is up with nihilistic jews.

They have been subverting western countries for a very, very long time.

And yet Trump Pompeo and their ilk are jesuits

Trump is only nominally religious, let's be honest, and he's not a Jesuit

Did you TOTALLY miss my point???

"We're not rayciss/anti-semites here, go back to Reddit" The type of reply I get when I try to drop red pills on patriots.win

I'm of the mind that surviving a genocide doesn't preclude the survivors from scrutiny. I notice shit too. Jews aren't White, if they were we could criticize them.

If you want another hard to swallow redpill, you should look into how long the 6 million figure has been thrown around by Jews.

My view is that everyone is fair game, incl. conservatives (esp. RINOs) but that idea of constantly having to tell people "I'm not rayciss" is incredibly unproductive. Because it means we accept the leftist narrative of all white people being inherently rayciss and something that we have to 'work on' or 'admit'.

Most of what gets called 'racism' these days is SIMPLY 'in group preference' and every person on the planet exhibits this preference.

It's more upsetting that he was allowed bail in the first place.

Agree. We need to trust the tribe who ruled us into this situation while they were robbing us. They will fix everything, just keep working and paying taxes. No kids though! They cause global warming

Deporting because he stated the truth? Damn dude you are a soft and pathetic faggot

No troll, where's the hidden joke?

Did you just call him Bill Mitchell?

Ooh "filing out another report" so scary. Shut up pussy, cry harder like the rest of your communist fag friends. Oy vey!

Ahhhhh anyone against "international finance" is a radical leftist, I see!

You sound like you're practicing to be a do-nothing politician with that polite but ultimately meaningless speech.

Excuse me while I wave to all the downvoters and other repliers that didn't take the 2 seconds necessary to read your profile name and realize you are a troll account.

You always check the username before raging, guys. Lol

Just can’t seem to figure out all of those names….

They have something in common

I just can’t put my nose on it…

let put on my thinking cap

Anything you might notice is purely cohencidental, I assure you.

Stop, that's anti-Semitic. Who nose why they did this?

You guys all need to check out consumeproduct.win

Down the rabbit hole of information and true history.

I didn't even notice that, What the fuck??

Ah, I get it, you’re called HorribleTake!!

I bet it’s pretty fun. I wish I had the spare time.

Go fuck yourself you RINO cuck

I thought this was sarcastic.

Let me guess.... they all HATE white people.

Not only that, but they want our kids raped and brainwashed and they think it’s funny

She's also the one who rented the U-Haul, and handed out riot gear for the Louisville, Kentucky Breonna Taylor riots.

Good memory there. I knew she looked familiar.

I'm sorry for you.

Yeah, I was going to comment that Im surprised she doesn't have coolaid hair. But then searched images first, just in case. The image in the OP is the only image of this woman that exists somehow.

Is she a real person then? Or a CIA construction?

And the fact that no one is aware of their Atrocities is proof that the Global Media is in the hands of the Perpetrators.

That sounds like the tail end of a Solzhenitsyn quote.

And/or "international finance." They control BOTH SIDES.

Globohomo Goblins, they just self identify as elves. Big ears, but bigger nose and pastey skin tones from living in darkness all their lives.

🤔 I’m noticing something similar with all 4 of them, like a common denominator.....

I’m assuming it’s not ugly as fuck but they certainly have that in common.

It’s not but you are also correct.

Yes, if you haven't yet, come join frens over at consumeproduct.win We notice alot there.

Ahhhh I see. Perhaps I shall. Thank you for the invite, FrenPede. 🙏🏻

No problem, pede. I'd love to see the numbers pick up there, very underrated community.

Lol I just replied to you saying I’m there. Yeah I like it. I’m not BlackPilled but I can dig what’s going on. Reminds me of 4Chan without it being 4Chan.

Once a noticer, always a noticer. 😬

I used to be fully indoctrinated "Israel is our greatest ally", but a few years ago when I began coming across the widely censored info, there was no going back. I'm now at the point where I almost never have to check the early life section any more. Their facial features, practices, and beliefs are a dead give away.

That’s where I saw her before. Ty. Was trying to remember

Filthy fuckers. Internet has made this much harder to ignore unfortunately for them.

Holly is on film, pulling up to a riot in a U-Haul and opening it to dispense weapons.

They are Christ killers after all.

Worst of the worst. These are type of people who put us into this position we are in.

New rule: if you bail him out, he gets to live with you.

How bout if you bail someone out and they go kill someone, you get killed? Sounds fair.

3 out 4 wokies are definitely Jews.

Serious question… do Jewish people have to buy custom made glasses to fit over their nose?

Anyone knows how to get rid of termites before they collapse your foundation?

I'll definitely tell you that the first and most important step is to notice them.

Did these Communist Jew types make a sincere apology for releasing the cruise missile on the parade goers.

They probably had a party to celebrate.

That Holly chick was the one caught out for arranging uhauls for rioters over that summer of violence (sorry, ahem....peaceful protestors).

What's with all the antisemitism here?

these are subversive cunts

They all have an address.

I recognize Holly, she's a "bail disrupter" and Antifa.

In a civil society, they would be hung from a tree and beat to death.

Yes, beaten until candy falls out.

Fun for the whole family.

Holly was here in Louisville handing out weapons and shields during the Breanna Taylor crap.

Something seems similar between them 🤔

We just needed 2 more years... biggest mistake in US History.

General Patton later agreed, if only he would have opened his eyes sooner..

Did you just assume their gender?

He’s not going to marry any of you ladies.

But he will impregnate a few.