TheDonald
Communities Topics Log In Sign Up
Sign In
Hot
All Posts
Settings
Win uses cookies, which are essential for the site to function. We don't want your data, nor do we share it with anyone. I accept.
DEFAULT COMMUNITIES • All General AskWin Funny Technology Animals Sports Gaming DIY Health Positive Privacy
223 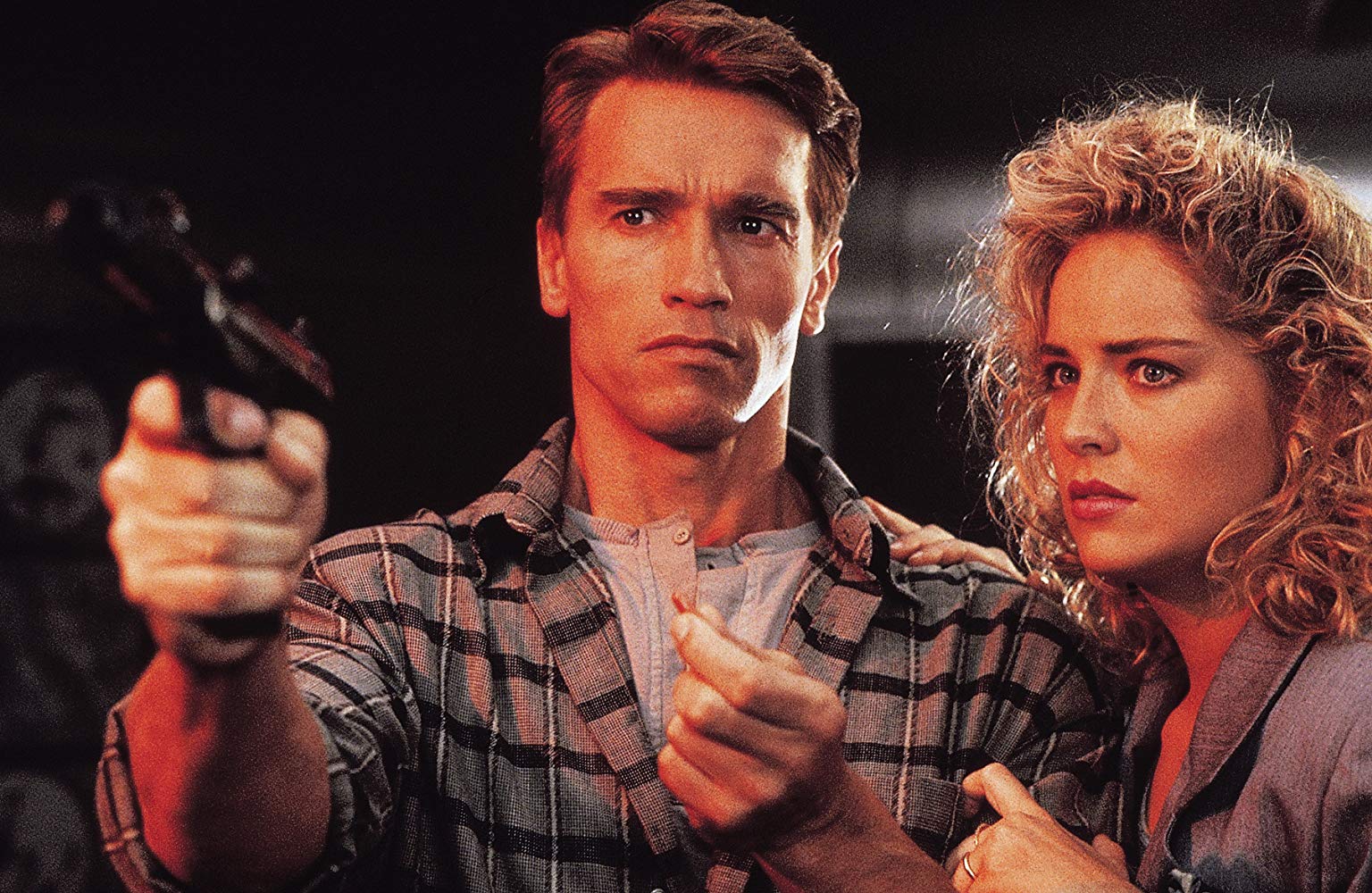 Have to re-watch that. Totally forgot that part!

Then you should probably ignore me because I'm prob far to much of a normie then for you to consider me worthy of the same oxygen.

How could you possibly watch this anti-Trump cuck.

Bingo! Fuck these actors. I will torrent the movie for free and enjoy the character not the actor. VPN and pirates bay is all you need.

Polanski drugs and rapes children, and The Pianist is one of the best war movies ever made.

If you can't separate the art from the artist, then you're just going to be left with nothing.

Want to post your top 10 favorite movies so I can rip them all away from you?

The Pianist is Jew revisionism.

The very nerve of me.

You should demand to speak with my manager!

All I see is a cuck comparing January 6 to some bullshit that went down in Austria.

With that kind of logic, I'm sure I have no clue.

I mean let's all be thankful you are here so we can ask you who the true patriots are.

Maybe you should watch this and tell us how much you like this movie.

Pretty good cat fight in that one.

Technically, yes. The last scene was designed to lay doubt to the reality that he had been mind fucked prior to his first visit for a trip to Mars.

A few things are important to remember. Moving backward in the timeline, the red pill doctor was foiled by his own sweat. Once he recognizes the bead dripping down his face, the idea of dreamland disappears. The other notable scene is when he is at the center and having a meltdown, but the woman says she hasn’t yet implanted the trip to Mars. Finally, the co-worker at the mine is already watching over him prior to his decision to get a trip to Mars.

The co-worker acting suspicious is the tip off that the director and the writer had different ideas on what was really happening. Everything on screen after he steps into the clinic can be written off as his mind building the fantasy, including things he didn't see. Those can be chalked up to subconscious world building.

But before anyone touches his brain, there is that one scene where his coworker eyes him down nervously after he states he would get the memory implant.

I don't think so. The scene where he fights the Doctors and screams "You blew my cover" at the beginning shows that he wasn't just fantasizing. It just shows the audience that it's real. He never knows one way or the other though. The only clue that he has that this reality is real is in the scene above where the rep who gives him the red pill starts to sweat. Also, he dreamed about the girl beforehand. Other than that, he has no idea.

Anything that appears after he walks trough the doors of Recall is suspect.

He can imagine the doctor sweating to reinforce the illusion. Scenes can be built that he doesn't actively remember to act as subconscious reinforcement of the illusion.

But that one scene with the coworker... Harder to explain.

The scene where the Doctors fight with him and knock him out after awakening abruptly is for the audience though. He is completely passed out so it can't be meant for him. The Salesman says "He is just reinacting the fantasy" and the Doctor(Tech) says "He can't be because we haven't implanted it yet". That entire scene is to tell the audience that what he is experiencing is real throughout the movie.

"he dreamed about the girl beforehand. Other than that, he has no idea."

You're making an assumption about when the implant took place. The entire consult he had in that office, for all the viewer knows, was already days in to the memory implant. Or, 6 months in.

And the opening scene. His dream where he nearly suffocates on Mars. That is foreshadowing for the movie, but also an indication that what’s to come is reality.

And that's why it would be something you might include in a memory implant to make it seem more real.

Disagree PA. None of that is evidence. And it's about as futile as arguing over religion when omnipotence is assumed.

You know it's all really happening, because, the doctor drips sweat and you have to fight your way out to continue your adventure.

You know it's real, because your coworkers were acting suspicious, so you have to fight your way out to continue your adventure.

If you assume the fake memories are believable to the point that they're indistinguishable from real memories, and any narrative can be fashioned? There's zero way to know what's real and what isn't... Pretty much the entire basis for The Matrix.

Did Neo wake up and save the world? Was he asleep at the computer the whole time? Was he in the pod and the Matrix wanted him to experience all of it? You can't know.

The only real tangible holes in the reality theory for Total Recall, would be the bogus science surrounding the decompression eyes exploding out, and the instant atmosphere. But those types of inconsistencies are true for movies in general, so that's moot.

Thinking back, the very first scene of his dreaming about the last scene where they almost suffocate could also be seen as an indicator of the authenticity of what happened being real.

America had a great run of authors. Too bad the current crop suck

I know that movie well.

In that scene, the red pill was an equivalent to the blue pill in the matrix. It was not a pill to show the truth, rather keep him from finding it.

Arnold turned out to be a Nazi though..

He spits the pill out and remains awake tho?

Bowser should have taken more advantage of blondie there,,,,,, just my personal observation. Blue skies on Mars

What a great movie. Too bad Arnie is a globalist shill now. Clearly compromised.

Just watched it last week! Hopefully dreams aren't the true reality because I had one with a dinosaur-humanoid ghost that stood multiple stories tall attacking victorian homes!

Thanks fren. I have seen it, but I guess it’s been 20 years or so lol

This is the reason why red was historically the color for males which became pink after it was washed. Pink is just light red. Blue was the color of the feminine.

Blue is the color of accepting your fate. THe color of the slave taken both in mind, body, and soul.