TheDonald
Communities Topics Log In Sign Up
Sign In
Hot
All Posts
Settings
Win uses cookies, which are essential for the site to function. We don't want your data, nor do we share it with anyone. I accept.
DEFAULT COMMUNITIES • All General AskWin Funny Technology Animals Sports Gaming DIY Health Positive Privacy
254 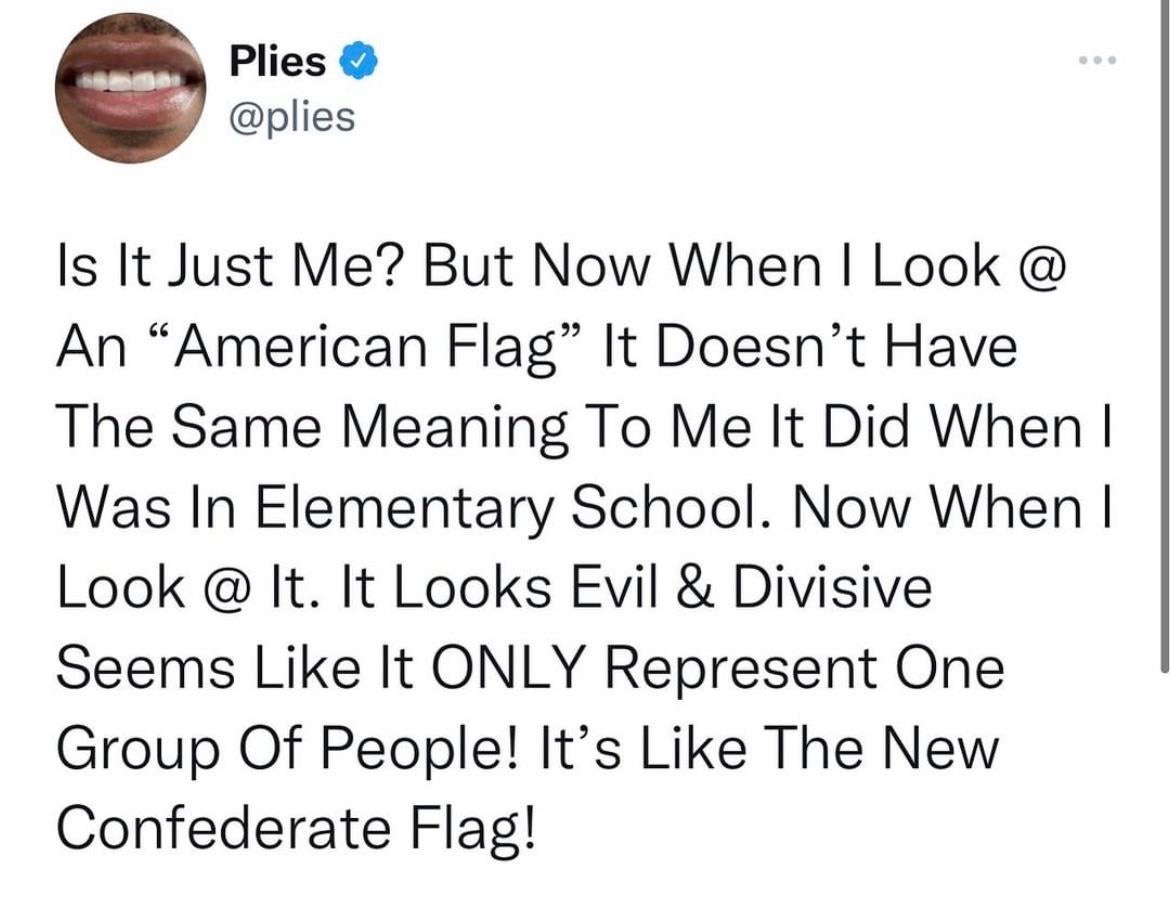 He probably prefers less blue and white and more yellow in his flags.

I wish it were just him.

yep. The American flag is a symbol of greatness. That has not diminished.

They aren’t wrong. It represents Americans.

Reminds me of an article i read by Chronicles Magazine last night:

"The historical facts did not fit the left’s predictions of development toward revolution and socialist utopia. Since the facts didn’t fit the theory, the left was forced to adjust the theory so it could ignore the facts. It abandoned Marx’s class-based critique of capitalism for one rooted in the revolt of a mass of fractured identity groups—a cultural revolt declaring that there are no facts, just constructed narratives.This post-Marxist deconstruction project went into high gear, attacking language for ideological ends (replacing “sex” with “gender,” for instance), deconstructing historical narratives, and assigning victim and oppressor status. The birth pangs of what would eventually be called “woke” politics were accompanied by a frontal assault on Western civilization and “whiteness” in particular. According to woke theorists, the only possible explanation for the failure of exalted minority groups (for victim status is a sacred condition), despite any evidence to the contrary, must be an insidious, and invisible institutional or structural racism or sexism supposedly embedded in Western civilization."

Link to article in case anybody is interested: https://www.chroniclesmagazine.org/bowling-alone-in-columbine/ You have to create an account to read Chronicles articles, but i highly encourage it.

My mom is an MSNBC addict and literally recoiled and grunted at the sight of the flag on a movie we were watching.

Did you pop her in the mouth?

It's supposed to represent only one group of people. They're called Americans

Is this the rapper? The one who used racist America and made millions of dollars from sold out shows in suburbia? Elevating his entire bloodline to ensure they will never have to do manual work for multiple generations complaining about America? GTFOH. Mass Formation Psychosis has been happening for a long time it seems. You are literally living proof that America cares about talent and hard work more than skin color and yet can turn around and say some retard level stuff like this.

Cuba has a beautiful flag

I would fly both the American and confederate flags! I'm from America first and Dixie second. Born and raised in Missouri and I will NOT disgrace the great sacrifice that those from the land of Dixie made in the past!

I have the American flag and the 1776 Betsy Ross flag and they still give me goosebumps every time the wind catches them and they unfurl.

Google this word for word in quotes

That's weird, when I see tweets from braindead cunts, I see a giant asteroid slamming into the earth, and God apologising to the dinosaurs.

Good, create your own flag.

Yes, it represents Americans. If you feel it doesn't represent you then may I present this list of shithole countries you can fuck off and die in?

Says the rando with a mouth closeup for a profile pic 🙄

Them move somewhere else hemorrhoid