TheDonald
Communities Topics Log In Sign Up
Sign In
Hot
All Posts
Settings
Win uses cookies, which are essential for the site to function. We don't want your data, nor do we share it with anyone. I accept.
DEFAULT COMMUNITIES • All General AskWin Funny Technology Animals Sports Gaming DIY Health Positive Privacy
3492 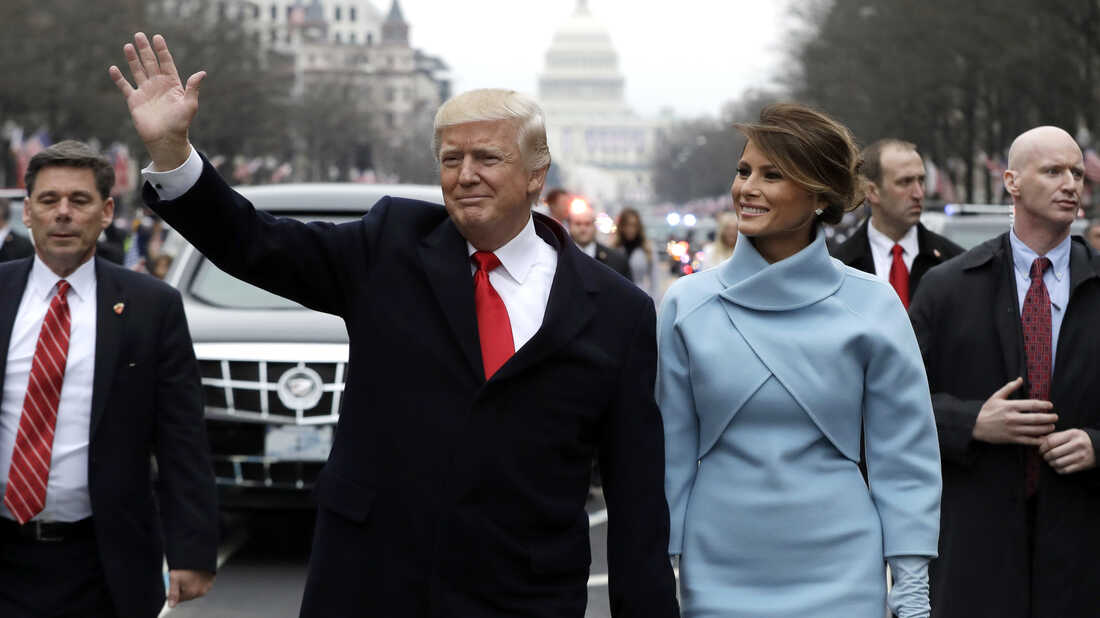 Man it was weird having a politician who loved his country. By this time 5 years ago, it was extremely obvious how much the uniparty was freaking out over it too.

I remember being stunned by how quickly he fixed things, then angry because I realized any politician could've fixed those things... but instead, wanted them broken.

I was there. It was glorious. We’ll do it again!

I'm trying to stay out of the "doomer ditch" as you guys say. :-) We are going to have to get aggressive with our local politics as well as protecting the polls. Get mad and stay mad.

Not even just the profiting… the absolute control they’ve had… many of us before we’re unaware of how bad the system had gotten behind the scenes. I mean, we’ve had sElections for years possibly decades as well as the ever growing irreparable financial shitstain the federal reserve has been. Social media accelerated their monopoly on our lives and it made possible to profit from our activities/behaviors in ways never before imaginable. The more I think about the more I’m enraged and wanting front row tickets to the rope-fest.

Putting back up all those pushed down ladders. Restoring the land of opportunity.

Yep, its kinda shocking to have a leader that actually does not want to fuck over the country.

What a great day. I miss my favorite President.

I remember just how devastated I was exactly one year ago. I couldn’t believe they actually stole it. It was like getting over a heartbreak. Was finally able to move on, but still, this day has special meanings. I hope 3 years later today it will be totally different.

I'm still not over it and will never move on.

I'll never forget it and never rest as long as I'm alive. This is a never ending game of tug of war, we stopped pulling for 30-40 years and look what happened.

It doesn't have to be "never-ending." If we can gain back power and expose how evil the cabal is, they can be eliminated by the normal people, and normal people can live in peace and prosperity for a long time. These evil people have been doing evil for thousands of years:
https://patriots.win/p/141F1BMZAQ/

What I mean is, personally I'll be vigilant for the rest of my life. That's what I mean by never-ending. Yes all we want is to live in peace and prosperity.

I’m at a point in my life where I have so much struggles that I just can’t focus most of my energy and attention on politics. Doesn’t mean I don’t care. I’ll always stand behind MAGA, our country and our patriots. I just can’t have this thing being the only thing I could think about all day (that was me last November, December, and January). It consumed me, and made me depressed.

We all need a break from time to time.

I'm lucky in that my social life revolves around political action, so I get to do both at the same time.

Better to do what you can, even small things, and read less news. Action makes you feel much better and yes you have to do other things in your life too.

It's a wound that will not heal until the underlying problem is fixed.

I'll never move on either

There should have been tens of millions there on January 6th.

Wouldnt have made a difference sadly, only took abt 200 aunt queefas and some feds to ruin J6. And too many would have left quietly after trump told us to go home

It was very peaceful and subdued on January 5 & 6th until I got to the Capital building. A whole other vibe. Militants were running the show. It took me awhile to process it all. The protective “fence” they had up raised questions for me the first day I walked by it. The scaffold. None of it made sense. I was so naive and walked right into it. (Not the Capital).

What a difference stolen elections make.

I flew there just to see it in person.

One of the best days of my life.

One day, this empire will be long gone, collapsed and laid to rest on the dung heap of failed political systems, but the day Donald Trump became president will live in historical infamy.

And TRUTH Social will be a place for free thought killing facefuck(meta), twitter, and youtube to name a few.

Got in early this stock is going to go to the moon and beyond.

Time flies when you’re having fun. His entire term just seemed like an endless congressional hearing, though.

I miss our POTUS.

What a great day.

"I know what! Let's abolish the electoral college! That'll do it."

Also: Republicans are a threat to democracy.

Twas a good day. I took the day off of work just so I could watch in peace the entire thing and soak in the day and watch media meltdown. Haven't watched any major news Channel in years.

Agent on the right looks wired/focused

Funny you mention him. His right arm is fake. His real arm is actually under the coat holding an assault rifle. You can see the print of it in the video. Pretty neat

I remember us saying that back on inauguration day on TD!

Do we have actual evidence other than it looking kind of extremely weird? It really looked weird.

I deleted Fagbook 5 years ago today!

And the commies rioted, women's march and Hollyweirdos threatened to blow up the White House they were all not caught and placed in solitary confinement

I think you meant to say “3 years from now”

Imagining election results then the Inauguration offer alot of motivation. Fruits of victory. Focused NOW on doing the daily work so we win elections 9 months from now.

Wait a second, are those PEOPLE witnessing him being sworn in? Biden had a military parade.

Seems like a lifetime ago. Let's fucking do it again.

She looks like Jackie O here. But that accent. Blech!

…Paul Ryan was scheming to undermine America and the will of the people.

I despise him more than Crazy Nancy.

We might actually get this mad lad over 100 million votes this time.

It was probably my best birthday ever. And, I'm not nearly as confused and bummed out today as I was a year ago. The serpent had to be revealed.

The Real America right there....

Was there and it will never be forgotten. Love our Potus/Flotus💗

I remember Imgur going wild for fake arm bald guy. They were very sure he was the one with the giant gun hidden under the coat.

You mean 3 years from today.

How does that differ from unofficial updoots?

I don't know that it does, I just try and exploit my U/N when I can :)

Well, if anyone determines the unofficial updoot from the official ones, it would be you.

"It was all down hill from there"

Wait... where are all the fences?

Was it 5 years ago and a day that all the protest marches began? :D Better times.

Meanwhile, Biden who they claimed was the most popular president in history had no parade, and had the White House on lockdown. And the only people allowed to attend his “inauguration” were politicians and the Hollywood elite, talk about a show of unity

Big question for the mid terms. Are you better off today than you were when Trump was President?

No because I'm not a criminal or a child molester.

One day when I own my mega mansion in Texas, I will commission 80-100ft paintings of this photo and these photos below just to trigger any liberal that walks in:

I was so happy

What a great day. My health issues were just starting to manifest at the time so it took a ton of effort to get through the day. A lot of walking, standing for hours at the Capitol, pushing through asshole protestors. But there was no way I wasn't going to be there. Scored tickets from an undercover pede that was a congressional staffer.

When Hillary took her seat on the podium everyone around me started chanting "LOCK HER UP! LOCK HER UP!". Some clown behind me goes "Come on, show some respect, our side wouldn't do that to you." to which someone replied "I'LL RESPECT YOUR SIDE WHEN THEY STOP RAPING KIDS!"

Remember when that bitch madonna said she wanted to burn down the white house?

I remember the beautiful pro-America speech Trump gave. It was such a sharp contrast to the anti-American rubbish spewed forth by Obummer.

DC not in shambles. I miss those days

God, how we've fallen so far in such a short time.

"They" can't stop what is coming

What a great picture. My other favorite picture from this day has Melania and Big Mike standing together. Beauty and the Beast. Melania so beautiful in her pale blue. Big Mike in a big red dress with her hair looking like she just pulled it back in a ponytail 10 seconds before walking outside.

The best part at the time for me was that the moment that he said 'So help me God' was the moment that Obama was OUT. And then shortly after I watched the helicopter fly his butt AWAY