TheDonald
Communities Topics Log In Sign Up
Sign In
Hot
All Posts
Settings
Win uses cookies, which are essential for the site to function. We don't want your data, nor do we share it with anyone. I accept.
DEFAULT COMMUNITIES • All General AskWin Funny Technology Animals Sports Gaming DIY Health Positive Privacy
23 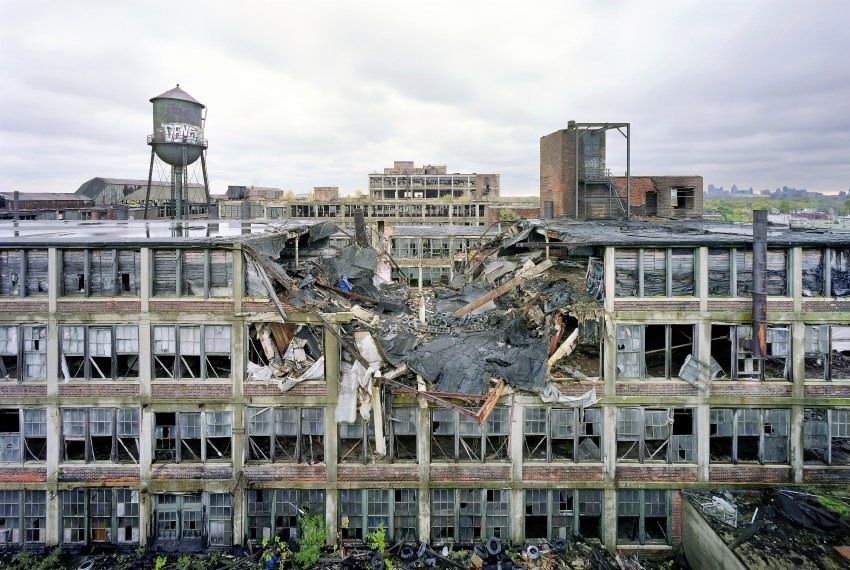 Ive been talking to each one about something different so far. I showed one Tucker Carlson, another to gateway pundit...etc. I'm trying to make it their discovery so as they talk to one another its their own knowledge instead of a know it all white guy. By the way, the building complex is the old Packard plant. There is a few buildings you can go through, but the city owns that one and its on the short list for demolition. My shop supervisor said check out the Harbor Factory also called the "Boblo". Also the warehouse from the rally car chase from Transformers is called the Russell Industrial Complex, right around the corner from our plant in Hammtramck.

It's so crazy how far bad leadership has let parts of this country fall apart. I have a feeling it's going to become much more like this everywhere and get worse before it gets better. Thank you for talking to people and trying to at the very least encourage thought amongst them.

I agree. I have been holding out hope that as the scenarios playing out got more extreme at least a number of our leaders and lawmakers would pull back. I don't think so anymore. They want us to crash and burn.