TheDonald
Communities Topics Log In Sign Up
Sign In
Hot
All Posts
Settings
Win uses cookies, which are essential for the site to function. We don't want your data, nor do we share it with anyone. I accept.
DEFAULT COMMUNITIES • All General AskWin Funny Technology Animals Sports Gaming DIY Health Positive Privacy
828 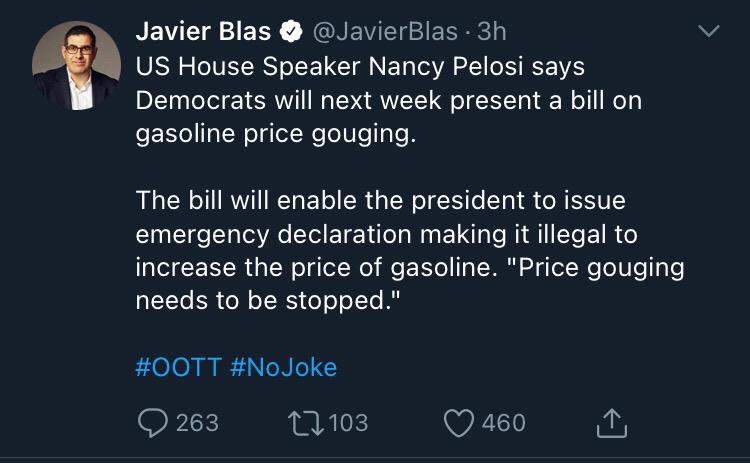 That’s not how any of this works. These people are so stupid

The only way is to increase supply to meet the demand.

They know what they're doing.

Exactly. This isn't stupidity, this is destruction by design.

Nancy pelosi is the furthest thing from stupid.....

We don't have to like her or agree with her politics to understand that that woman knows how to grift and get her pet projects funded.......

But she sure as fuck isn't stupid. She's definitely retarded, but a long ways from being stupid....

They know exactly what the fuck they're doing.

She can be both stupid and evil. You don't have to be smart to survive in politics, you just need to be willing to play ball.

No she is retarded and evil.

All of those words have been watered down so much in recent years that people don't seem to understand what they mean, but she qualifies as the modern common use of retarded.

Pretty much everyone still sees the word stupid as actually meaning of low intelligence and there she certainly does not qualify as stupid. That leads people to believe that she is something other than what she actually is, which is a very intelligent and shrewd politician who is quite adept at eventually getting what they want, of course at the expanse of all of her own constituents and everyone else.

Anyone who thinks she actually has low intelligence, and has throughout her entire career, clearly haven't been paying attention all these years and, like I said, have a pretty skewed definition of stupid.....

She's a retarded commie cunt who cares only about her "legacy" and bank account.

They already tried this back during the 70s oil crisis and it was a disaster.

They’re going to kill what you love, and they think it’s funny.