TheDonald
Communities Topics Log In Sign Up
Sign In
Hot
All Posts
Settings
Win uses cookies, which are essential for the site to function. We don't want your data, nor do we share it with anyone. I accept.
DEFAULT COMMUNITIES • All General AskWin Funny Technology Animals Sports Gaming DIY Health Positive Privacy
2927 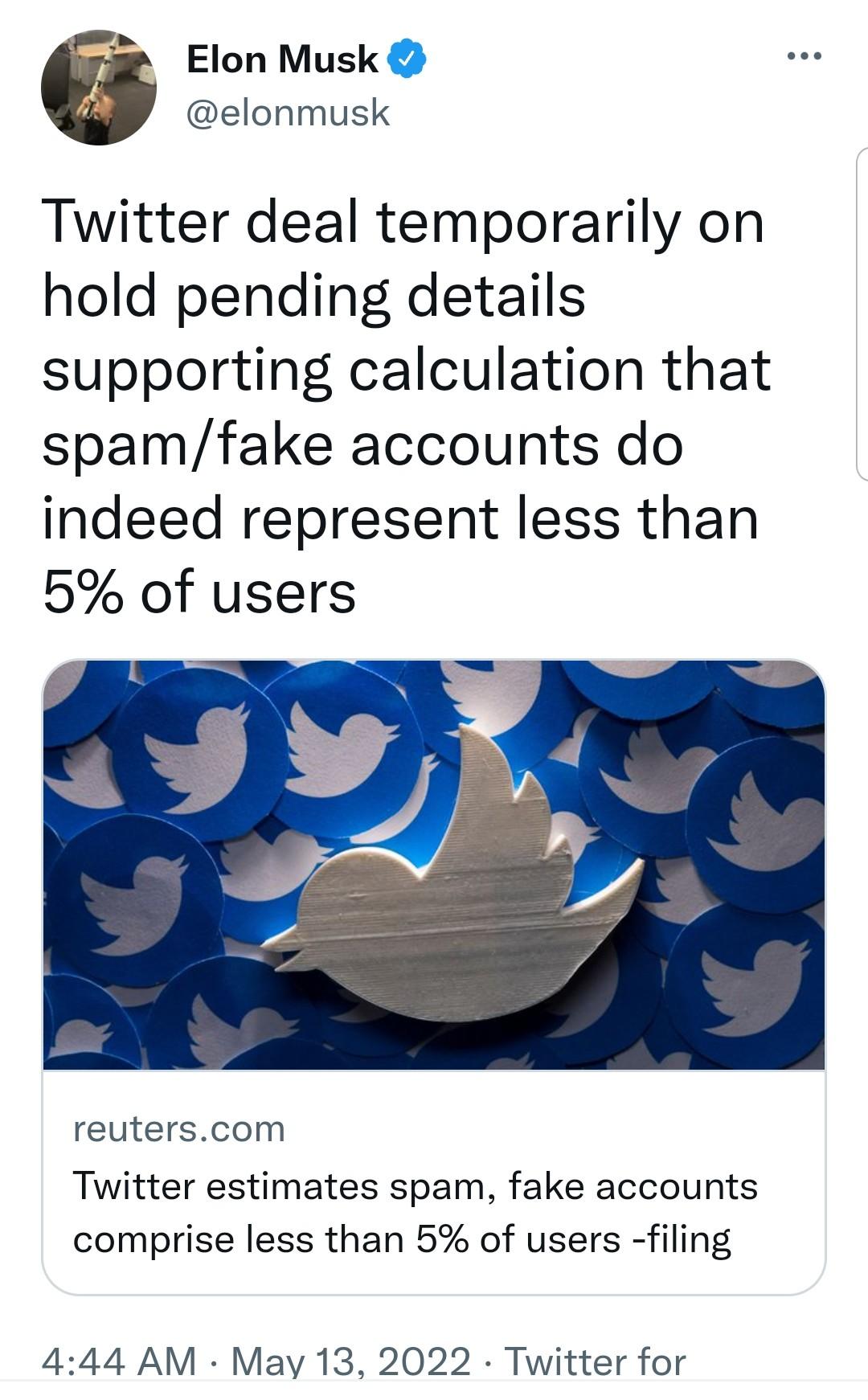 Twitter has been a Leftist fraud for many years. It was built up over time with bots/fake accounts owned by controlled agents of influence. The bots would be used to generate false opinions and trends which would be used by woke Leftists in government and corporate influence positions to present to decision makers as real data to sway opinions and force corporate officers (many of whom were woke themselves and needed little persuading) to move their companies leftwards.

This helps explain why US companies have moved so far left so fast - their twitter informed lower level execs are feeding the C-level twitter manufactured demographic data and opinion trends which are false.

This is also why the Left is so freaked out at the potential of takeover of twitter and it becoming a fair and unbiased source of infuencer info.

Or even optimistically: lazy journalists and execs used Twitter as their way of “reading the sentiment of the population” and all they got were hard left weirdos while the majority of normal people have a life and don’t bother pissing into the ocean of piss

The normal people would still outnumber the hard left weirdos if not for censorship, even if we have a life.

Yeah, the point of Twitter at its inception was that if you had a quick thought you could put it out there. It wasn't supposed to be for long public diatribes and threads 30 tweets long. Normal people could interact with that. It only takes a few second to pop out a tweet that's less than 140 characters. When they doubled that and people started using it as a blog was when it went to shit.