TheDonald
Communities Topics Log In Sign Up
Sign In
Hot
All Posts
Settings
Win uses cookies, which are essential for the site to function. We don't want your data, nor do we share it with anyone. I accept.
DEFAULT COMMUNITIES • All General AskWin Funny Technology Animals Sports Gaming DIY Health Positive Privacy
2406 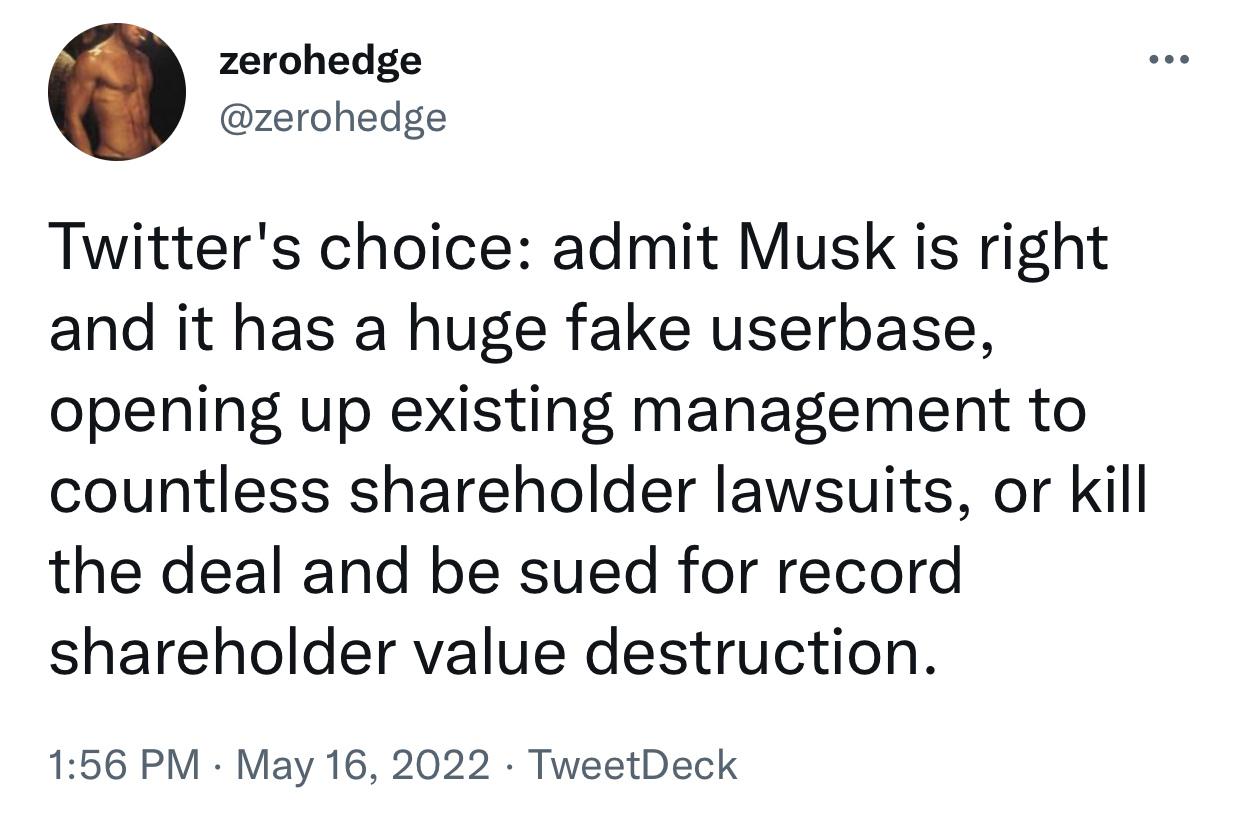 I don't hate Elon, but he is no saint. If you have any interest in the man I would suggest researching the true story of how he bought Tesla, the Solar City scandal, his Hyperloop notes, and his role in Paypal. He's earned his success, but he's also been damned lucky. And his parents didn't own an emerald mine, but they did hook him up with angel investors so he could get zip2 rolling. Sold Z2 in the dotcom bubble. Used that money to buy into the Paypal mafia. Would be an interesting story to hear in full detail. Hope he writes an autobiography at some point.