TheDonald
Communities Topics Log In Sign Up
Sign In
Hot
All Posts
Settings
Win uses cookies, which are essential for the site to function. We don't want your data, nor do we share it with anyone. I accept.
DEFAULT COMMUNITIES • All General AskWin Funny Technology Animals Sports Gaming DIY Health Positive Privacy
2791 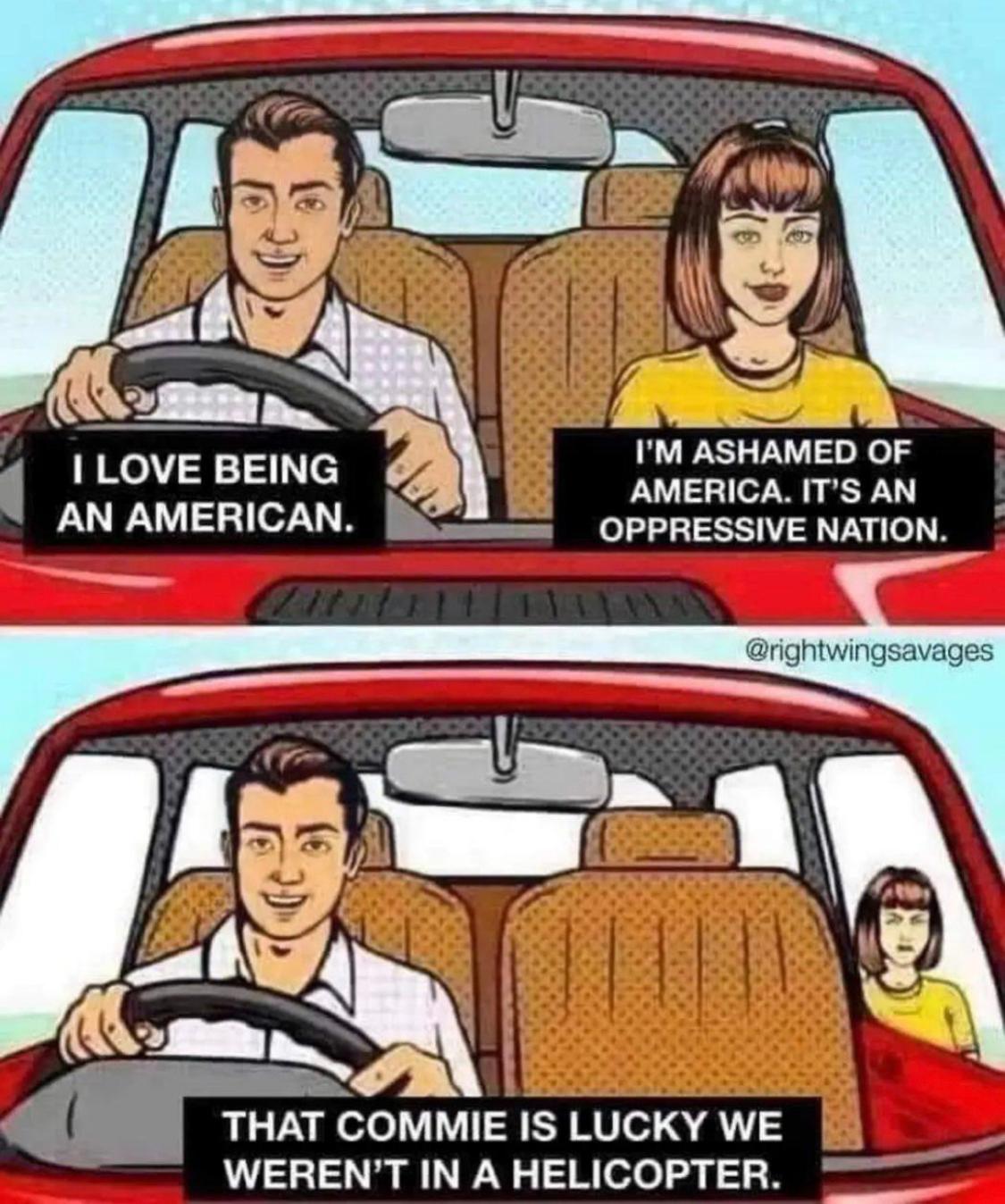 I once had a house rental mate who was an obnoxious bitch who was so bad that one time a guy stopped his truck on the freeway and shoved her out then drove off. She was a psycho anyway, but fueled by feminist books. Many of these people should never breed. The psycho bitch had had her only child taken away by CPS and adopted by someone else.

My point being, some people are so fucked up it is a wonder they still live, whether promoting communism or feminism or whatever destructive ideology they are locked into.