TheDonald
Communities Topics Log In Sign Up
Sign In
Hot
All Posts
Settings
Win uses cookies, which are essential for the site to function. We don't want your data, nor do we share it with anyone. I accept.
DEFAULT COMMUNITIES • All General AskWin Funny Technology Animals Sports Gaming DIY Health Positive Privacy
400 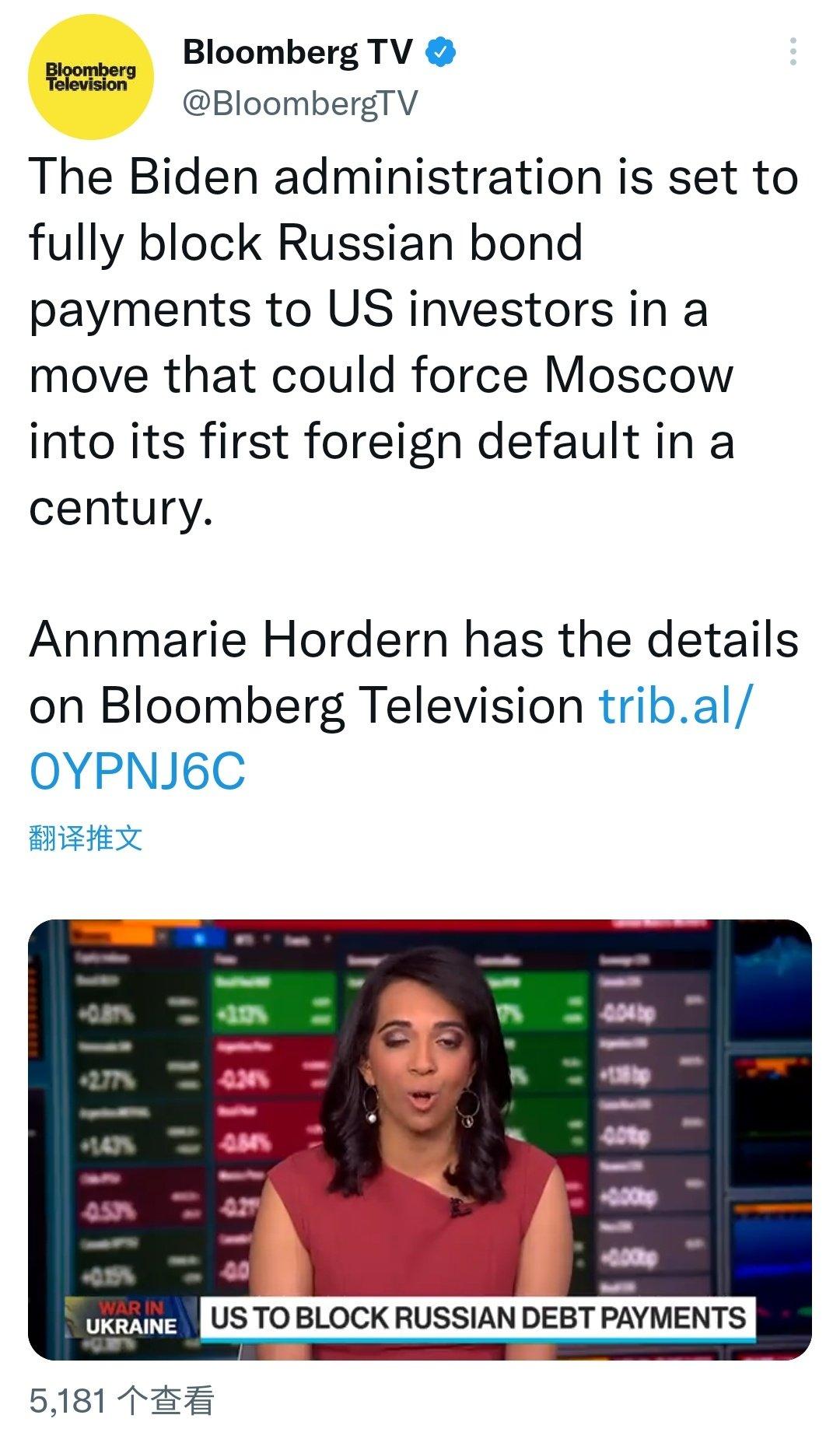 That seems…… highly illegal and immoral

Seems like NOT A DEFAULT ... if you have the ability and willingness to pay but you are simply not allowed.

That like the bank refusing payment for the car I purchased, because the loan officer doesn’t like me and wants to set the collecting agencies/authorities after me to make my life a living hell.

Keep the car, buy more guns, and shoot any debt collectors if they come

Something that Creepy Potato didn’t come up with himself.

They're trying to make it look like Russia is broke or refusing to pay its debts, but they're just refusing to accept payments from Russia.....which doesn't actually mean they're defaulting....and also doesn't actually hurt Russia. Just like when all the fast food franchises abandoned Russia....only for Russia to take ownership of all the properties and make them into new restaurant chains...didn't hurt Russia one bit....gave Russia billions of dollars in free assets, assets it will likely never give back. If McDonalds wants to do business in Russia again, it's likely going to cost them billions of dollars to buy their way back in.

Right, it only hurts the American investors, exactly what cabal Joe wants

Another Self Inflicted wound to destroy the dollar (they are removing a sane economy, Russia, from the fully in debt western world economy. That way it will be easier to crash the dollar and come up with a digital currency while Russia is kept apart)

The head of Russia's economic policy wrote about this scenario years ago. His plan. Seize the property of the companies abandoning Russia and send the companies a check that they can cash with their own western governments from the funds they seized from Russia's foreign reserves ( over 300 billion dollars). When Venezuela turned full socialist and was sanctioned by America, Russia loaned them a lot of money. When it came time to pay they gave Russia all their gold and half the future profits from their oil until the debt is paid. Europe has become dependent on Russian gas and cannot replace the lost supply. Russia has been preparing for this confrontation for years. That is why the Ruble isn't collapsing and why the sanctions will not work.

The ruble wouldn't be collapsing even if they hadn't gone out of their way to prepare. They just lightened the blow, that wasn't really ever going to be a blow to begin with. Russia's gas dependence, even if Europe stopped buying (which they would never do), will always be a boon for the cost of living in Russia.

Globalists want control of the world, but the world has that little problem of if you're reliant on other countries for shit, you're always going to be negatively effected by what goes on elsewhere. The US used to have this independence, both before WW2, and during Trump.

They know damn well every Russian isn't responsible for what their government decides to do.

They are acting like a criminal mafia now, just taking stuff because they can.

I don't see how you can blame somebody for default when somebody else is purposely blocking the payment.

Its not default, its force majeure. There are also no consequences even if Russia actually did default. They are disconnected from the international finance community after all.

Imagine the shit hitting the fan if you're running a company that did legal business with Russia and they're trying to pay you in good fssth for services rendered, or goods delivered, and your own government is blocking them from paying you.

There are also no consequences...

But everyone already knows who controls fiat Central Bank Monetary System , thus who is to blame for the incoming system COLLAPSE.

Democrats are paying billions of dollars....for a propaganda talking point. They're morons.

Soooooo the debt is cancelled then? This isn’t a default. It sounds like Russia was in good standing on their debt and they are not allowed to pay it. Basically a breach of contract, pretty much cancelling their debt. I don’t see how this hurts Russia at all, but I am not economist.🤷🏻‍♂️

You're probably not a biologist either, but I suspect your eyes still work. The obvious result of this move is, as stated, obvious even to people that aren't economists. You don't have to be a brain surgeon to know that a piece of metal sticking out of someone's skull probably isn't a good thing, and you don't need to be some financial guru to understand that blocking a parties ability to pay their debts, despite them being will and capable of paying those debts, hurts no one but the people they owe those debts to.

Yeah if someone owes you, tries to pay you, and you refuse, the debt is cancelled.

This is insane behavior.

I wonder if there is such a thing as "tortious interference" in international law, or if that would be applicable in American law. As in, American holders of Russian debt could sue the American Government (in the American courts....) for it.

That screenshot is priceless

wish the banks would do that to me. get out of debt for free!

Wait... so hes stopping the Russian Gov from paying americans?

They just made a $117 million payment handled by JPMorgan and Citibank. So now he wants to screw US investors and let Russia keep their money … hoping to what, hurt their credit score?

I try to pay my debt.

The people I try to pay debt to block the payment.

Far as I'm concerned that makes the debt null and void.

It’s the government of the people you’re trying to pay back which is blocking the payment.

It does effectively make the existing debt void, but you’d never be able to borrow from them again in future because why would they bother if they’re unable to take payment from you?

Japan attacked Pearl Harbor for less than this.

Is it really default when you have the cash are willing to pay but i third, uninvolved, party blows a whistle and stops the exchange because, reasons?

Not really, but the question is: does it matter if the result is the same?

The lender will probably have a better opinion of you than if you had genuinely defaulted (and that better opinion might matter in other ways or in the future) but they still aren’t going to lend more money to you if they know they can’t receive payment from you.

Im not sure i see any disagreement here

And now China will do that to us.

You couldn't have chose a worse screenshot of her

If I offered to pay and your don't accept.. or your government will not let you accept...that your problem.. not mine