TheDonald
Communities Topics Log In Sign Up
Sign In
Hot
All Posts
Settings
Win uses cookies, which are essential for the site to function. We don't want your data, nor do we share it with anyone. I accept.
DEFAULT COMMUNITIES • All General AskWin Funny Technology Animals Sports Gaming DIY Health Positive Privacy
69 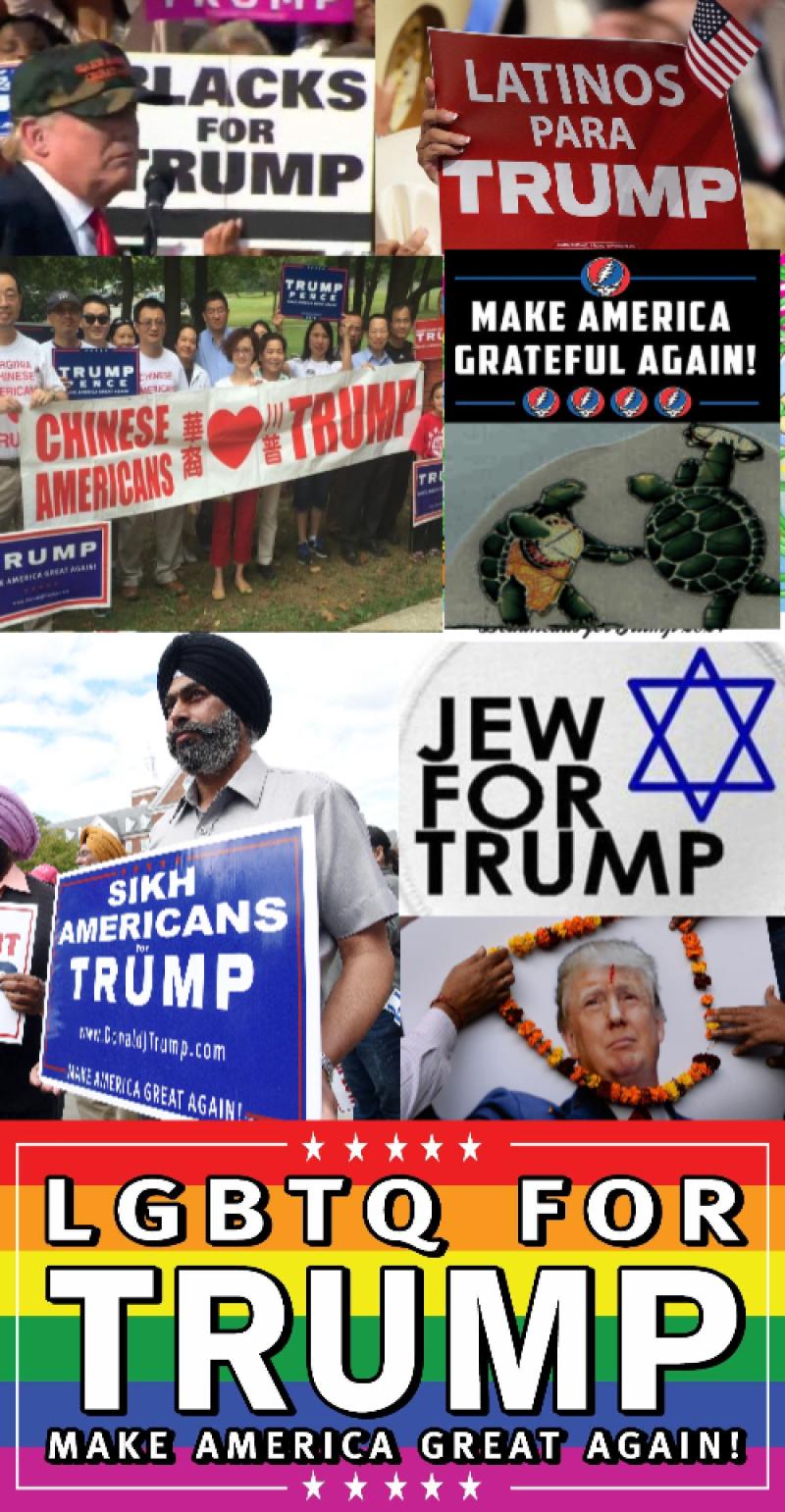 Diversity is our strength.

Multiculturalism is cultural suicide. Tolerance to degeneracy is inversely proportional to decency. Accepting mental disorders as normality is insanity.

There has never been a successful Multicultural State working under a Liberal Framework. See Yugoslavia, Ottoman Empire (towards the end), Soviet Union, The Globalist American Empire (In Progress)

are you inviting all your racist, sexist, antisemitic, and homophobic troll buddies to come here and spam this post with your garbage?

Yes, I am Sexist, "Racist", And I hate Sodomites.

Got a problem with that?

Racism isn't about Skin Color if you believe that, then you've missed the plot. It's literally about how people act, and Black People act like Apes more often then not (see how they vote for exact numbers)

Homosexuality isn't Cool, if you think that you're retarded. Even California, the most liberal state, rejected Gay Marriage as recently as 2008. I'm not the weird one, you are.

I don't really give a fuck what goes on in your retarded mind or the justifications you need to defend your garbage. I just want to know why you're here.

Only a retard would hang out in a group where his views are only praised by his fellow trolls, glowies from the F.B.I., or Democrat operatives.

Clearly, MAGA is an economic nationalism group that accepts every patriot regardless of his race, religion, or sexual preference.

This is pretty well known.

So why are you here?

Are you a Women, Black, Jewish, and a Homosexual?

You must be all of them to get offended on their behalf.

MAGA must Gatekeep if it expects to Win. No Sodomites allowed for certain.

Why don't you go gatekeep at your local Klan meetings and STFU.

Accusing me of being part of the KKK, which has less than 7,000 Members Nation Wide is kind of ridiculous.

Again, literally everyone agreed with me before 2001, you're the weird one.

The only Minority that Republicans even begin to do well with is Muslims & Cubans, the rest just vote block for Democrats.

This whole "Diversity for Trump" is Fake & Gay.

As long as they are here legally, and believe in the right things, they are welcome in my book.

I just want to say Sikhs are based a fuck. Every single one of them I have ever read about or talked to

Because White is Right!

In 2018, 91% of Orthodox Jews rated President Trump's job performance as "satisfactory" or "very satisfactory" — with 82% saying they would support him again in 2020.

In 2020, 30% of US Jews voted for Trump. No Republican Presidential candidate had ever received so much Jewish support.

Donald Trump may be the most pro-Jewish president ever

He even gave jews one of his daughters

Why are you here then?

Only a retard would persist in a group he's not welcomed.

By perhaps the millions of Trump supporters who are actively trying to get Trump elected. I didn't see any "NAZIS FOR TRUMP" memes here so why don't you just bugger off.

Do you support the ukraine?

Why are you here?

So…are they at least paying you? Your methods are rather obvious and your arguments are pretty weak.

I campaigned for Trump in 2016 and have been on the Trump train ever since. My fellow MAGA is every race, religion, and sexual preference.

Pretty funny how you choose to lump in the ethnic groups with your LGBT bullshit. It’s like you took a page straight out of the Democrat politician’s playbook.

No, it's hilarious that you haven't figured it out yet. MAGA is an American economic nationalist movement that welcomes patriots of all races, religions, and sexual preferences. This meme is what MAGA looks like. If you don't like it you know where the door is, don't let it hit you on your ass on the way out. OK?