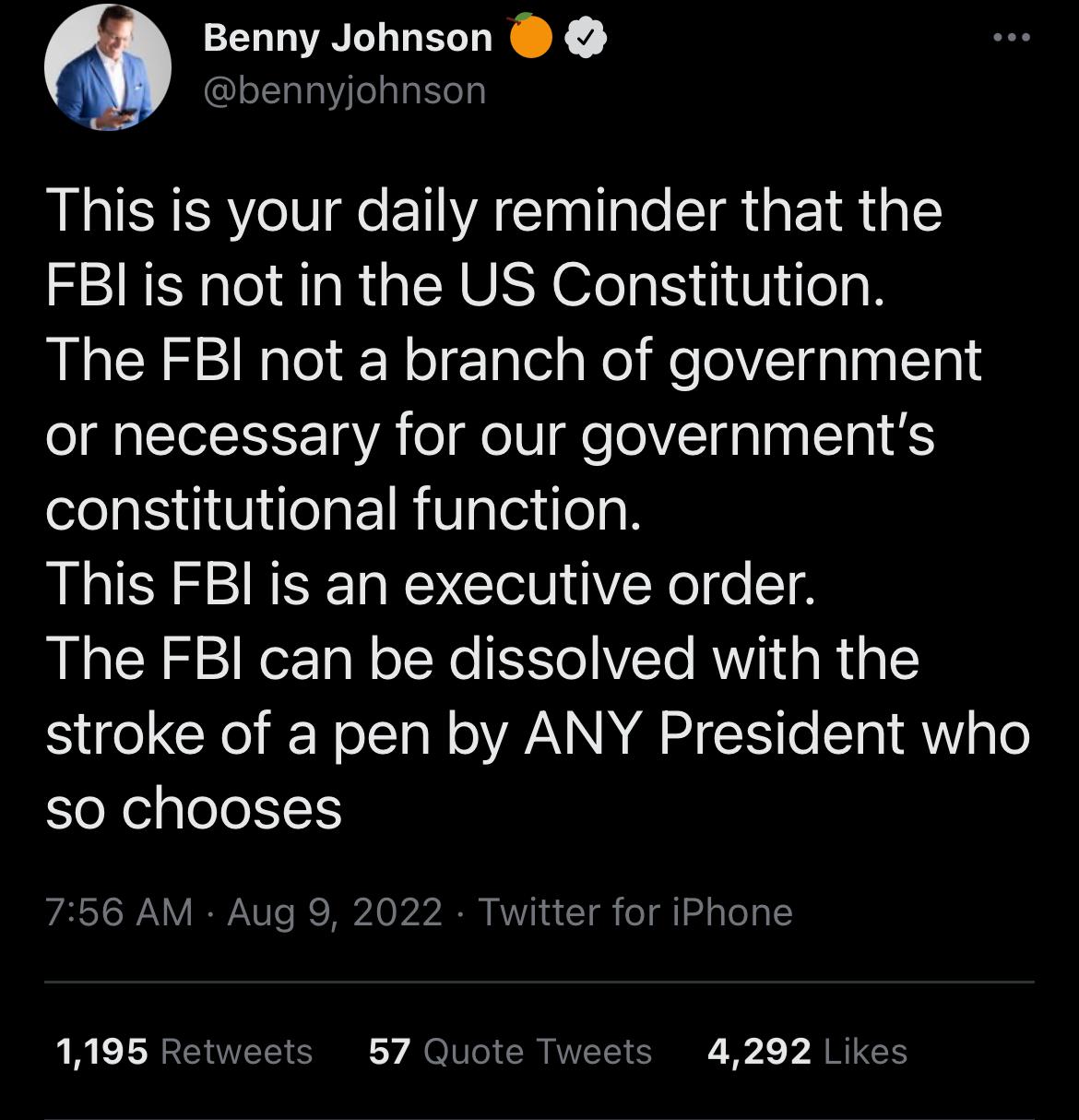 I didn’t sign it. And Rousseau was a loser who gave his kids to the state because he couldn’t be bothered to raise them. He was the woke ninny of his day. No need to mention his name.

Your wrong. Locke was superior, but he still contributed. What have your done?

Stay on topic. Don’t try to change the subject like a goofy libtard.

What am I wrong about ? No liking a proto-communist?

Your a dolt. First, Marx was 19th century and Rousseau was 18th century.

Second, Rousseau advocated for small scale direct democracy, which is not the same as communism. He was also focused on finding ways of preserving individual freedom as well.

That’s why I call him a proto-Communist. If you want to go offline and talk about my wasted years of studying French thought, I am happy to. This conversation does not seem to be going anywhere though. I am not the average commentor on the topic of Rousseau. Dolt is probably not the word that most who know me would use to describe me on this topic. Just like the leftists of this present era, Rousseau said some stuff that sounded good. The man was a proto-communist though. The sum of his life work brought about greater tyranny. He was also a hypocrite who was appropriately beloved by the awful, awful Jacobins. Like Marx, he could not be bothered to make his bed, yet had all the solutions for the rest of the world, and had no compulsion about using force as long as it brought about efficiency. He’s probably the better one to call a dolt. He probably did the best he could in the situation he was in and did an admirable job, but with the hindsight of a couple hundred years there is no reason for anyone short of some BLM ninny to be praising the guy at this point. His stuff just wasn’t that good and that can be judged by the fruits of his labor.