TheDonald
Communities Topics Log In Sign Up
Sign In
Hot
All Posts
Settings
Win uses cookies, which are essential for the site to function. We don't want your data, nor do we share it with anyone. I accept.
DEFAULT COMMUNITIES • All General AskWin Funny Technology Animals Sports Gaming DIY Health Positive Privacy
851 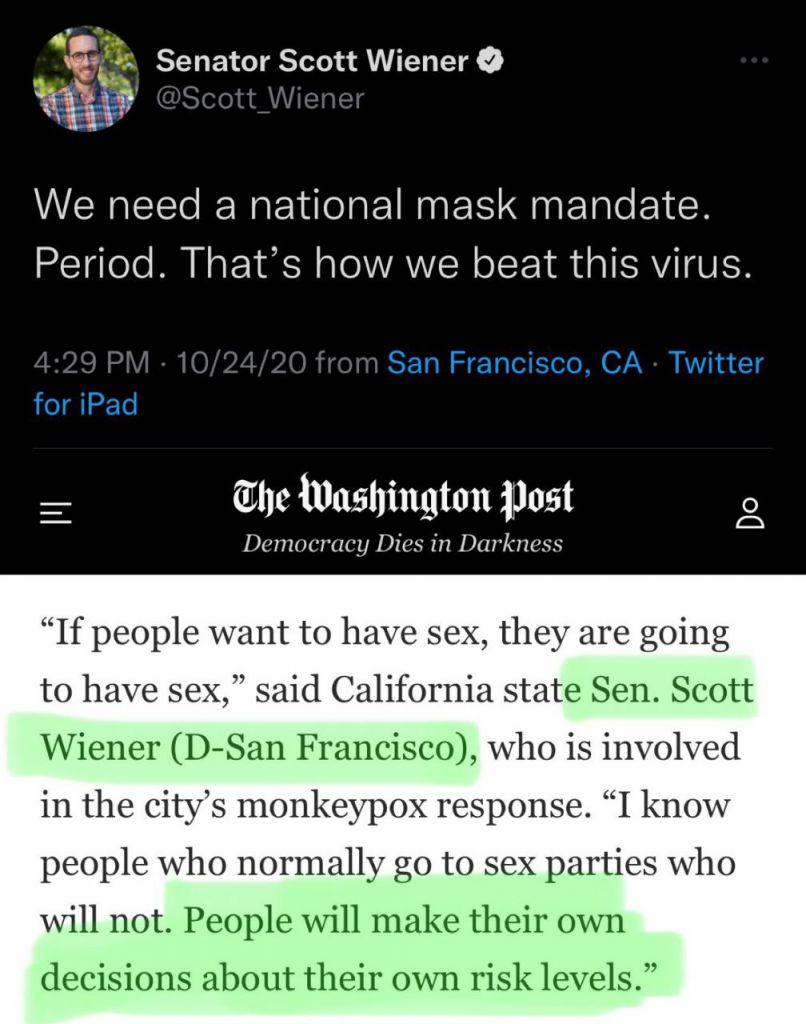 Like you even have a choice in the matter, Obama

And unless there are 4 witnesses, it didn't even happen.

Who "knows people who go to sex parties"?

These people are so fucked up 🤦‍♂️

Way worse than that

I know that is just the one the I thought of at the moment.

Isn’t this also the guy who wants to make it okay to fuck kids?

They have absolutely zero self control

Control what. This is who the are.

[INSERT OBI WAN MEME] Of course I know him; he's me!

I was listening to show from the 1980's that investigated fags in Houston and they say these FAGS buttfuck like 12 - 20 times a week. https://www.youtube.com/watch?v=P-WLg5RJzBM

related question: does shit just fall out of their asses when it exits their colon, or do they still need to push a little? or maybe they just expel copious amounts of fecal matter every time they sneeze? liked gauged earlobes, these assholes must be stretched to the limit.

They shit themselves on a regular basis unexpectedly

Meaning half of them are above 1000

His name is wiener. What did you expect

If people want guns, they're going to 3d print guns

If you think about it, buttfucking is all pleasure with no regard to pregnancy, so it's not much different than getting an Amazon package because you get your items and don't have to go out to get them. All reward and no responsibility. So no, they won't quit.

it's strange how casually he mentions knowing people who regularly attend sex parties. the level of degeneracy someone would have to be accustom to in order to share something like that...

Scott Wiener is the most degenerate trashy politician I know of.

He supported a bill, SB-145, that would allow adults to have sex with minors as young as 14.

Decriminalized the act of knowingly spreading HIV to another person without telling them.

Made shitting in the streets legal.

Started a government program which gave out free needles to drug addicts, needles which litter the streets of his district.

Wiener is a terrible human being, and you're right on all that, except for the details on SB-145.

Scumbag wiener tried to spin it as an LGBT issue, which doesn't hold water since:

They're doing it on purpose. Your demoralization is the end, not the means and not a side effect.

The only white pill is God hitting us with another asteroid.

Lol. Easily in the top ten PDW titles of all time.

Fuck these people. They hate you and want you dead. They are the enemy.

Don't forget when they all signed letters declaring that mass rioting and pillaging in the streets absolutely did not spread "coronavirus" in 2020.

I fucking hate them. I'd go on but I don't want to appear like a total psychopath. But those people have driven me insane. I truly understand why civil wars happen.

He knows people who normally go to sex parties.

I don't know people who normally go to sex parties.

I don’t know people that go to sex parties

They cannot delay gratification, so any opportunity to butt fuck to release prostrate endorphins they do...

If you will recall the CDC put out guidelines for kissing and sexual positions tailored just for covid. Homos are a protected class. I hope the groupfags all catch AIDs and just die already. Normal people don't care to be around them

Maybe... The fact that you know sodomizers is actually a problem?

Sex isn't supposed to be a group activity. It's like a romantic candle-lit dinner for 14-- sure you can do it, but it kind of misses the point.

California makes Sin City look like the Garden of Eden. Does everyone know people who "normally" go to sex parties? Or am I just leading a really sheltered life? I'm 54 and I don't know a single person who goes to sex parties, let alone "normally" does, nor have I ever known anyone who has. I was about to ask if all the women in california are sluts but then I realized there are probably no women involved in the sex parties he's referring to. I also realized this guys name is Wiener. Didn't we learn from the last Wiener, who felt the need to show his weiner to underage girls, not to put Wieners in positions of power?

What I would give for this topic to be promoted on all the big news sites.

They do. That's when the AG scheduled the raid on MAL...

On the bright side, The Scarred are going to be pretty obvious for a long, long time.

His latest bill, SB107, allows CA courts to take temporary emergency jurisdiction of children who flee to CA for “gender-affirming” drugs and surgery.

This just shows that the mask and vaxx mandates were never about public health.

I know God would never break a promise, but if he was going to, now would be the time to flood the Earth.

I'll be happy to write this on a note and stick it on his face.

Ew, he knows people who go to sex parties? What a freak.

2 weeks of no buttfucking to flatten the curve is impossible, they said...