TheDonald
Communities Topics Log In Sign Up
Sign In
Hot
All Posts
Settings
Win uses cookies, which are essential for the site to function. We don't want your data, nor do we share it with anyone. I accept.
DEFAULT COMMUNITIES • All General AskWin Funny Technology Animals Sports Gaming DIY Health Positive Privacy
2172 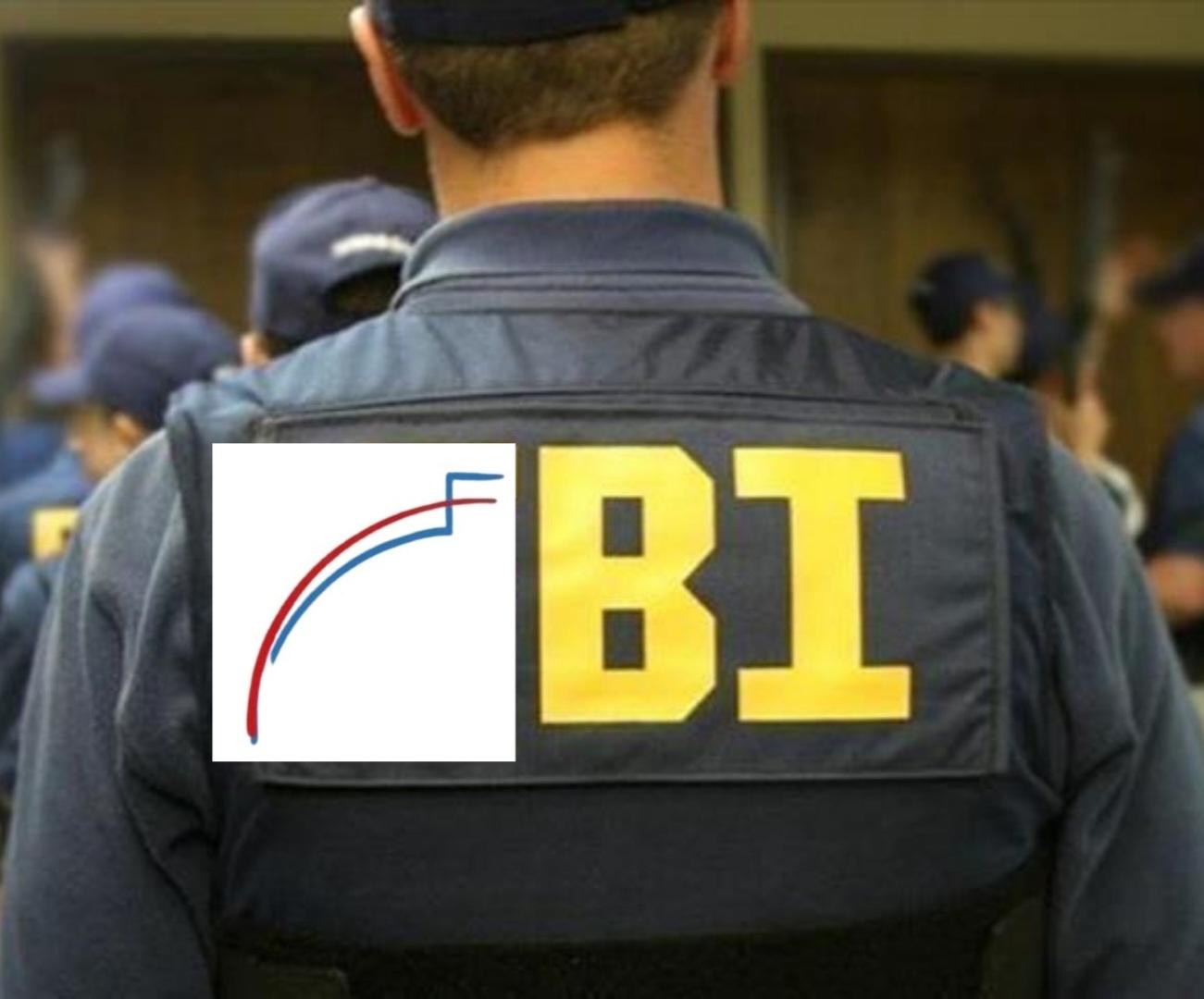 Interfering with elections since 1908

Giving each other reach arounds since the day after !

Going to need a T-shirt

Kek. Have they investigated the Fraud yet?

mOsT sEcUrE eLeCTioN eVeR!

Already thrown out by 90 judges!

Hey Cornyn is that you?

There was no fraud. It was the safest, most secure election in world history.

Scattered into the wind

Is it legal to look at that stuff? Or do you gotta be like Jake tapper or something ?

I honestly don't understand how anyone can see this graph (which is real for anyone still wondering) and have absolutely objectively no questions about election integrity.

It boggles the mind. I actually lead with this as exhibit one when talking about it. How can you see that and not at least ask the question?

That's all it takes to placate the sheep.

I read a post just now that postulates that this raid may have been a planned catalyst to destroy the FBI and move the rank and file over to the IRS. (They are trying to hire 87,000 new agents during a thin labor market where nobody can find workers.)

The FBI has a deeply tarnished reputation thanks to Trump. It also is merely a cog in the justice system, giving it limited power compared to the IRS— which is much more autonomous in its ability to pray on and enslave Americans. Then consider the “bi-partisan” calls for the FBI’s disbandment by the very same people who have been trying to enslave us.

The FBI needs to be destroyed— I’ve been saying that for years— but so does the IRS. We cannot allow ourselves to get played. We must remain vigilant, and steadfast. We must be the phalanx of truth and righteousness. Do not lower your spear or shield. Press forward and push these cocksuckers over the cliff and into the ocean.

Trump WON. I kept saying it on YouTube & had it as my username.

Those cucks permanently banned me recently. All because I spoke out against crime.

All my libtard coworkers hate the FBI too, why haven't we gotten rid of them already?

The FBI probably has an office in the Dominion building.

Here you go Fren, cleaned up the concept a little.

Would’ve used the same photo but couldnt find it as easily.

I knew those fags were bi.

Should just be FAG in big yellow letters.

they have become the ABI - Antifa Bureau of Investigation..the official badged thugs of the DemoKKrats.