TheDonald
Communities Topics Log In Sign Up
Sign In
Hot
All Posts
Settings
Win uses cookies, which are essential for the site to function. We don't want your data, nor do we share it with anyone. I accept.
DEFAULT COMMUNITIES • All General AskWin Funny Technology Animals Sports Gaming DIY Health Positive Privacy
7 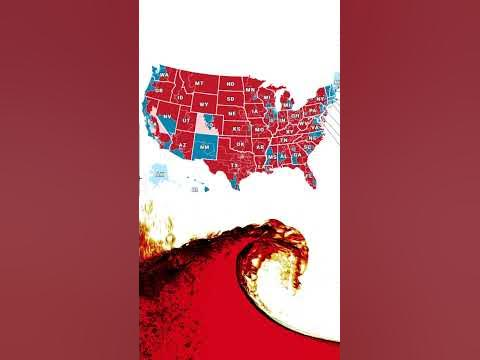 SCHUMER IS GOING TO STRIKE TODAY
https://www.senate.gov/senators/senators-contact.htmSenator Chuck Schumer has let is slip that they are going to vote on the Destruction of Marriage Act at a...
www.youtube.com
1 comment share
1 comment share save hide report block hide replies
Comments (1)
sorted by:
▲ 1 ▼
– PublicAdvocate [S] 1 point 84 days ago +1 / -0

The Lameduck Assault that I warned you about is happening in the Senate.

Senator Chuck Schumer has let is slip that they are going to vote on the Destruction of Marriage Act at any moment!

Most likely it will happen today.

And the Homosexual Lobby believes they have the votes to defeat the pro-Family filibuster.

Several radical republican senators have announced that they are supporting the bill.

Senator Rob Portman (R-OH) has long been in the pocket of the Homosexual Lobby.

And he chose not to run for re-election this year – openly admitting that he couldn’t stand the pressure Public Advocate routinely brought to bear on him.

JD Vance – who scored 100% Pro-Family – won the seat last week in a major win for the pro-Family Movement.

But that means that Portman is a lameduck.

He can cast any vote without consequences from the voters.

Schumer and the Homosexual Lobby fear they have lost control of the House, so they know they need to vote on the Destruction of Marriage Act now while they still can.