TheDonald
Communities Topics Log In Sign Up
Sign In
Hot
All Posts
Settings
Win uses cookies, which are essential for the site to function. We don't want your data, nor do we share it with anyone. I accept.
DEFAULT COMMUNITIES • All General AskWin Funny Technology Animals Sports Gaming DIY Health Positive Privacy
1521 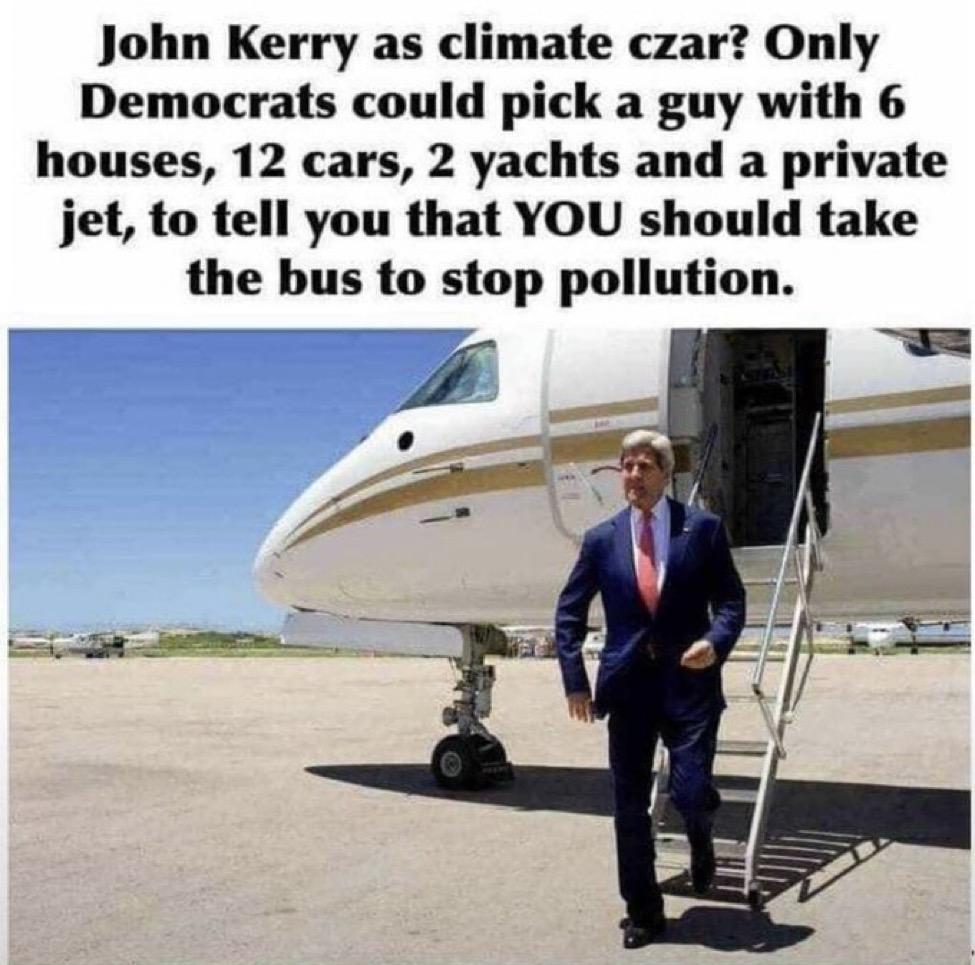 Technically it's not his money. It's his wife's.

Technically, it was not hers either. It was her Republican husband's. And he was a clueless cuck with a shitty estate attorney.

btw, I love his pathetic body language in that photo; pumping his arms as he bounds off the plane thinking he's Superman.
"Able to CRUSH economies in a single conference, IT'S SUPERDOUCH!"

Yep, it's totally staged. There's no way you walk down a ladder like that without holding the railing, in fact, it's so steep that you would almost certainly climb down backwards.

Like the Fluffer of Transportation who stages riding his bike in a business suit. After being driven by his staff to the office

We have a climate Czar too in the Netherlands ... out of the effing blue. Name? Rob Jetten. Fun fact? Both H.W. and W. Bush and Kerry were/are members of Skulls & Bones. Connecting the dots?

It's a pedo/lefty thing. Resident Joe does the same shit.

To be fair, I think he's just retarded.

Guys that hold that pose, I call it ‘invisible lats syndrome’.

ILS isn’t deadly on its own but it reflects on the patient. They usually make bad choices.

It was Arkencide for sure.

Never get in a helicopter if you fear for your life.

Actually its our money

Didn't he die then she married Lurch?

The science behind Climate Changs is as phony as JohnKerry and Al Gore.

We are dealing with masters of phoniness.

Him and his wife bought a house in FRANCE and had it disassembled shipped over to the east coast then had it shipped to Ketchum Idaho.

The dude doesn't give 2 shits about the environment.

Still will never forget him landing in Antartica.

The question still remains: Why?

Lock up John Kerry, and possibly execute for treason.

Not to stop pollution. To make the weather gooder.

He fucked Jeronimo's skull with baby Bush at Yale/Skull & Bones.

The Silver Lining hearing those places drop the LSAT to get more diversity hires.

I hope to see a fine Ape Out on those campuses.

Sits on the board of WEF, they’ve already declared themselves exempt from any rules they impose

Remember that one time he took a commercial flight and refused to follow “federal law” (ps it was never law but they said that on all flights) to wear a mask?

Fucker should be swinging from a rope for TREASON for multiple violations of the Logan Act when GEOTUS was 45th.

Yep. This guy is literally always flying to some posh hotel etc.

He needs it though. It's (d)ifferent.

I wasn't into politics back then. I didn't like Bush, but it was more a general "they all suck" type thing, without much thought behind it.

Anyway, again without much thought- a buddy of mine, also non political- voted for Bush for the sole reason that Bush threw a strike when he made the first pitch at Yankee Stadium. Bush came off like a man, even if he was a fuck up. He thought Kerry was too effeminate.

Kerry is an entitled Psychopath. I'll never forget the story from his fellows in Vietnam. Shelling rocks and chasing down children to murder them.

We need to pass the "Do As I Say Act", which will audit the carbon footprint of every public official. Any official or politician that exceeds the average American's carbon footprint in any given year, will face jail time.

It's time to start using their idiotic commie-babble against them. And you could get leftist voters to go along with something like this, because those dumb asses are true believers.

I really wish Republicans were smart and brave enough to do such things.

He is Skull and Bones.

Climate is just a FACADE.

Probably because you are online all day and not working. Are you living in a shitty blue city with overpriced real estate? Are you working 2 jobs? Do you lift bro? There are jobs everywhere you just need to go work. I worked a shit ton of hours to get into my house. Watch some Andrew Tate and get your head out of your ass and stop bitching about about being broke.

U know nothing about me but gonna judge