TheDonald
Communities Topics Log In Sign Up
Sign In
Hot
All Posts
Settings
Win uses cookies, which are essential for the site to function. We don't want your data, nor do we share it with anyone. I accept.
DEFAULT COMMUNITIES • All General AskWin Funny Technology Animals Sports Gaming DIY Health Positive Privacy
880 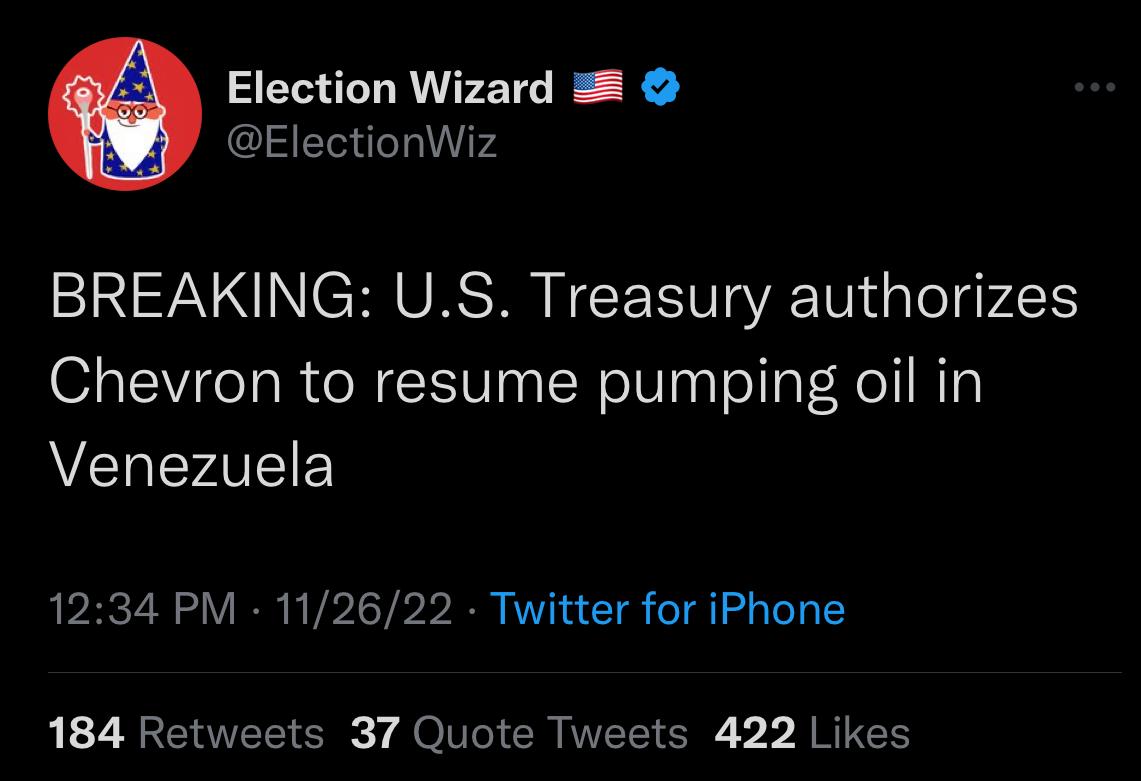 You realize your cuck governor is stopping new drilling in Florida right?

People on this site just keep getting more and more retarded.

Too many idiots from Florida I think.

You sound like a cuck supporting a RINO environmentalist

and you still sound like a troll in training. weak

People on this site just keep getting more and more retarded.

Seek help. Mental illness and in particular mental retardation is not good. You can get help for it

I always like to play devils advocate with this one. If oil is truly finite, and civilization would collapse without it, wouldn't it make sense to use up all of your enemy's first, for comparatively cheap. Once it starts running out, you still have plenty of your own, and it sells at a premium to anyone else because of scarcity. If it was coming from anyone else, who actually was America first, I might think that was the strategy. But coming from people who are actively trying to destroy us, probably not.

Yep. The coal is also much cleaner in Ghyna!

They can't build back better until they destroy everything first.

The government assassinated a sitting President. You don’t think they’re capable of fabricating a few votes or sabotaging the economy a bit?

This is child’s play

The checks to Hunter and Alex Soros must have cleared….

NEITHER PARTY REALLY CARES ABOUT THE COUNTRY ONLY ABOUT THE POWER THEY CAN EXTRACT FROM US?

FIND YOUR GROUP AND FIND YOUR PREFERRED LIGHT SABER

We’re past this. The democrats obviously want to destroy America so they can blame capitalism and have a substantial crises to “fix”.

It is actually not about the amount of crude but the refining volume.. The USA is running its refineries at near maximum but we are exporting massive amounts of refines fuels to Europe and Asia.. Foreign countries bidding up our fuels to get the contracts is really hurting this country badly.. Jo Jo the potato could have set limits which would have buffered our economy some but they would rather burn it all down..

There are thousands of unused leases of federal land. There are millions of acres of private land that could be drilled on. But the economics aren't there. That is the problem. Principally because the startup costs are so high, that unless oil prices remain elevated- producers will get killed like they did in 2018 when oil prices were depressed by the price war between Russia and Saudi Arabia. Lots of small and mid sized US producers were driven into bankruptcy, never to return but are still serving as an enduring warning.

A lease doesn’t mean that there is a attainable oil, it means that discovery was allowed and more often than not those leases don’t have enough oil to make it a viable candidate to drill on.

"Here a crazy fucking idea… open up drilling here in America. There is no other explanation besides malice as to why they don’t. This is far beyond ignorance or stupidity."

The post suggests that opportunities to exploit domestic production of oil and gas are restricted. They are not. There are unused leases on federal property and opportunities on private lands as well. Where is the malice?

The real problem is that there is risk that prices will go lower. Producers are getting fat overcharging for oil they are bringing to market so there is no incentive to produce more. The oil industry is posting the highest profits EVER. What is their incentive to assume any risk at all?