TheDonald
Communities Topics Log In Sign Up
Sign In
Hot
All Posts
Settings
Win uses cookies, which are essential for the site to function. We don't want your data, nor do we share it with anyone. I accept.
DEFAULT COMMUNITIES • All General AskWin Funny Technology Animals Sports Gaming DIY Health Positive Privacy
2558 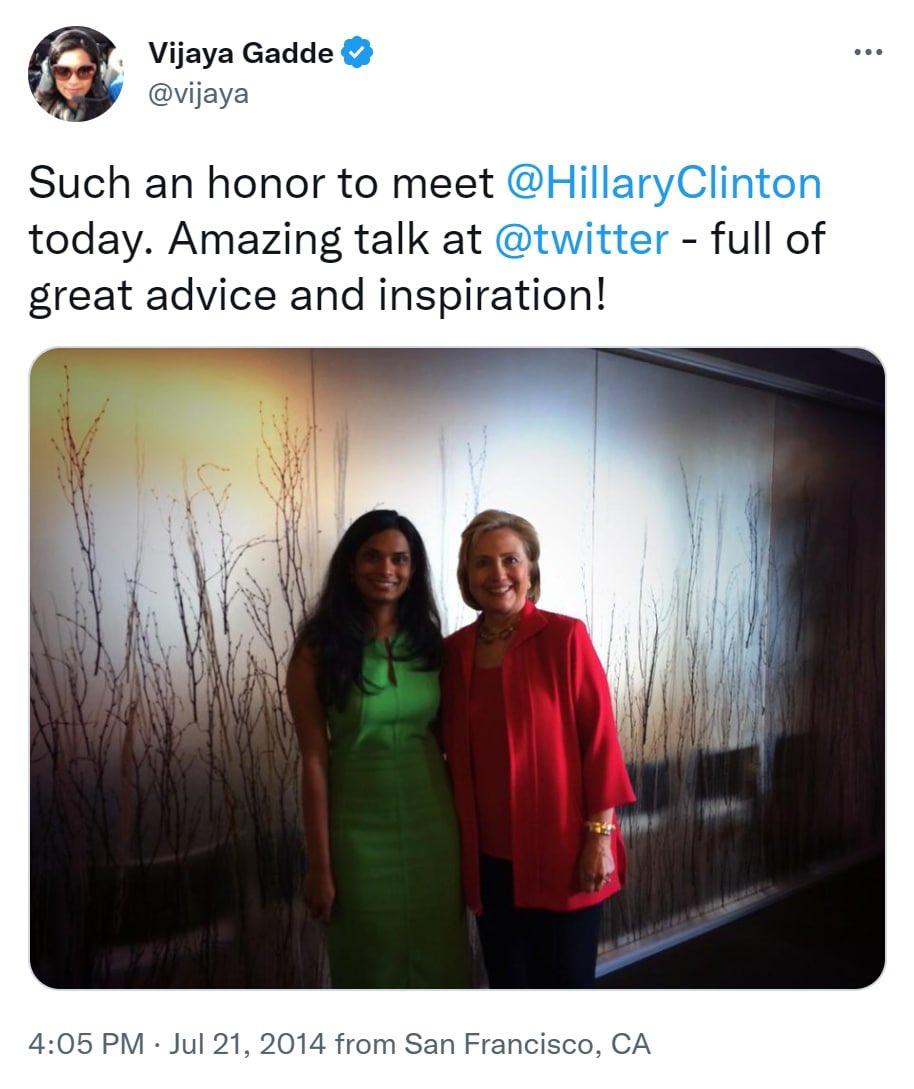 Two evil cunts in one picture.

dont forget the hot sauce. in the purse

Chuck both of them in a black van like sides of beef.

Can confirm. The beef must be chucked.

Hillarys used to that

Hopefully they had a good ventilation system! 😆

Smells like a long John silver's dumpster. In August. At high noon.

If you have ever been with someone from south of the border or across the sea middle east, the hair is more the issue. I mean, THICK, black hair always means thick hair, THICK pede, THICK not like a bush but like deep impassable jungle.

Hillary has predator dreads in her snizz.

Two of the ugliest cunts in one picture.

Clitnom heard that Gadde's name was Vajayjay and said 'Baby, I'm There!'.

Clinton is ugly. I'd bang the curry out of the other one.

Vijajay is a cunt, but not ugly.

If there's a hell, I'm betting Hillary's on the A team.

Remember when that random person randomly ran into Hillary Clinton moping around in the woods alone after her defeat of 2016 and it turned out she was on her campaign there's even a picture of them together.

Lol. Literally everything is made up at this point.

In clown world everything is fake and gay.

The thing with this is Hillary is all alone, its only her that part is not a recycled storyline. Woman runs for president under the its her turn slogan. Loses to the Donald then seeing how bad Hillary Clinton has turned out. would not be surprised if these two primary income is selling hats and T shirts.

Is it wrong to hope justice is served?

Hillary would be connected to Vijayjay…not surprised.

I feel he sounds like Ozzy Osborne at this point. Just with that bill clinton accent.

Let these H1B's and dots taking over our country is probably more dangerous than other immigrant. They come from castes, they come from a system of slavery and have no problem forcing it into our country. They really have a hidden culture that is anti the US constitution despite their top level "work hard" desires.

Dot myself, and couldn’t agree more. Disgusted in social circles these idiots are so fucking clueless! Not all are like that.. but most are

Also wonder the strategy of putting these guys as ceos everywhere is to allow further easy infiltration from top down. It’s by design.

I read an article - forget what outlet - but it described how indians are importing their caste system into corporate america.

The lower caste indians were the first to immigrate here - given that they fled the persecution against them in india - and went to work for the tech startup companies.

Once the members of the higher castes started arriving, they brought india's cast system into offices that were now near 100% comprised of indian workers if not completely and the lower caste workers who were there first found themselves subjected to the same prejudice and persecution in their workplace that they suffered in india.

Anyone who sees Hillary as an inspiration truly is a threat to our democracy.

Most people who see her as inspiration are morons.

It’s when one of those morons gets a taste of power that they go evil cackling witch bitch mode.

She's an inspiration to serial killers!

Idk I bet even they hate her ass.

“If I had the power that bitch had I’d be able to be such a better cereal killer!”

No, that person is a treasure to "our democracy."

"Our democracy" is the code term Dems use for their being in charge. When they say "our democracy," they aren't including us.

That person is, however, a threat to our republic.

She misspelled “infiltration”. You can tell because the devil wore its long red coat.

Yeah inspire is code word for incite. Incite to criminality!

The oversize clothes she wears hides the babies sewed to her body to recirculate new, fresh blood.

Vijajay should be tried and publicly hanged.

And by “great advise and inspiration”, I mean I took the money, instead of putting myself and family at risk

STRAIGHT TO VIJAIL DO NOT PASS GREENCARD OFFICE, DO NOT COLLECT WELFARE

Good thing we gave all our tech jobs to Indians. What could go wrong?

I can smell that pic through my phone 🤢

The Hilldog has gone silent. Almost as if there's something more going on with these 10% laptop revelations from Elon's Twitter. I find it difficult to imagine what new information presented that could effect her. After Elias/Steele, and Uranium, and Benghazi, and servers ...WTF would cause her to shut her piehole at this time?

Funny you should mention this. My wife is as concerned about all this hell as anyone, but she chooses not to go wading into the muck like I do everyday. So when I was sharing the Twitter updates from yesterday, her first question (from a higher view) was, “And what has Hillary said about all this?”

it wasn’t until that moment that I realized that Hillary, who was starting to get vocal again lately has - as you put it - gone silent.

I don’t know… I find Vijaya hot the same way I found Hillary’s other assistant hot. The chick married to the dick pic guy. Evil but kind of good looking.

Hillary just cannot get a good haircut. Must be the horns.

what is it about people from India who are leftists, the women especially are crazy dictator types? You'd think coming from a caste system into a constitutional republic they'd value the freedoms our nation provides them. Instead, they all want to be Socialist/communist left-wing radicals that suppress other people they don't agree with.

My first take; Neither of these two are smiling out of mirth or warmth. Vijaya has the smile of a shark lawyer ready to attack, and I swear Shrillery looks like the photographer is something good to eat.

They colluded right in your face because they know the MSM wouldn’t say a thing about it. Remember this picture existed for years (2014) and no one noticed. Yet, remember how quickly photos circulated trying to link Trump to Jeffrey Epstein.

They collude right in your face because they know that nobody's gonna do jack shit to stop them.

This pic was posted on T_D long ago.

"When you walk with trash, you end up smelling the same.” -Anthony Liccione

I want both these women in federal prison.

I want both these evil creatures drawn and quartered, the parts burned and buried so deep underground it turns to crude oil.

Street shitters and a piece of shit.

"vijaya" is the color of shit.

hilary is the color of bleached out dog shit after it's been sitting outside in the sunlight for a long time.

Great advice on where to bury the bodies and how to stage a suicide with two bullets to the back of a skull.

What kind of vile scum feels honored by that witch's presence?

"I advise you to do as I say or you won't wake up one morning."