TheDonald
Communities Topics Log In Sign Up
Sign In
Hot
All Posts
Settings
Win uses cookies, which are essential for the site to function. We don't want your data, nor do we share it with anyone. I accept.
DEFAULT COMMUNITIES • All General AskWin Funny Technology Animals Sports Gaming DIY Health Positive Privacy
33 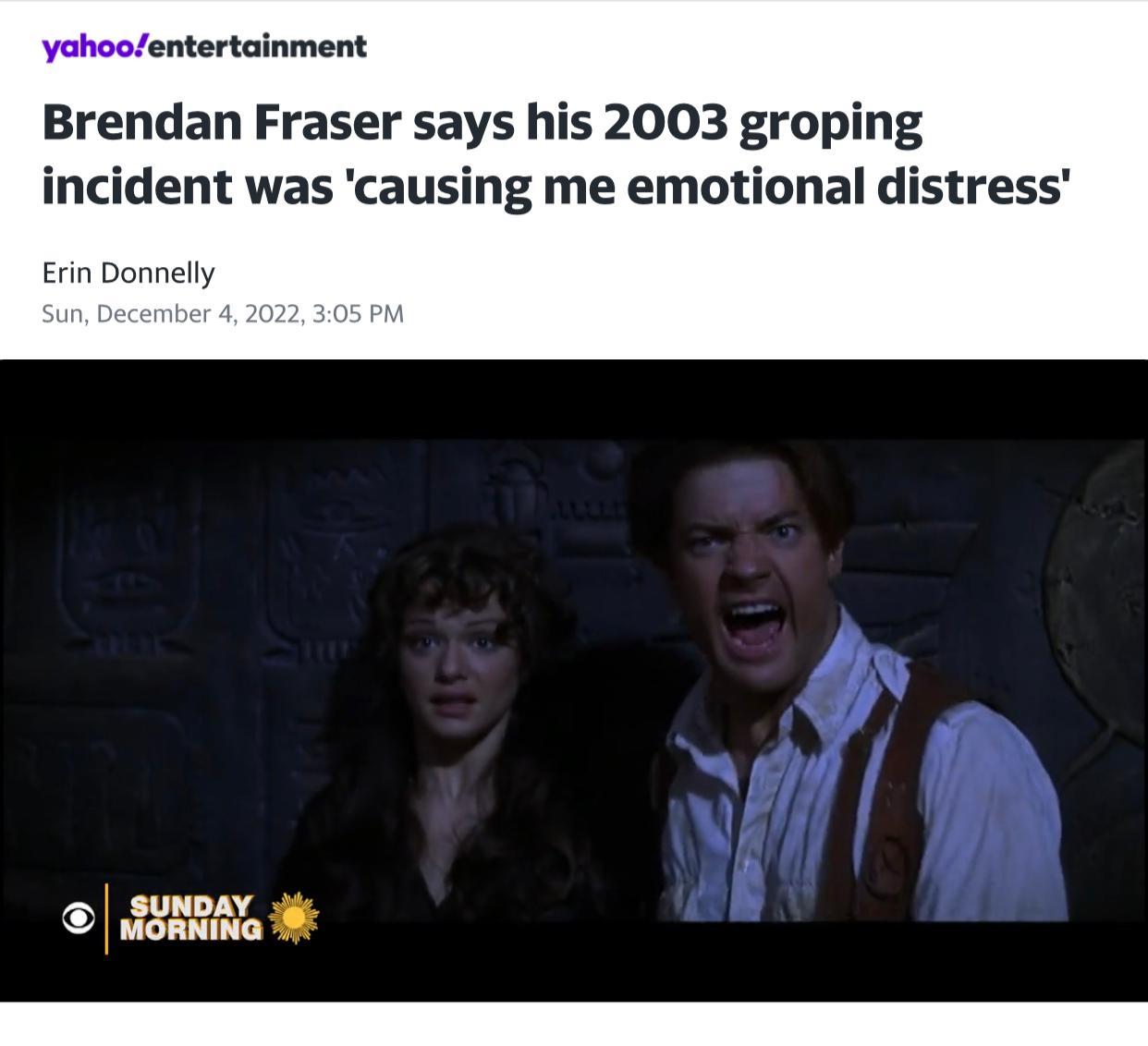 Fame is great. Until i taint.

Fraser has had it bad, truly a sad story. His ex wife and courts fucked him over big time. I'm glad he's making a comeback.

He's not bad in doom patrol.

Apparently his new movie The Whale is pretty good. People are saying Oscar worthy performance (even though the Oscars are garbage nonsense)

I'm pretty sure BF alleged he was groped by the head of the Hollywood Foreign Press at the time, and refused to accept an apology or state that it didn't happen.

He has since refused to attend any of their events. Sounds like he rejected a gay pass by someone, and was sexually assaulted by some gay man.

Who groped him? Rachel Weisz? She can grope me.

A male Hollywood exec. If he were a woman, he'd be believed.

Rachel Weisz? She can still grope me.

Did he work with Kevin spacy?

Barbie Sins raped me in 2018 and im still screaming.