TheDonald
Communities Topics Log In Sign Up
Sign In
Hot
All Posts
Settings
Win uses cookies, which are essential for the site to function. We don't want your data, nor do we share it with anyone. I accept.
DEFAULT COMMUNITIES • All General AskWin Funny Technology Animals Sports Gaming DIY Health Positive Privacy
106 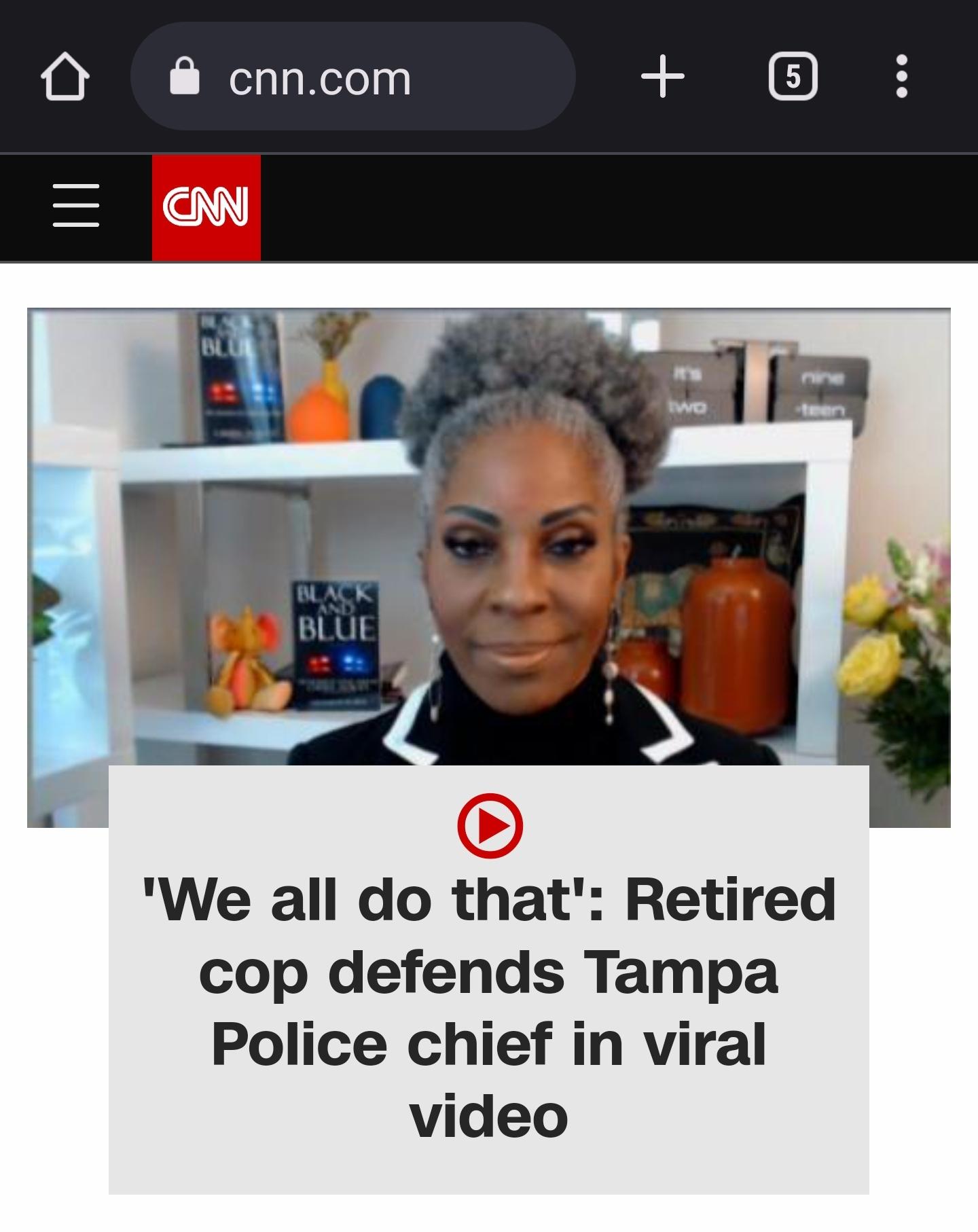 Getting out of a ticket

"The police chief in Tampa, Florida, resigned Monday after using her position to escape a ticket during a traffic stop involving a golf cart driven by her husband.

Mary O'Connor submitted her resignation after an internal affairs review found she violated police department policy during the Nov. 12 stop by a Pinellas County sheriff's deputy.

During that stop — which was recorded on video by the deputy's body camera — O'Connor identified herself as the Tampa chief, flashed her badge and said “I'm hoping you will let us go tonight.”"