TheDonald
Communities Topics Log In Sign Up
Sign In
Hot
All Posts
Settings
Win uses cookies, which are essential for the site to function. We don't want your data, nor do we share it with anyone. I accept.
DEFAULT COMMUNITIES • All General AskWin Funny Technology Animals Sports Gaming DIY Health Positive Privacy
65 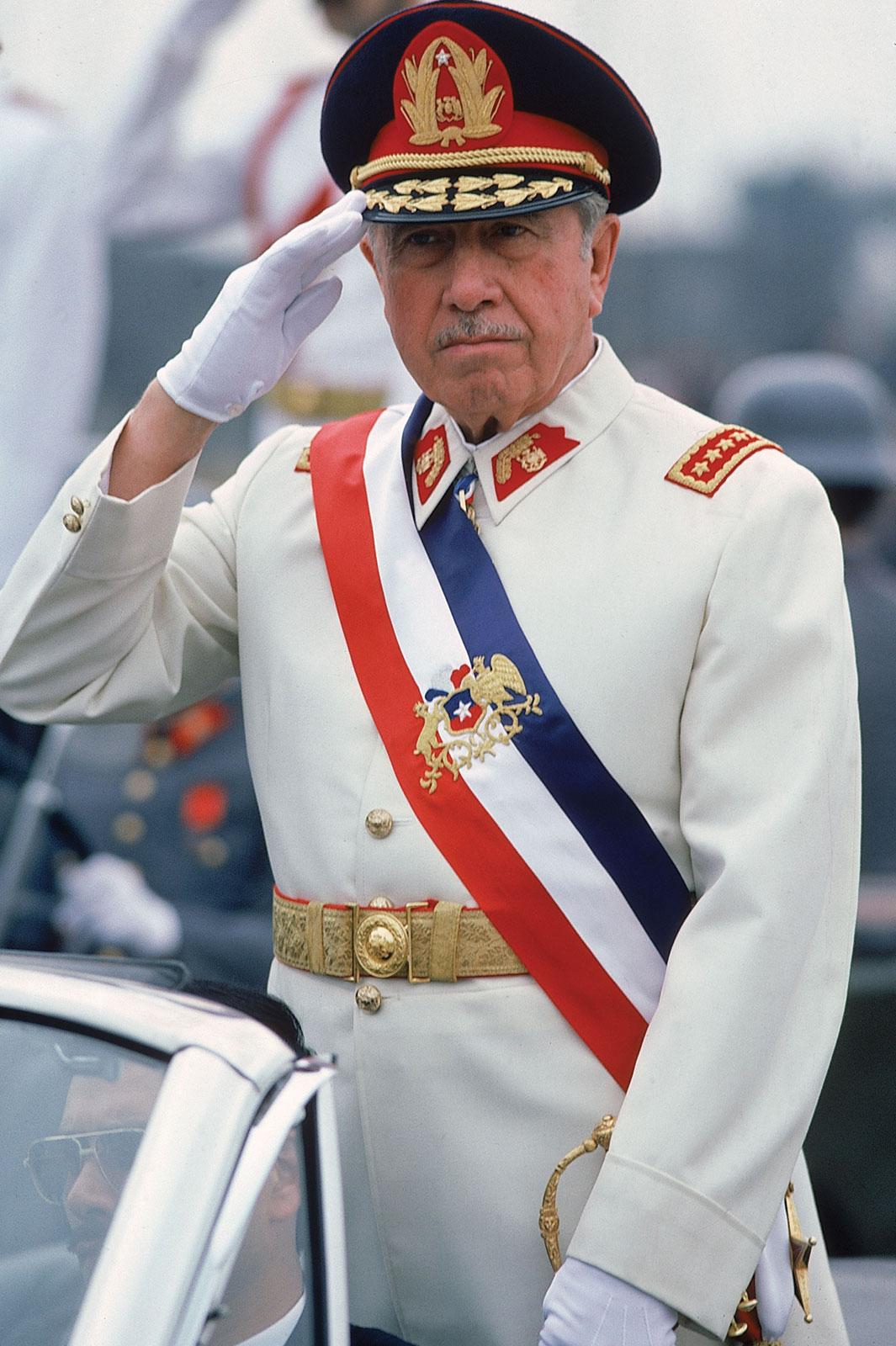 Nobody has the pinache for killing sub-human commies like Mì General Augusto Pinochet.

This mother fuckers saved bullets by feeding commies to sharks, by throwing them out of helicopters.

Style? No fucking way. Look at that man's shoulder boards...

Tell the Indonesians they need to shore up their guitar building skills.

I'm not bickering - just citing what I know.

"The methods of non-mechanised violence and killing included shooting, dismembering alive, stabbing, disembowelment, castration, impaling, strangling and beheading with Japanese-style samurai swords.[5][68][69] Firearms and automatic weapons were used on a limited scale, with most of the killings being carried out with knives, sickles, machetes, swords, ice picks, bamboo spears, iron rods and other makeshift weapons.[3]: 123  Islamic extremists often paraded severed heads on spikes.[70] Corpses were often thrown into rivers, and at one point, officials complained to the Army of congested rivers that run into the city of Surabaya due to the bodies. In areas such as Kediri in East Java, Nahdlatul Ulama youth wing (Ansor Youth Movement) members lined up Communists, cut their throats and disposed of the bodies in rivers.[71] Rows of severed penises were often left behind as a reminder to the rest.[72"

Dude. You are wrong. Fact. There are good cops. I know many. I know cops that have told mayors and city councils to get fucked then stood by with their integrity still alive. Cops who actually serve the people. That said, I clearly understand the other side of law enforcement.

All cops aren't bad. You aren't edgy either. You are simple. That's a shame too because you are clearly intelligent. Work on depth of thought and quit cast the biggest nets you can pick up.