TheDonald
Communities Topics Log In Sign Up
Sign In
Hot
All Posts
Settings
Win uses cookies, which are essential for the site to function. We don't want your data, nor do we share it with anyone. I accept.
DEFAULT COMMUNITIES • All General AskWin Funny Technology Animals Sports Gaming DIY Health Positive Privacy
2492 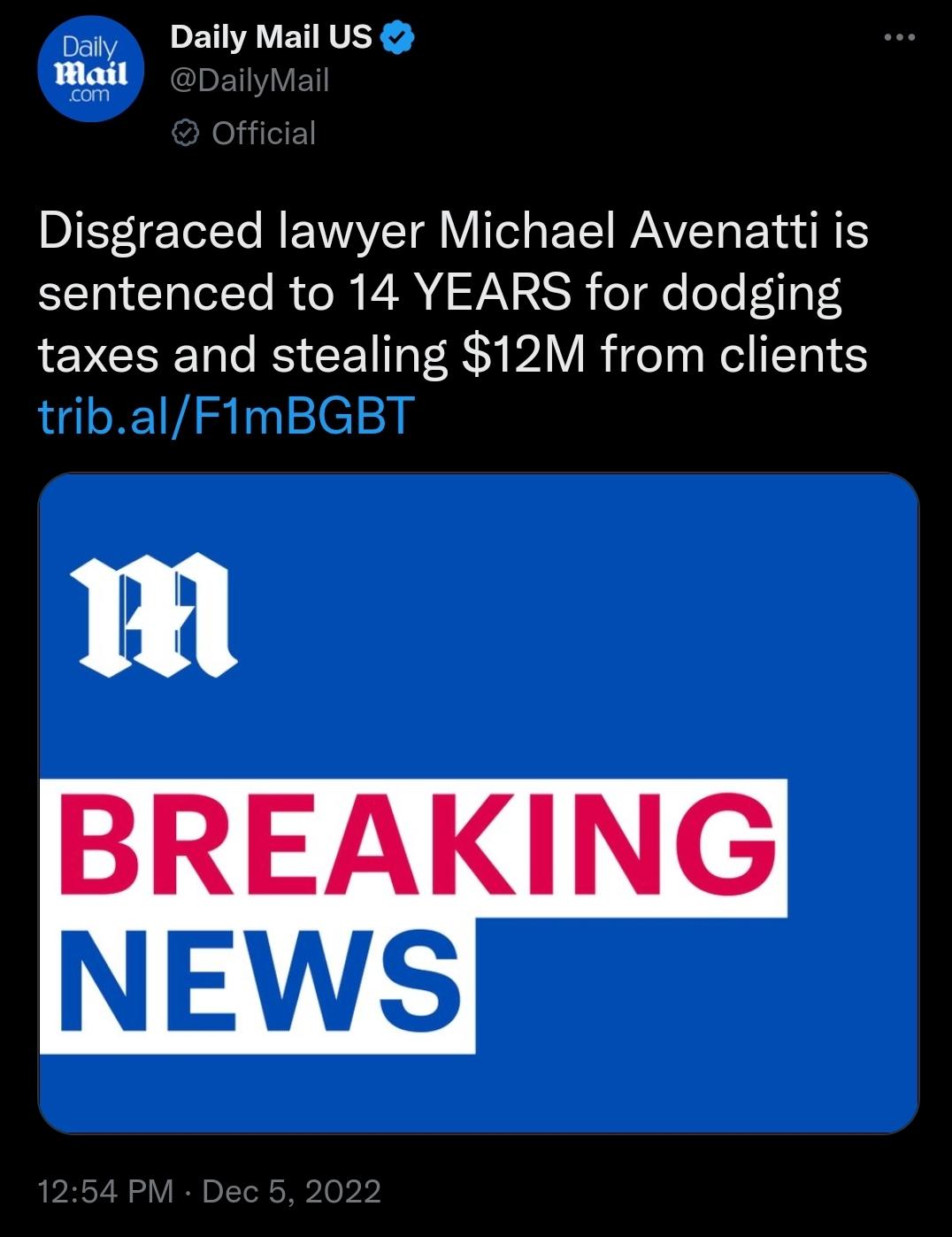 Just watched the Netflix documentary, “Pepsi, where’s my jet?” And shockingly avenatti was one of the late term lawyers (not a lawyer yet) that was going to dig up dirt on Pepsi and then black Mail the company. The “innocent” people involved that wanted the jet even noted he was crossing the line and referenced avenatti being a criminal and wearing an ankle monitor. They interview avenatti and even make note he did the interview at home due to his current circumstances of being under house arrest.

Good doc (and yeah, fuck Netflix but I wanted to watch this)

Borrowed from my parents who can’t seem to cut the cord. Password sharing is about to be disabled I believe

What do you want to bet everyone who says stuff like this funds some sort of leftist corporations themselves.