TheDonald
Communities Topics Log In Sign Up
Sign In
Hot
All Posts
Settings
Win uses cookies, which are essential for the site to function. We don't want your data, nor do we share it with anyone. I accept.
DEFAULT COMMUNITIES • All General AskWin Funny Technology Animals Sports Gaming DIY Health Positive Privacy
1179 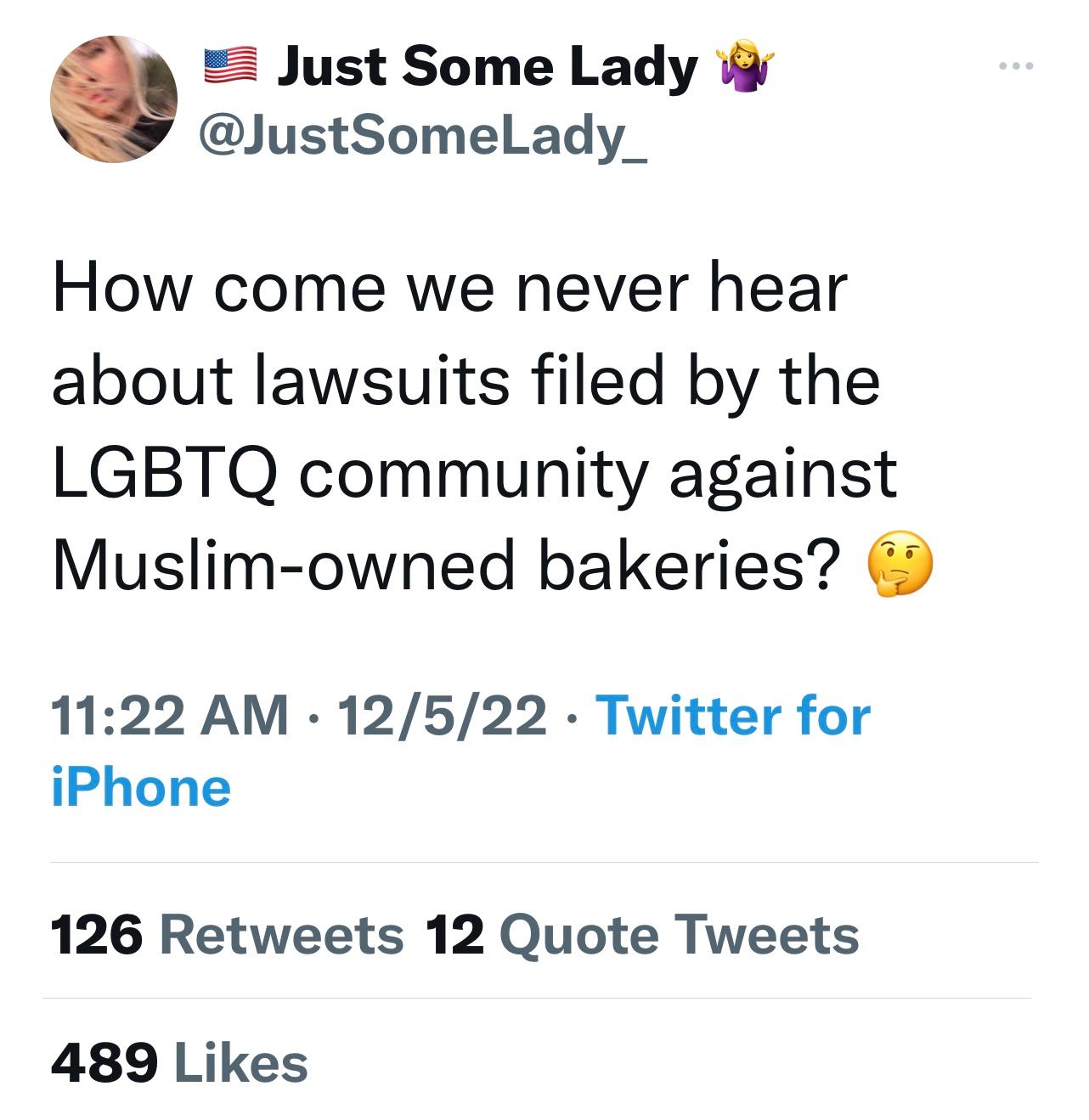 Because one religion has remembered that violence is the answer.

If that gives you short term kicks, but you pay for it in the long term by burning in hell, so there's that downside.

No. One religion is protected by (((another religion))) that is using them as a mercenary army against OUR society. Just as they did in the Middle Ages, when they'd throw open the gates in Christian cities to allow the Muslims in to murder them.

This is why when Queen Isabella kicked out the Muslims, she also kicked out . . . another group.

That group that shall not be named. Nw lets supposse worst case scenario happens....I wonder if Israel will free Christians from concentration camps. I doubt it.

Yes those Muslim run countries are so great! Why don't you move there :p

Nope. Already spent far to much time there already and for "American Interests." No desire.

Lol what a shill :p

Contrary to what your mother told you, violence DOES solve problems.

Because while they're okay with cutting their dicks off, they want to keep their heads attached to their shoulders...

Maybe because finding a "Muslim bakery" seems like it might be harder than catching a leprechaun. Maybe I'm wrong.

Steven Crowder did this. He went to a bunch of Muslim bakeries asking for a gay wedding cake. https://www.youtube.com/watch?v=RgWIhYAtan4

Crowder did a go-to-Muslim bakeries thing.

There was that pretty epic one in Canada where the dude was going around to waxing studios looking for one that won't brazillian wax him. Found 15 and sued all of them, at least one was Muslim owned and thus started a hilarious escapade. I was on the edge of my seat to see what Canada would do about this obvious impossible problem.

They did in the end rule in favor of the salons. I bet it could have gone the other way if it wasn't Muslims.

Something about high-rise rooftops or something…

Do those even exist

Because there's only one religion that the devil didn't create.

And his chosen servants own the media, so guess which one they propagandize and write stories about.

Because we have forgotten ourselves.

I would like to order a cake with Allah riding a rainbow unicorn please....

I need a lawyer to answer this question and I don't really care from what state. What if vendors and businesses simply said, sure we'll do X for you but we're also Christians so we're going to do X plus our opinion so we'll back ya a cake but we're going to put a Bible quote from Roman on it..or sure, we'll take the pics, or just quietly sabotage their own work and give a full refund? I don't even understand why the degenerates want people who don't agree with them baking their cakes, designing their websites or hosting their same sex party or whatever.

They want to bait a rejection from the businesses and play victim, possibly for money and fame.

Mooslums would find a bucket of stones and cornhole some transies

Because lefties are cowards and bullies.

Because they will literally chop off their heads.

cause they would end up suiciding off the top of the building they are suing?

Because you can't fuck ass from the wrong side of the grass.

Those conversations are handled on the roof....

I've considered contacting my local mosque to book it for a gay wedding, just to see how it plays out

Because they know muslims are poor and will only get a copy of the quran, for their suit....

Because they are afraid the Muslims will kill them.

Because they don't want to get thrown off of a roof.

Because their enemy is white Christians.

The obvious answer is where the fuck would you ever find a Muslim bakery, especially in an almost entirely white town.

Also, gay people do not like Muslims and would not go to one asking for a wedding cake. They don't, however, expect to be shit on by a random American business.

The guy broke Colorado law... It just so happens that the Colorado law somehow violated US law... Though the SCOTUS decision there is full of nonsense.

The SCOTUS decision ignores established precedent that gays are a protected class, just like Christians, Muslims, women, blacks, etc... And added a loophole to existing civil rights decisions that now allows the discrimination of gay people, but nobody else. If the Christian Baker refuses to bake for a Muslim event, he will lose the case. If he refuses to bake for a Jew event, he will lose the case .. But now he's allowed to refuse service to homosexuals, exclusively.