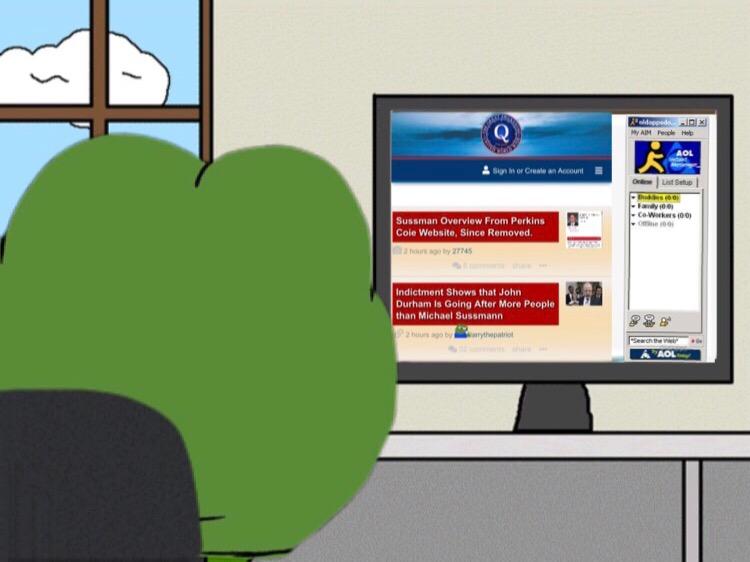 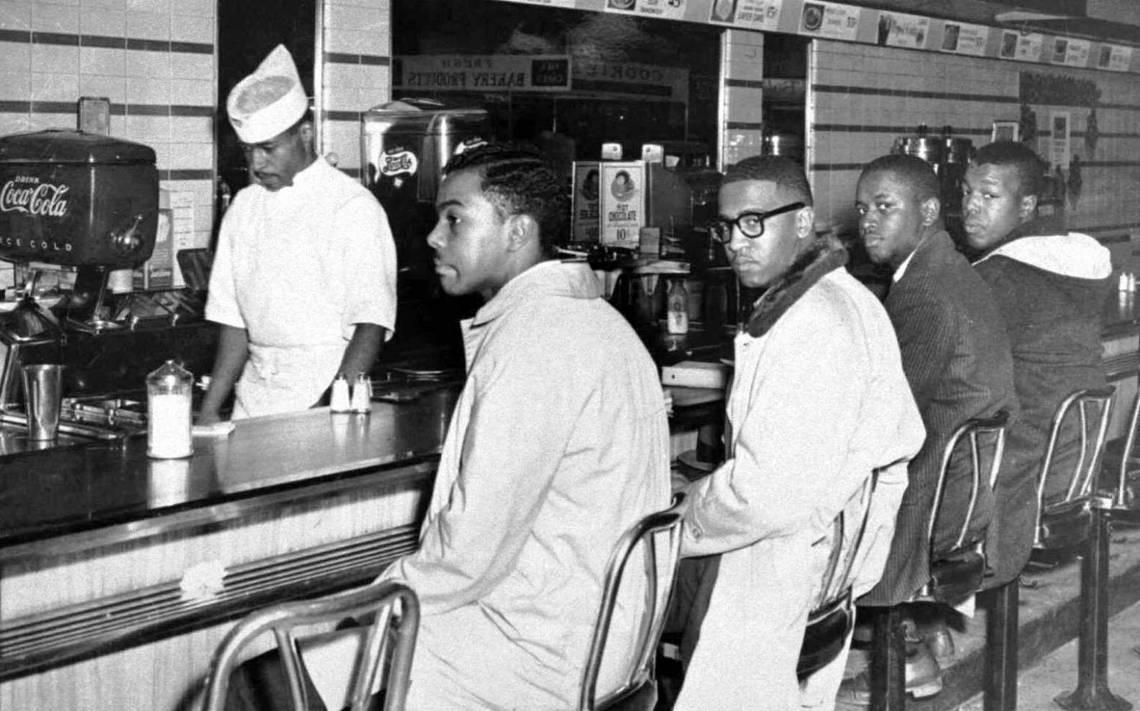 Be me. Election night 2016, a combination of energy drinks and tall boy beers line my computer desk in my home office. It’s late at night and Trump looks like he’s going to win. Liberal tears at the Hillary convention. I whisper to the screen, don’t worry fellow Americans, we are going to make America great again. Trump comes out and says sorry to keep you waiting, it’s complicated business. Have CNN on just to hear them say it. President elect Donald J Trump. Walk away a little buzzed, feeling great but tired. Here some bullshit about a whitelash. Turn off computer open bedroom door and say to my sleeping wife, we did it. We won. We saved America. We saved Western civilization.

I want to feel that again. How did we get here? I’ll never force my employees to vaccinate. I’ll never vaccinate. All this bullshit life changing shit because a bio weapon virus used to steal an election and usher in the NWO?

I’m only left with disappointment that Trump didn’t fight the election theft. How did we fucking get here? How are WE THE PEOPLE allowing this for a single second longer?

How did we get here?

And not a fucking thing will be done about it.

That we wouldn’t be here if Trump fought the election theft.

Fucking cowards. This country is fucked.

THE ELECTION WAS STOLEN.

WHAT MORE DO YOU NEED

Let’s get this show on the road. 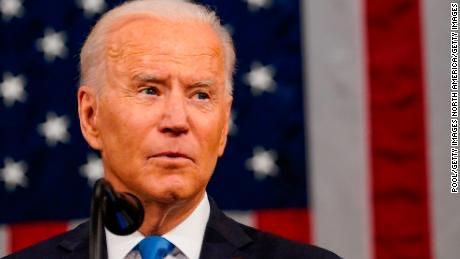 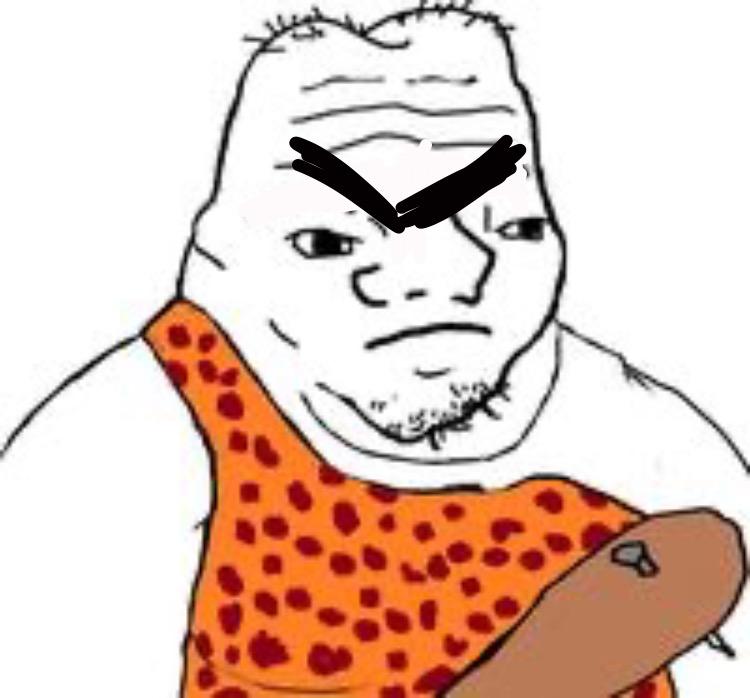 A huge amount of vets and active duty across America and on the ground are coordinating huge evac efforts in country. Because Biden intentionally and at the command of China has botched the Afghanistan withdraw.

They are pissed. And they know this is directly related to Biden and would never had happened under Trump. They want Trump as the leader and I believe they would have organized a damn fine resistance if Trump upheld his oath and defended this republic from the egregious attack on our nation via the election theft.

China rigged the election and Trump has said it clear. These republicans need to be called out if they refuse to acknowledge the election theft and the Chinese installed Biden administration completely intentionally botching the Afghanistan pull out for Chinese gain.

Don’t let them play politics and look like the good guys in the Afghanistan situation. Unless they are OPENLY talking about the truth, they are using you. Don’t let them get away with this.

He election theft must be part of the Afghanistan conversation. Everything you are seeing serves China. They own the Taliban and now will strip mine the country for their gain. They are using the botched Afghanistan pull out as demoralization for the American people and especially the people of Taiwan.

Are we still auditing the election? 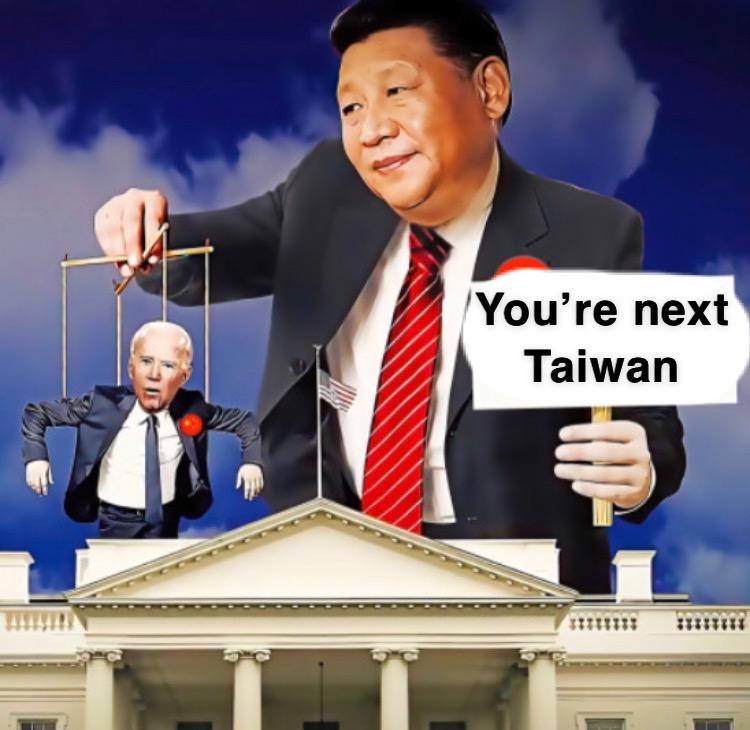 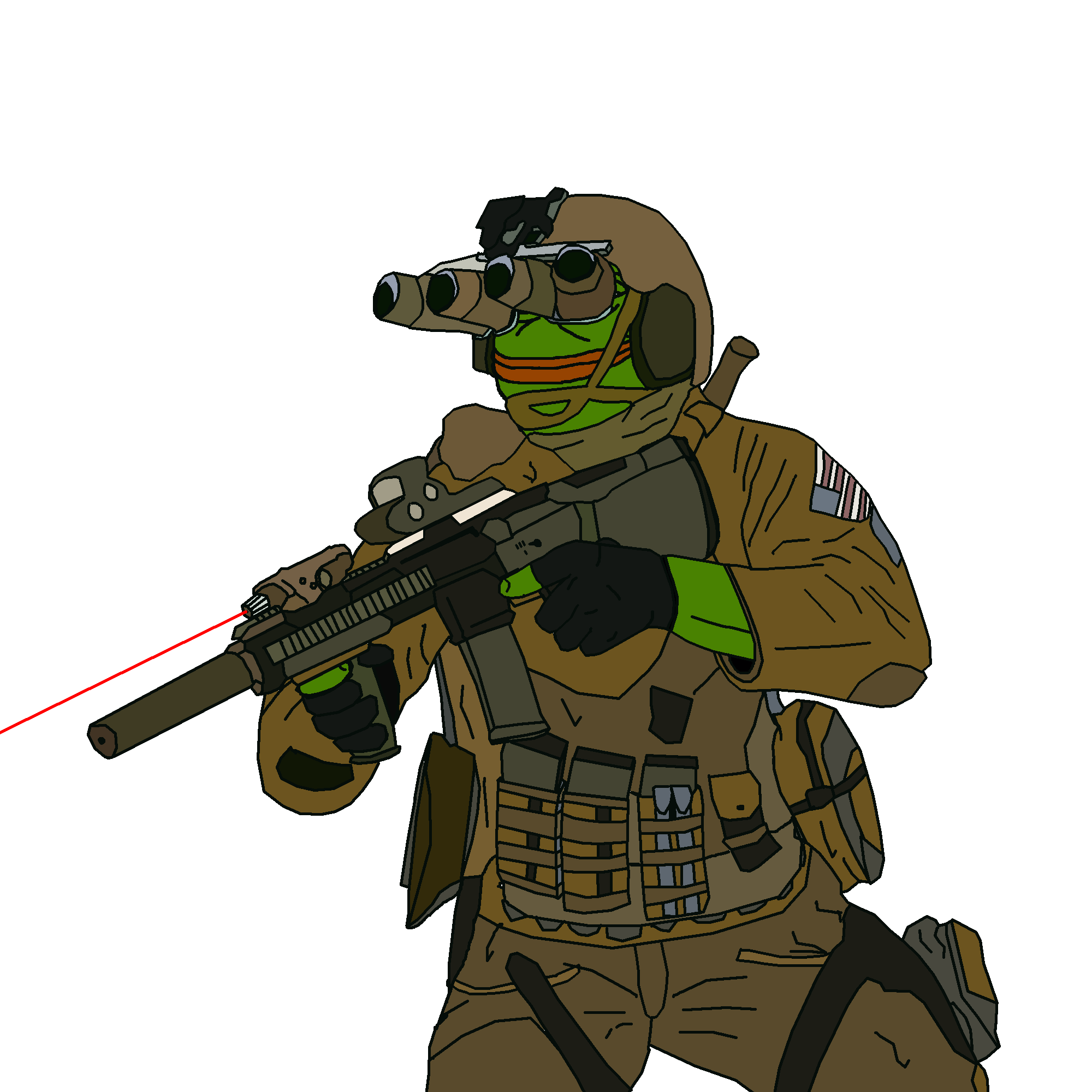 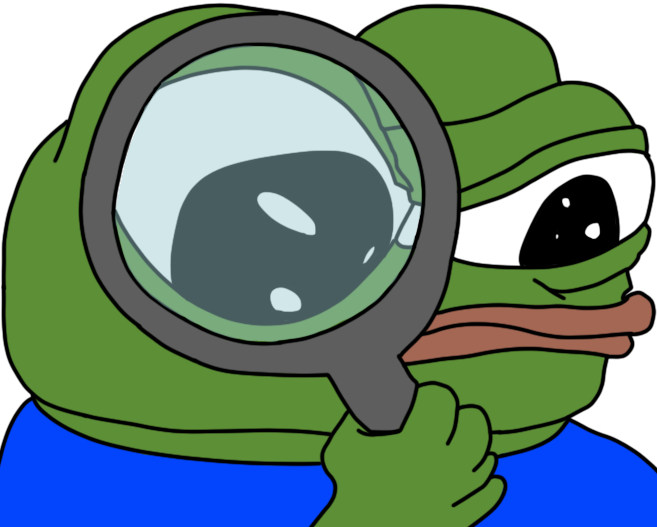 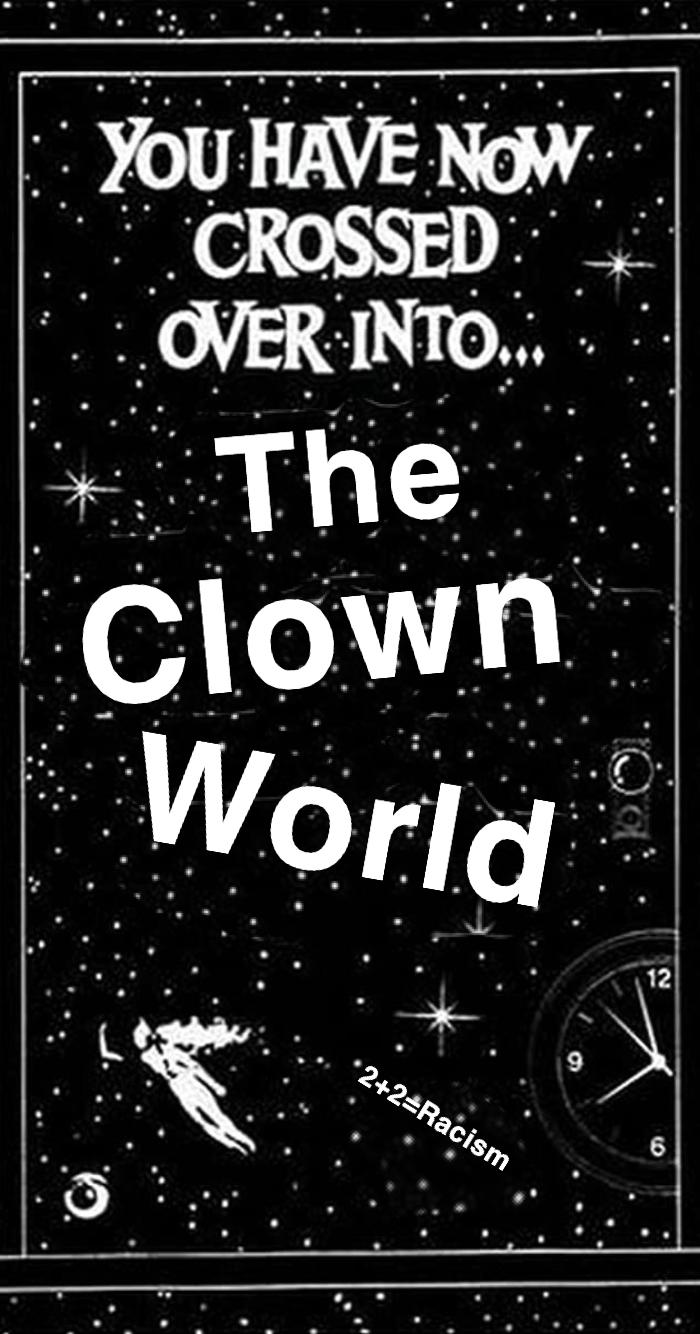 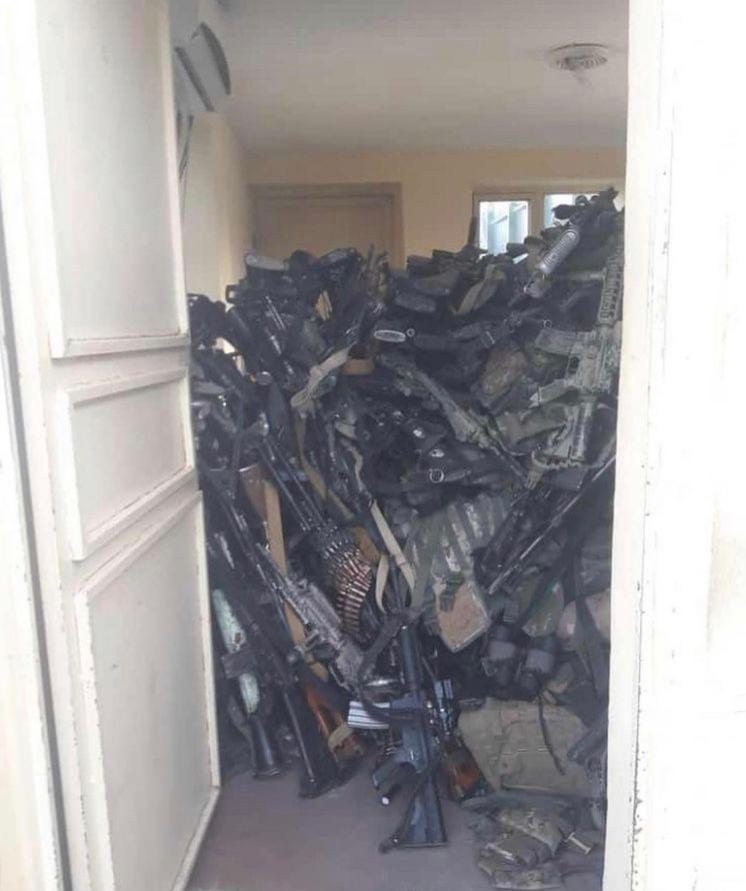 Think about it. The his place and the Qtard.win are just containment centers for dissenting opinions, encouraging you to stay peaceful and comfy while “the movie” plays out.

Let’s say you avoid the mandates and live life free. Let’s say the covid-19 pandemic is long over with in 8 years, but 8 years from now you buy airline tickets to a foreign country. Are they really going to be checking for covid vaccinations long after the pandemic?

Or do they plan on making the pandemic last forever? I can’t imagine someone applying for a job 10 years from now having to prove they are vaccinated from a pandemic that took place a decade ago.

A man with nothing to lose is dangerous and we are in dire need of dangerous men.

You will not endure alone.

Personally, I think it’s leading up to the mark. Ultimately the mark will be a electronic device that tracks and monitors every human that accepts it without the ability to remove it.

I believe their ultimate goal is to physically connect us all in to their system. Heath, finance and daily interactions data will be tracked and collected in real time. Clocking out after a long work week will grant you a type of crypto currency credit into your devices, which is used to buy and sell. Eating too much, using illegal substances or anything deemed by the NWO to be bad will result in a lowered social credit score. Access to utilities will be restricted. Wrong think and any free discussion the NWO deems dangerous will result in untold consequences. You get the picture.

The vax seems to be easing us into that system. Basically a dry run. And who knows, maybe the vax is depopulation agenda or a way to help our bodies integrate with the coming biotech. 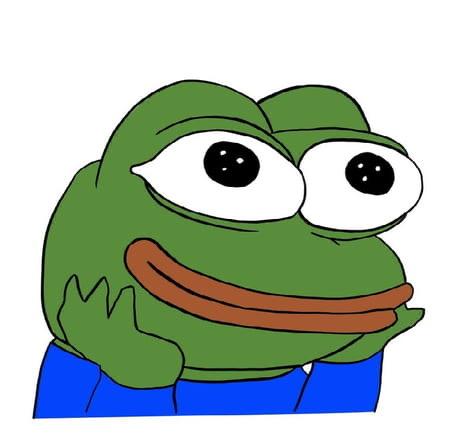 Is it only his website, or does he have social media? Same with Flynn. I feel like I haven’t heard anything from these two in a while and that frustrates me.

Say you are planning on a backyard BBQ. Now the whole town wants to come over, but they have to decide if they would rather attend your neighbor’s BBQ. Since you advertise that you have the better BBQ equipment and therefore better BBQ, you’re confident that everyone will attend yours. However, in the middle of the night your neighbor breaks into your garage and steals all your BBQ equipment and sets it up as his own. Now the entire town is attending his BBQ instead thinking he has the best BBQ. Of course you confront the neighbor, but he denies it. His Dad is the county judge and his brother is the sheriff and his uncle is the county DA. They all laugh at your claims and continue the BBQ. Meanwhile you go back to your garage and remember your security cameras. Ah ha you now have direct evidence that your neighbor broke into your garage and stole your BBQ equipment. You bring the video over to the neighbor who tells you so what, my Dad is the judge, my brother is the sheriff and my uncle is the DA. They all refuse to uphold the law. Why would they want to spoil their BBQ? Some of the people at the BBQ take your side and demand that action be taken by the law, but a lot of people don’t want to spoil the BBQ. And remember, the judge, sheriff and DA don’t want to do anything about it. What do you do? Do you go back inside and grab your gun and demand your property back?

Now replace your neighbor with Biden, the BBQ equipment with the election, the Judge with the SCOTUS, the Sheriff with the federal law enforcement and the DA with the department of justice. Replace the security footage with the audit results.

We showed the evidence, it’s being ignored. So what do we do?

On January 20th, 2025 if we can secure election integrity by then.