If we want the content of those books to be made public or at least stir up a shit storm about them we just need to spread a credible rumor that Trump's name is in the book and they're protecting him. Liberal retards will lose their shit and put pressure on media and they will have to do something about it. Fucked eother way

Took the family to the Christmas lights at Lake Lanier/Margaritaville in GA tonight. Hundreds of people walking around enjoying the rides and lights. Kids running around having fun. And out of the HUNDREDS (over 1k at least) of people I only saw 6 fuckheads wearing masks. Just people being normal. Most people aren't buying this covid shit anymore. At least outside of the main cities. Felt good. Had a good time in a public setting for once

If you refer to me using a racism please understand that I cannot stand mayonnaise. It's disgusting. I prefer "vanilla gorilla", "snow monkey/ape" or "salt soldier". "Cream supreme" is also acceptable. Thank you

Christmas is coming up and they need an excuse to go shopping at Riot rates. It's not about justice. Never has been. It's about getting free shit

...the bartender says "What's the FBI doing in my bar?"

That's it. That's the joke. Because the FBI are faggots

Just got off the phone with my sister. Background: she is a 47 yo diabetic and has many health issues because of it. Last year she contracted Covid and felt "somewhat" ill for a few days, but was fine after. She has kidney issues and her levels are always monitored and have been steady for 2 years. Last month she took her 1st dose of Moderna and said she felt so bad she thought it was going to kill her. I spoke to her after and educated her about it and she has been on the fence about another shot despite doctors telling her to get it. Last 2 weeks she went 8 days with worst headaches of her life. She took her stubborn ass into hospital a few days back and her BP was so high her heart should have exploded. She tested negative for covfefe. They sent her home, but she came back 2 days later and doctor says she has pneumonia. He prescribed her a Z-pac and ordered another covfefe test. Right now she is waiting on results tomorrow morning. She is as high risk as you can get outside of age.

Here is what is interesting: my sister doesn't research anything and is one of the people that just goes with whatever she hears on tv. Regular CNN watcher despite my efforts. She told me that while she was in the hospital bed she heard nurses talking about how they will not take the vaxx and the hospital is overwhelmed because of the vaxx. When she heard them talking she immediately thought about what I had said (lol). She also said her kidneys are now failing and the doctor told her her levels were fine 2 months ago before the vaxx and he actually does not recommend she gets another shot. He also told her many of the things I did 4 months ago. Now she believes me and is afraid to get another shot, but is just as terrified of pneumonia (which i understand because pneumonia almost killed me 5 years ago). Told her if she tests positive tomorrow to ask her doc how she can get ahold of some ivermectin. I doubt he will prescribe it because they are threatening their licenses, but he might know how.

I fear for my sister and have done so even before this covfefe bullshit, but i'm so tired of it all now. Good news seems to be that many ppl are waking up

I find myself yearning for intellectual discussion more and more these days. I am no intellectual myself, but we are surrounded by so much stupidity that I feel depressed. When I try to engage people in any discussion they quickly reveal themselves to be mindless drones. Most of it is because of where I live in GA, but some of it is just because many people rather live in ignorance. I miss my military brothers. I miss my mother (passed away in 2011). I miss common sense. I fear for my son's future as he is only 1 now. I know that someday I may have to fight to the death on his behalf so that he may live free. I wish this was all just a bad dream, but it's not. I just want to be left alone and take care of my family and go to work and help my nation prosper. I feel this will never again be the case and I feel hope waning more and more each day.

Did this fuckhead in the WH not order flags to be lowered for our soldiers? I see many businesses with them lowered, but not a single government facility had their flags lowered this week. Just drove by 3 post offices, an INS building and an FBI satellite office all with their flags up. I stopped in 3 businesses last week and asked them to lower theirs and they did right away. Wendy's let me lower the flag for them. No fucking respect. From now on, when a politician bites the dust and flags get lowered I will personally go to each business and raise them back up

The Australian "truckies" saga was buried 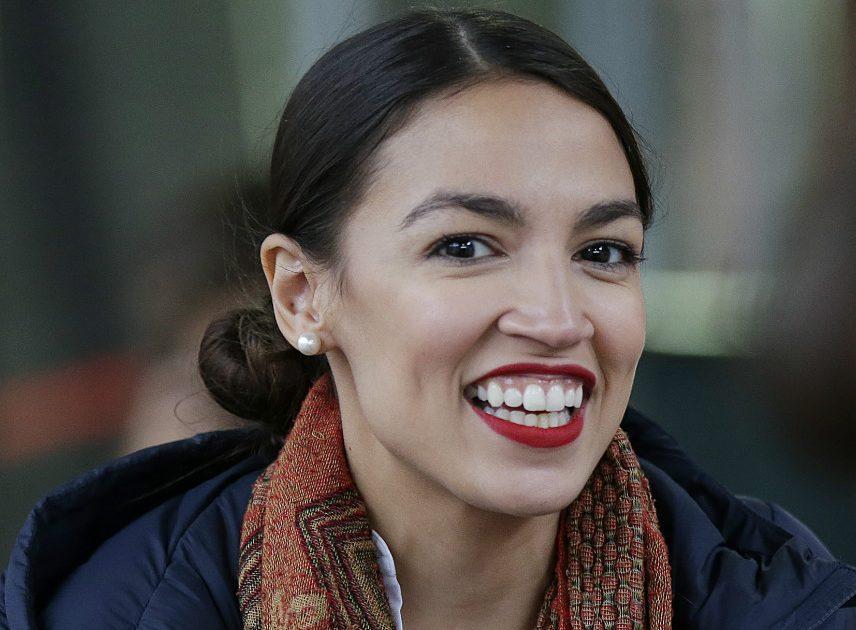 Afghanistan was left like this on purpose. It's just a play to get us back in the full swing of things. Wiping the slate so we can spend billions upon billions more on the M.I.C. and sacrifice more American lives going back into Afghanistan to clean up the mess. Only this time our own equipment will be used against us so more soldiers will die. This will also dominate headlines so the gov't can do more shit to take away our freedoms unnoticed. Biden didn't come up with this plan. They told him to go on vacation while they (the ones really running shit) handle things. He's just as guilty Documentary from 2009. The things they talk about are exactly what is happening today. Pandemic and all

In honor of our Independence Day, if you need to fuel up today, pay at cash register $17.76.

Suddenly it's like that whole secession conversation quietly went away

RobinHood wouldn't let me trade 4 days ago. Requested to transfer my money so i can delete the app and that still hasn't happened. Tried opening other accounts and they're delaying the verification process that normally takes 4-5 minutes. Going on 3 days now waiting on verification for a few market trading sites. They are just blocking the door to keep anybody else from getting in 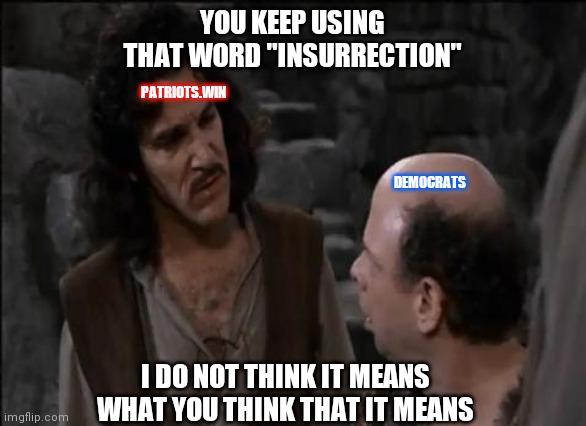